Lmao no the wind is suppose to get to 80 k hahaha. Though it’s suppose to hit 113 F on Wednesday. Ugh

Oh god. What if they never lose again?

On that note I’m eating a hot dog

I thought you lived in Canada

I was gonna shower this morning. But I’m daring and going to do it tomorrow.

But, but, I can smell you from here.

I was giving you the temperature in American because I’m kind that way lol!

And sometimes we get warm weather but yes In January it’s like -50 lol. It’s horrible. But I would take it over Arizona right now. How do they live in that heat. That’s torture.

Its a dry heat.

Just made some Ramen noodles with cream cheese and jalapenos. Kinda of a go to thing when I don’t feel like cooking.

I had Panera again. 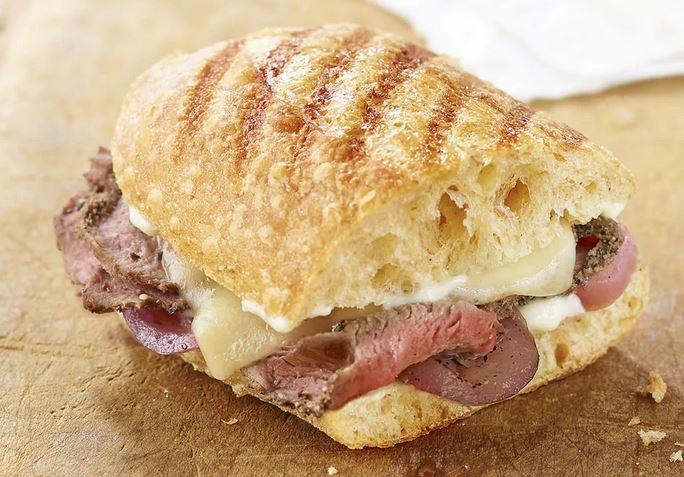 Wow, Joolz that sounds great. Is this relatively new to their menu? I don’t remember seeing it before.

It’s similar to something they had on their menu for quite some time. It used to be a “grilled panini” which I liked better than the “toasted” version. The ingredients are the same.

That looks so delicious!

Lol. I’m resting up. Yestetdays thread really tuckered me out