Price vs. White Sox: Only Abreu has 10+ ABs vs. Price, and he has gone 3-for-23, although one of those hits was a homer. The White Sox as a whole have batted .194 against Price. Past results do not guarantee future performance and all, but … Price just seems to have this lineup’s number. 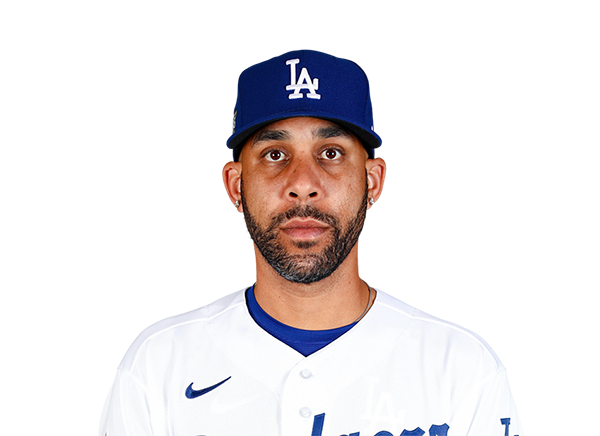 Fulmer vs. Red Sox: Not much history here, which is understandable, given that this is only Carson Fulmer’s first start this season … and only his 14th in the Major Leagues. For what it’s worth, the only two Red Sox to get hits off Fulmer are Chavis and (the inactive) Pearce. 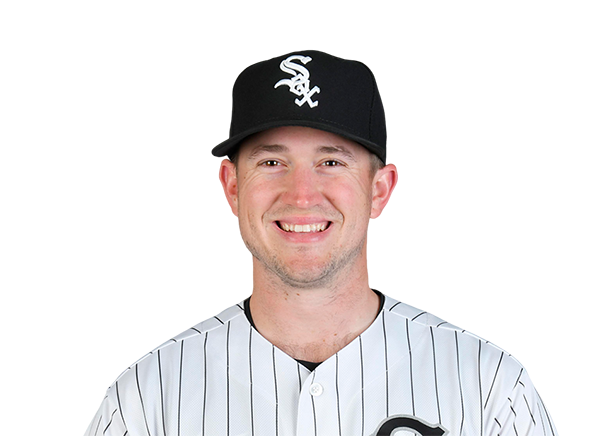 Both starting pitchers played their college ball at Vanderbilt, so they may be watching the College World Series scoreboard a little in between innings tonight, as their Commodores face the Michigan Wolverines in Game 2. Michigan leads that best-of-three series, one game to none.

Well hopefully this isn’t as stressful as last night. Price has been solid this year outside of his Texas start. 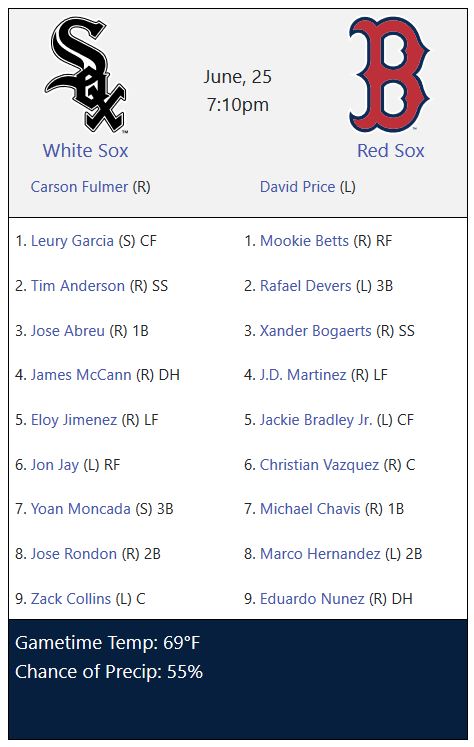 TV is being dominated by teenagers right now. Can’t watch the game. I can tell you about the crock pot carnitas I made if you want

I can do this though

So I had a craving. And I went to Krogers to buy a Boston butt. But, they had pork loins on sale buy 1 get 1. So I got like 6 lbs of pork for about 12 bucks. But…knowing that pork loins often aren’t fatty enough to facilitate the pulling part of pulled pork, I grabbed a package of applewood bacon.

Got home and cut up the loin into 3 or 4 piece each, coated them with a citrus rub I found, sliced a couple Vidalia onions and a whole orange that has been sitting around for awhile. Put it all into the crock pot, with 4 or 5 teaspoons of minced garlic, a couple of sliced jalapenos and a cup of orange juice. Cooked on high for about 7 hours.

Scooped out the meat and let the juice drain back into the crock pot. Then spread it out on a baking sheet and broiled it for about 10 min, stirring it every 2 or 3 min. Poured some of the left over juice from the crock pot onto the meat just to moisten it back up.

Served on tortillas with tomatoes, avacado, sour cream and cheese. 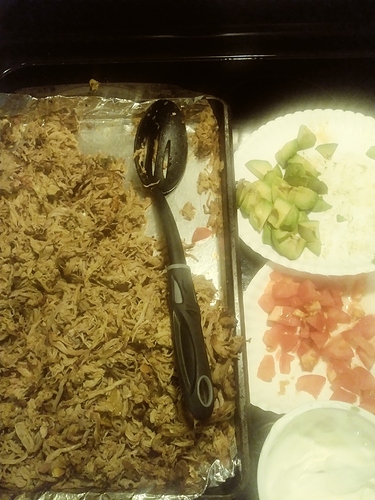 I’m not feeling good tonight. Head cold I think so not that hungry. Might just have a sandwich.

I kinda wish I was drunk. Maybe I’ll play the Eck drinking game and take a shot every time he says “cheese.”

Now that’s what they needed. Actually got men across the plate bases loaded.

Wow. Nice on the tequila and Prices 3 consecutive Ks.

Price was filthy that inning. Let’s celebrate by eating some pizza pops.

Wtf is a pizza pop?

Hahahaa it’s like a folded pizza lol. You pop it in the microwave or oven and they are delicious. They’re big in Canada. Here I’ll get a picture. Hang on