As you might have guessed, this Yankee lineup has plenty of hitters with at least 10 PA facing ERod. 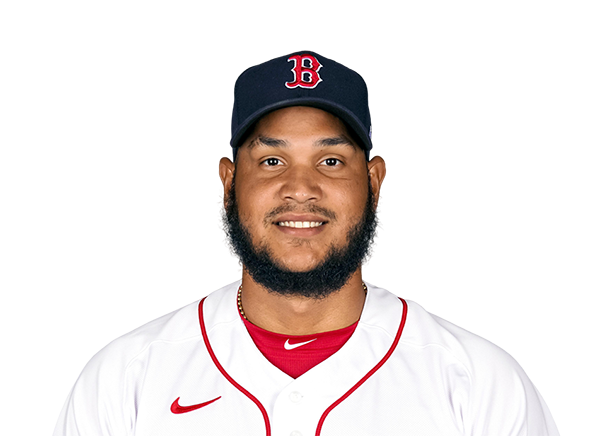 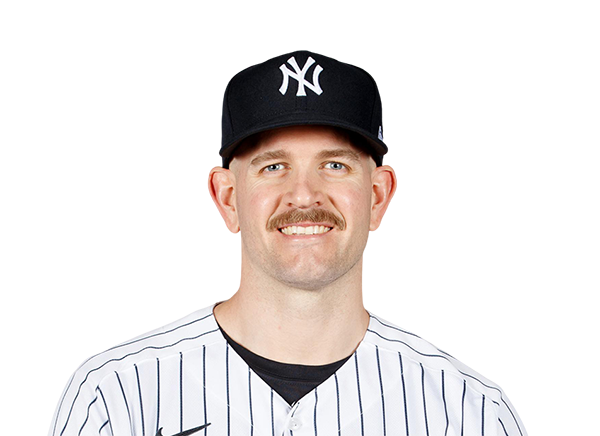 I really want to win this bloody game!!! 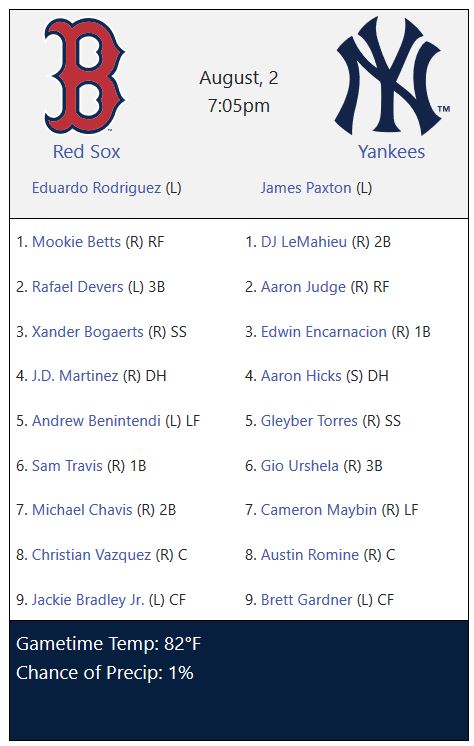 I had a BK Whopper Jr. with cheese no mayo for lunch and I’ll have this for dinner. 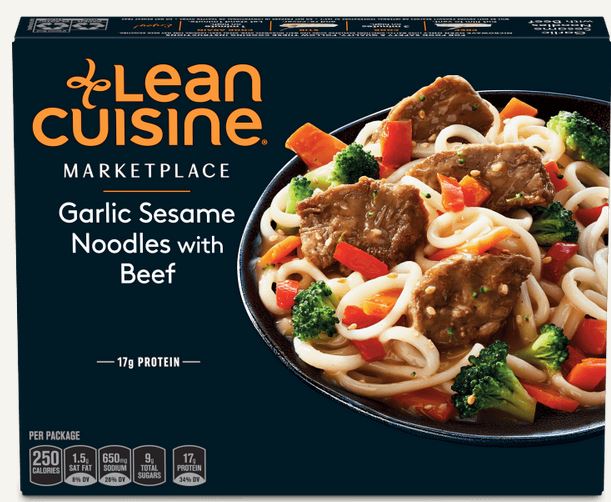 I would say. We got this. But the last couple times I have said that we got our ass kicked. So I won’t lol

I’m also watching The Girl With The Dragon Tattoo. Not sure why it got such great reviews. I find it kind of boring.

Price to paternity list. Didn’t even know that was a thingy

Gotta work tonight so I won’t be around much, if at all. Bring home a victory without me

It really wasn’t. The consistency was kinda slimy. Thought I had it before and liked it. Oh, well.

I’m on my way home to watch the game

Hanging out down at the river. Just tuned in. 2-0 nice but Eddie’s got the bases loaded. 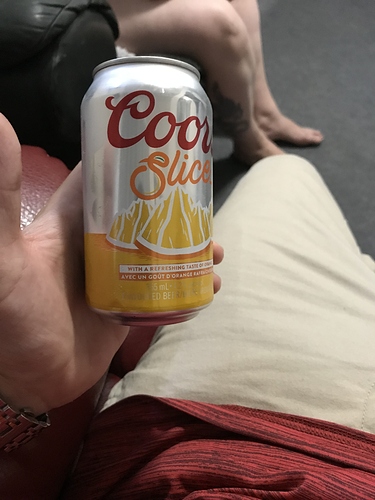 Trying one of these suckers

Got leahs feet in there lmao

Its Friday night on the river. Drinking, smoking, swimming and watching the Sox…

Beer helps when we are losing

I need to start drinking.