If it’s Saturday, it must be my turn to start a game thread.

I with the Red Sox could win a game on a Friday night.

Porcello vs. Yankee Hitters: Of the active players on the Yankee roster with double-digit ABs against Herr Shroom, Brett Gardner and Miguel Andujar have the best averages. 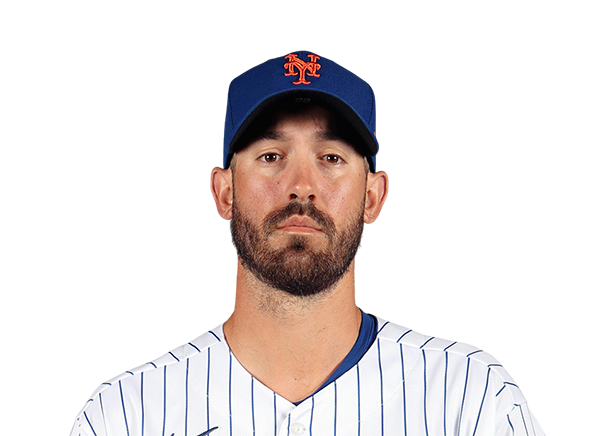 German vs. Red Sox hitters: Herman German hasn’t faced the Red Sox enough times to build up a history with any sort of statistical significance. 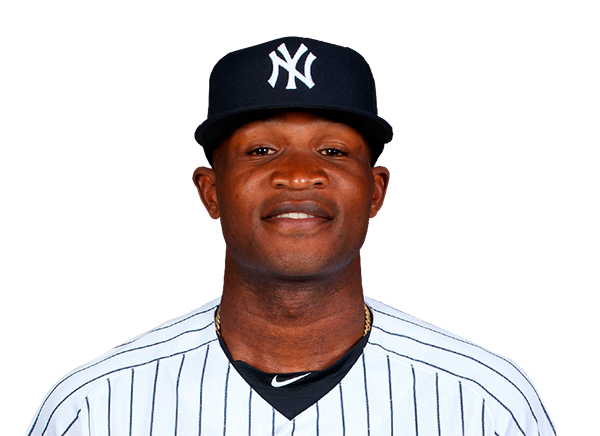 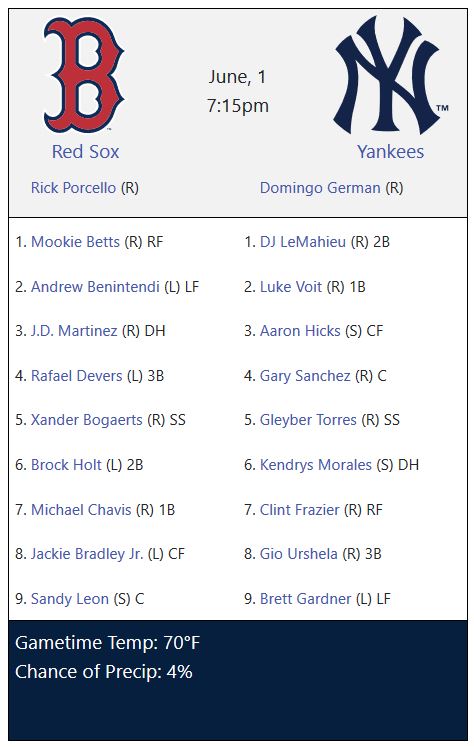 We got this folks. Porcellos is money!

We be tied with bases loaded and one out for the Yankees. 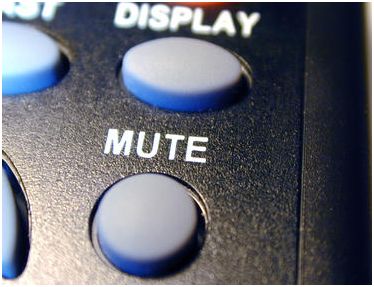 So hard to watch. Yankees up 5-3 with bases loaded and Walden can’t pitch.

You should flip over to the Bruins game

I’m flipping back and forth. A little L&O: SVU thrown in there too.

The hockey game was much better Joolz. Sox were embarrassing tonight.

Once again, the Red Sox get men on 2nd and 3rd with one out and a chance to take the lead, and … the next two batters strike out.

Why can’t this team get a man home from 3rd with a productive out???

The hockey game was much better

I guess it was!

If we can’t win with Price pitching today we have some major problems.