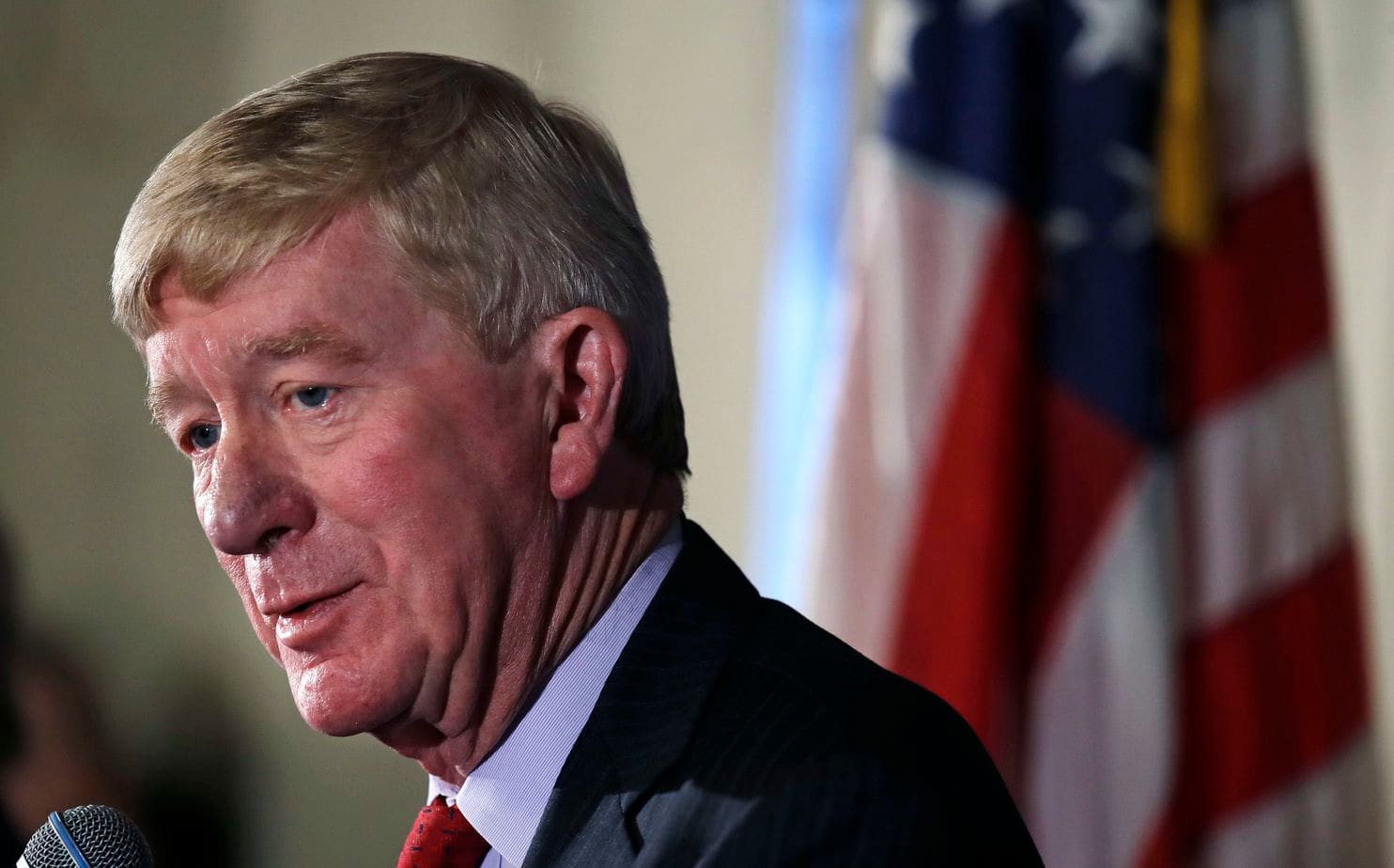 Weld won two terms as governor but has not had a campaign victory since 1994. He was the Libertarian Party’s vice-presidential nominee in 2016.

I thought he was a good governor for the most part.

My Libertarian friends are now killing him for leaving their party. Some even showed up with a huge boom box to drown out his breakfast meeting in Manchester. Jackasses.

To be be fair they are insane.

I may actually vote for him in the NH Primary.

I thought Weld was great as MA governer.

Your libertarian friends would be better served supporting him. What does the party label matter as long as the ideals are the same?

If the Libertarian Party ran him for president in 2016 they would probably have had a better showing than having him as Gary Johnson’s running mate.

I agree, flip that ticket and Weld does better than Johnson