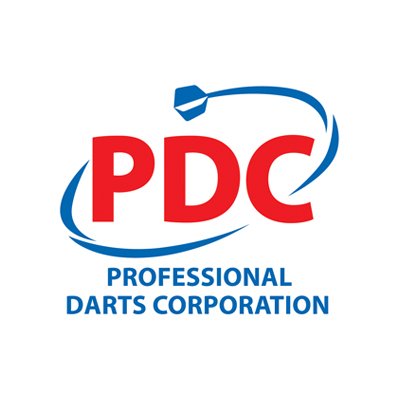 SHERROCK MAKES HISTORY. Fallon Sherrock has become the first woman to win a match at the PDC World Championship. Just look at these scenes, a history making moment for darts. https://t.co/zqoOeyQLmt
1 Like
ThepAlmetToState December 19, 2019, 10:30am #2

I mean look at the crowd. That was just a first round match.

Also Sherrock won more money winning that first round match in the mens draw than she would have winning the championship in the women’s.

Dude missed his last bull by this much.

I guess that’s the way it goes in darts. Not a game of inches, but a game of millimeters.

If she doesn’t win the whole tournament, are they going to lynch the dude who defeats her?

I forget her name, but there was this smoking hot Asian woman back in the 90s who used to regularly kick men’s asses in pool tournaments.

Found her. Maybe Fallon becomes the dart game’s answer to the Black Widow? 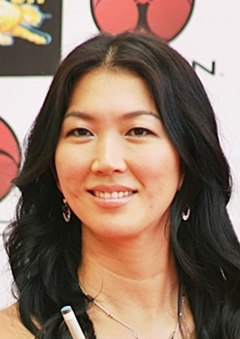 Jeanette Lee (born Lee Jin-Hee, Hangul: 이진희, July 9, 1971 in Brooklyn, New York) is an American professional pool player. She was nicknamed the Black Widow by her friends because, in spite of her sweet demeanor, she would "eat people alive" when she got to a pool table. Jeanette is an American of Korean descent. Lee started playing pool in 1989. She went on to rank as the No. 1 female pool player in the world during the 1990s, and received the Women's Professional Billiard Association (WPBA) Sp...

She was quite good at the ol’ stick and balls, if you catch my drift.

She was quite good at the ol’ stick and balls, if you catch my drift.

The secondary point I was trying to make here was "Look at those crazy ass Brits going fucking bonkers and partying like madmen at a darts tournament. "

My best friend plays darts and she and her friends go bonkers partying every Tuesday night. How they work the next day is beyond me.