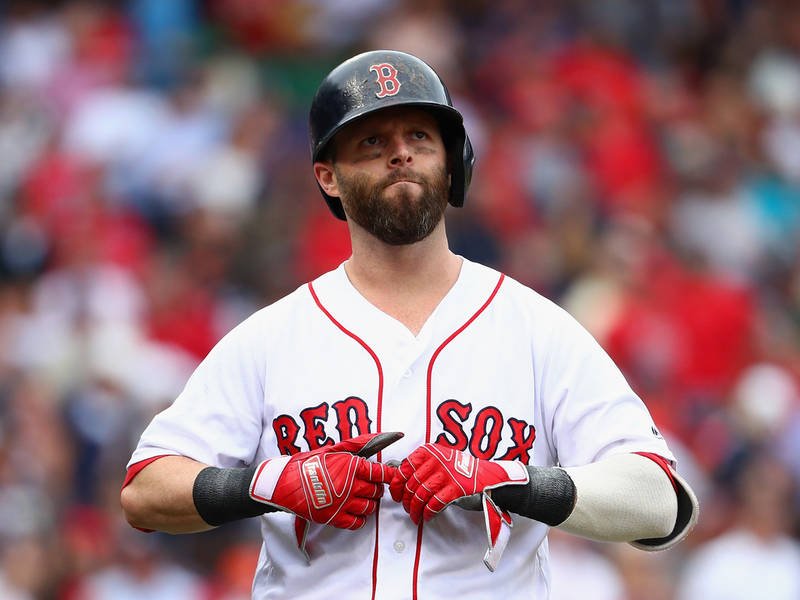 Dustin Pedroia will start the season on the injured list. (Photo by Maddie Meyer/Getty Images)

Pedroia, 35, played just three games last season with an injured knee. The Red Sox said he did not suffer a setback in spring training, but wanted to give him more time to get physically ready.

The team started to lay the groundwork for such an announcement in recent days, saying there was no guarantee Pedroia would start the season with the big league club and they would evaluate him as the season grew closer.

The Red Sox open the season March 28 in Seattle. They will likely use the duo of Eduardo Nunez and Brock Holt at second base while Pedroia finds his way back.

Pedroia is an MVP, Rookie of the Year, four-time All-Star and three-time Gold Glove second baseman. But he hasn’t been healthy since 2016, when he hit .318 with 15 home runs.

Dustin Pedroia will open the season on the injured list. He will continue to play through the games in Arizona against the Cubs then return to Ft. Myers to continue building up. Alex Cora said there was no setback. It’s a matter of him ready to play multiple games in a row. 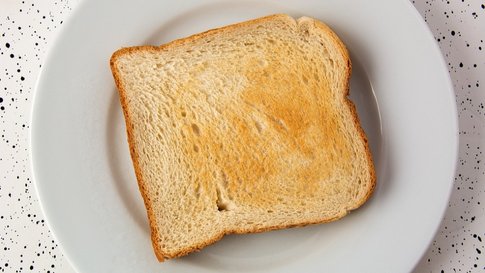 I don’t know. It kinda makes sense to ease him back in and carry an extra pitcher for their opening 11 game road trip. He’s still playing the last of the ST games.

I love Pedey to death but anticipate an injury-prone year. I hope I’m wrong.

retire, take a position in the front office and move on.

I can’t see him retiring with like $50 million still left on his contract.

I thought this was his last year. I forgot it went three more including this one…