Another player that has gotten mocked to the Patriots a lot at pick 23 is Jordan Love QB Utah St.

My gut feeling on Love is that he isn’t the type of guy that Belichick covets as a QB prospect. Much like Jarrett Stidham, Love had a massive junior year and massively disappointing senior year. Also, much like Stidham, a lot of that drop off can be explained by the departure of his supporting cast. Unlike Stidham, acquiring Love will almost undoubtedly cost a first round pick.

The bad and the ugly

There is no denying Loves physical tools. He is a big mobile strong armed QB. He can make all the throws. And man when he is on, he can make some downright filthy throws. But he is also something of a gunslinger who relies on his arm a little too much and can be maddeningly careless with the ball at times. With Belichicks penchant for benching running backs who fumble, I dont see him spending a first round pick on a YOLO QB, no matter how physically talented the guy is.

I see people wanting to compare Love to Pat Mahomes. Mahomes threw for over 5000 yards 41TD and only 10 interceptions his last year in college, with fringe NFL receivers (Keke Coutee, Dylan Cantrell, Cameron Batson). For me when a guy is playing at a lower competition level like Love, he needs to flat out dominate that level like Mahomes did. (And to be honest Mahomes was playing a much higher level of opponent in the Big12 than Love was facing in the Mountain West. ) And Loves senior year was anything but dominating. 3400 yards 21 TD and 17 Interceptions. And if you watch the Bad and the Ugly video above you will see that some of those interceptions are inexcusable. If Love is truly a guy with potential NFL starting QB potential then he should be able to raise the play of the guys around him. And he really didn’t.

I watch the two videos I posted and I see Jameis Winston. A guy with all the talent to be an elite NFL QB, but who just turnovered his way out of a starting job.

Love is widely perceived as a guy who needs to come in and sit and learn from a veteran and polish up his rough spots. I don’t know that that guy is Stidham, who has zero NFL starts. I’m not sure Belichick is looking for a project QB this late in the game. I see the Patriots drafting a guy like Georgia’s Jake Fromm or Iowa’s Nate Stanley later in the draft. Maybe not guys who are physically talented as Love, but players who are more pro ready and a better fit for what the Patriots want out if their QBs. 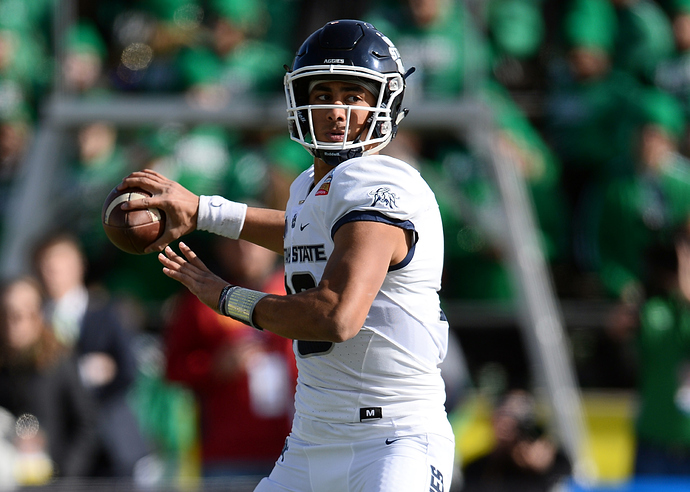 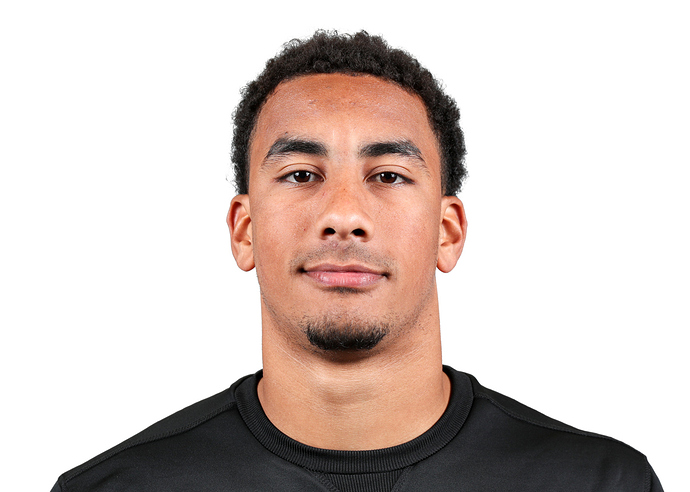 This guy says a lot if the same things I did, only better and with more stats. 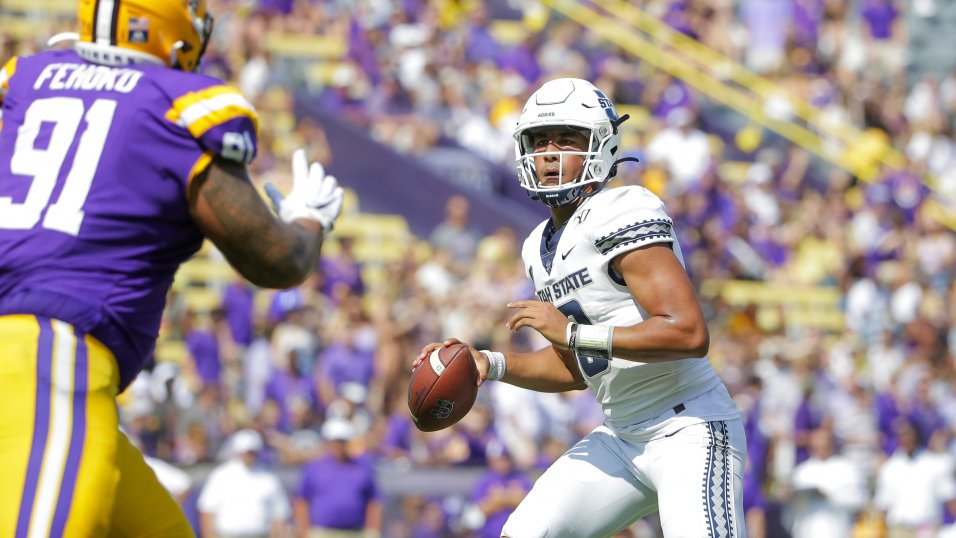 This guy says he charted every throw the NFL prospects made this past season for their accuracy. Comparisons are based on his historical data.