Donald Trump Is a Black Swan

The most interesting aspect of Trump’s rise is its unpredictability.

##> The ascendency of Donald Trumpas a Republican candidate for U. S. President is a Black Swan . According to Nicholas Taleb, who invented and developed the notion, a Black Swan (note the capitals) is an unpredictable event (given accepted parameters) that has huge consequences. Taleb offers a precise definition: A Black Swan is an event that (1) is a far outlier (far outside the realm of expectations), (2) has huge consequences, and (3) seems in retrospect to have been completely predictable (see Taleb’s well-known 2007 book The Black Swan ). Taleb summarizes these three as “rarity, extreme impact, and retrospective . . . predictability” (p. xviii). Trump’s ascendency squarely has all of these.

Before going further, let’s look at some other Black Swans. Here’s a short list in temporal order (the 4th and last 4 of which are from Taleb): the extinction of the (nonavian) dinosaurs, the evolution of humans and human-level intelligence, the rise of the U.S. and democracy, the rise of Hitler, the Beatles, the rise of the personal computer, the spread of the Internet, the rise of Islamic fundamentalism, the attacks of September 11, 2001. These are clearly important events in our history. There are many more. Taleb suggests that most of history is driven by Black Swans. He seems right about this. 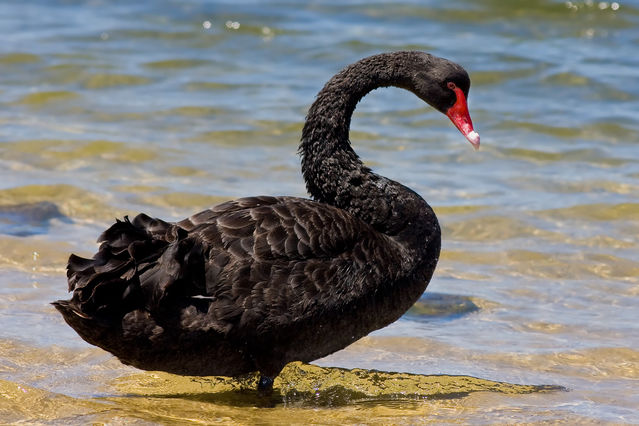 Donald Trump Is a Black Swan

The most interesting aspect of Trump's rise is its unpredictability.