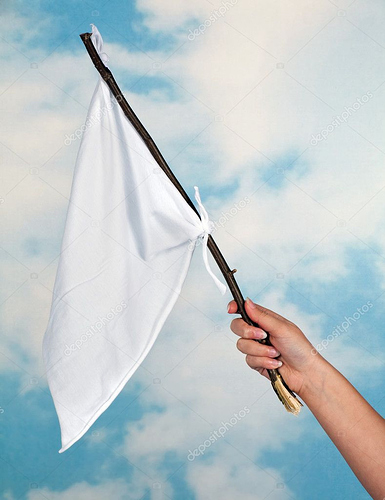 I’ve just realized what the Miami Dolphins are up to. They’ve decided that, as long as TB12 is playing for them, the Patriots are the Borg, and resistance is futile.

So, they are stockpiling young talent and draft picks, so they can come out firing as soon as TB12 announces his retirement.

Did all of youse already come to this conclusion months ago?

With 3 1st this year and 2 next (so far) I hope Flores is there to reap the benefit of this season.

I wouldn’t be surprised if the Colts win games they aren’t suppose to and then drop to the dolphins for the Dolphins only win of the season lo.

This is from Spotrac: 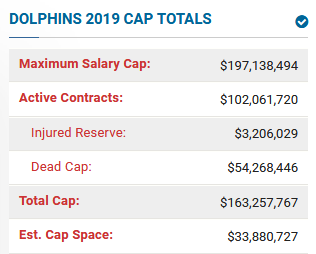 They lead the league in both cap space ($33M) and dead cap ($54M). Also, according to their multi-year cap summary, about $43.5M of that dead cap comes off the books at the end of 2019. This will leave the fish over $75M to spend on those high draft picks plus any free agents for the 2020 season.

Hey, do you think they’d be nuts enough to make TB an offer?

Honestly… Tom Brady couldn’t even save this franchise lol.