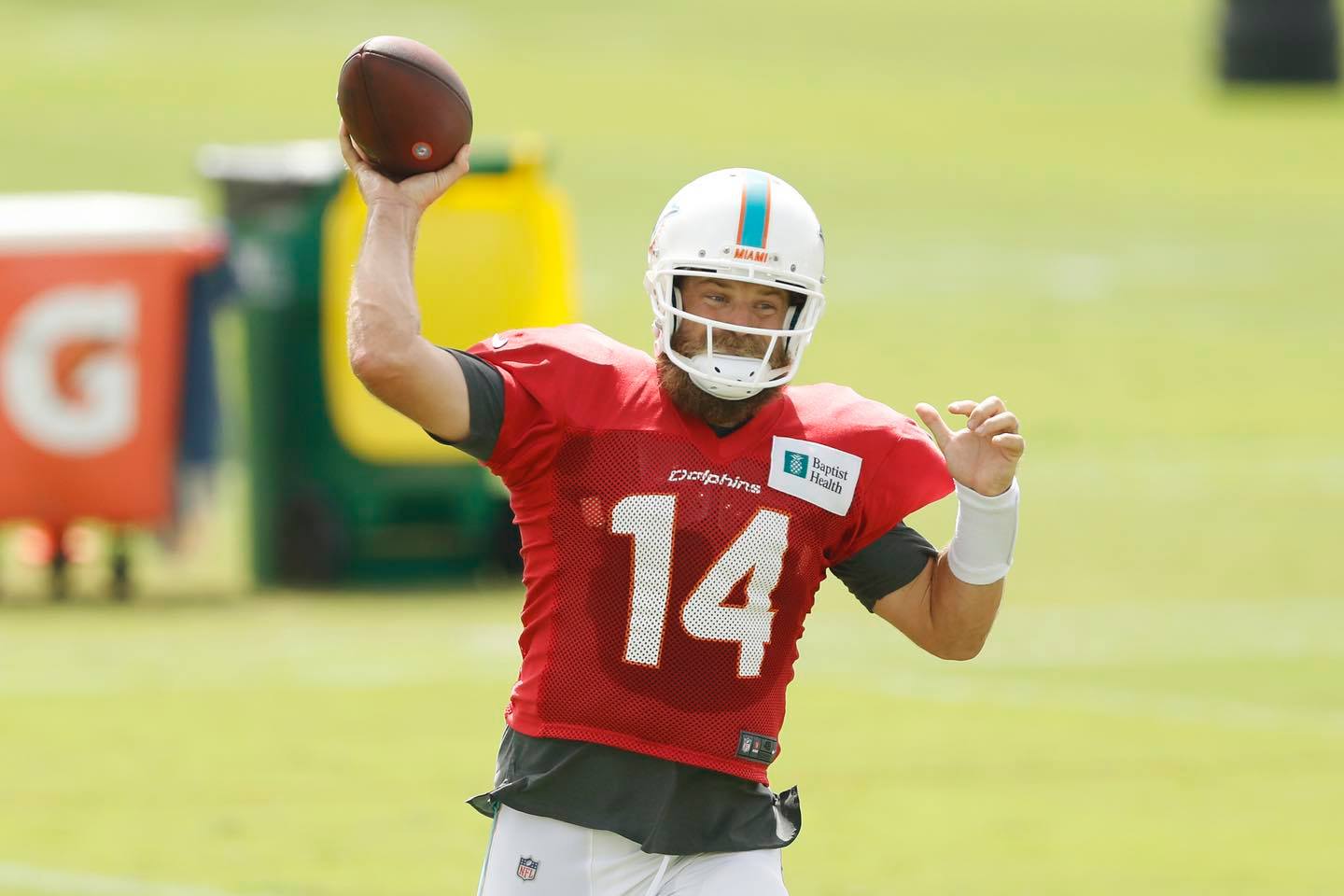 Figured so. Tua likely won’t come in till next year.

Feels good to have these back

And most importantly , go Colts

I am indeed, ready for some football. Will even watch the Thursday night opener.

One thing I am very much looking forward to, finally, is watching young receivers develop. Brady NEVER had the patience for them and that was always my biggest criticism of him. With Cam’s ability to buy more time, and also starting from scratch, we can watch this offense come together and grow together. It’s very exciting.

So I don’t really care about anything but winning however this fantasy draft I took Tom and Cam just to be a dink. huge reach on Cam but I am thinking he is balls out this year.

Adrian Hill has been assigned as referee for Sunday's game between the Patriots and Dolphins. He is No. 29 in your officials' program. Hill entered the NFL as a line judge in 2010 and was promoted to referee prior to the 2019 season.
TheEvilPrince September 10, 2020, 11:41am #9 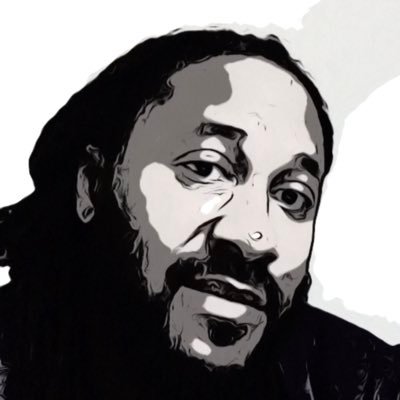 "I'm excited for this task. They have been talking trash for the fur years I've been there. I'm excited to see if they can back it up," Dolphins linebacker Kyle Van Noy said about going against the Patriots, his former team. 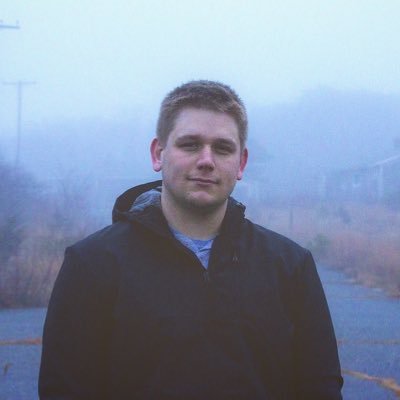 @OmarKelly Love the idea of a player talking shit for years, then going to another team and using his own shit talking as bulletin board material for himself.

Bold strategy, Cotton. Let’s see if it pays off.

This week’s game will be broadcast by CBS on Sunday, September 13 at 1:00 PM ET and can be seen locally on WBZ-TV Channel 4. Jim Nantz will handle play-by-play duties with Tony Romo as the color analyst. Tracy Wolfson will work from the sidelines. The game will be produced by Jim Rikhoff and directed by Mike Arnold.

98.5 The Sports Hub is the flagship station for the Patriots Radio Network. A complete listing of the network’s 38 stations can be found here . Play-by-play broadcaster Bob Socci will call the action along with former Patriots quarterback Scott Zolak, who will provide color analysis. The games are produced by Marc Cappello.

Patriots Rewind presented by Bank of America: Watch a full replay of Sunday’s game on WSBK in the Home Market Area on Wednesday, Sept 16 at 8:00 PM EST. Check your TV listings for availability.

My take on this game …

MY GOD, does anyone else consider this a must game?

If the Patriots lose 2 in a row to the dolphins at home… After the massive fail by the offense last year that cost the team playoff BYE… Wow I think the fallout will be huge.

“It’s been a while since we’ve seen Coolade — their last post was 7 months ago.”

Thx… season is starting and I can hardly believe it.

Watching Patriots All Access from Friday and wow, Hoodie needs a shave. Never seen him not be clean shaven before.

Newton up the middle on a called QB run for a 1st.

Nice throw by Cam on his first pass. Edelman got leveled and dropped it.