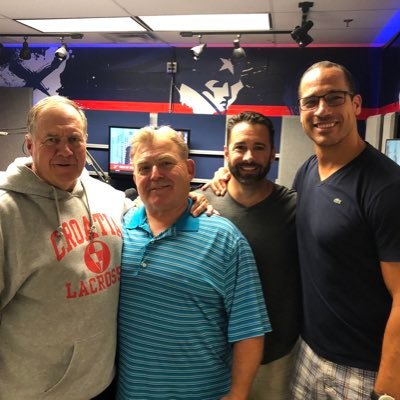 .@christianfauria says #Patriots longtime OL coach Dante Scarnecchia is retiring: "I am hearing that Dante Scarnecchia has retired. It's just not official yet and they already know who is going to be his replacement" https://t.co/ukstIKx38O

I just spoke briefly with Patriots offensive line coach Dante Scarnecchia, who confirms he is retiring. This was first reported by @christianfauria. Scarnecchia, who is a longtime Patriots fixture, plans to remain in the area.

Shit, this is not good, i mean I knew it had to happen sometime but I was hoping for one more tour with the full band. 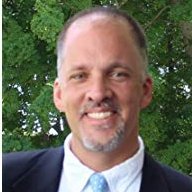 A Dante Scarnecchia story, told to me once by @ohrnberger....this was during rookie camp. https://t.co/RnnMDaFuL2

@ohrnberger Talked to Logan Mankins about Dante a couple of years ago: https://t.co/oIxOpJ63lC

Dante scouted my Cousin Brent at O-line outta Syracuse. Spent time with Brent’s family and they ultimately took him as a URFA and he ended up on the practice squad.

My cousin loved but but said he is one hell of a tough coach, fair but tough.

one hell of a tough coach, fair but tough

Yeah, but let’s face it, O-Linemen are mostly a bunch of misfits and lunkheads. Not sure this approach would work on QBs or WRs.

smartest guys on the team? The Olinemen

smartest guys on the team? The Olinemen

You can be both smart and dense at the same time. In my time, I’ve seen some big brains inside of heads that were firmly wedged up asses.

richie Incognito is an Olineman, he aloneslowers the group water level to borderline imbecile.

richie Incognito is an Olineman, he aloneslowers the group water level to borderline imbecile.

I was acquainted with his Mom in Arizona. I’ve never met him, but I never got the impression he was unintelligent … just bi-polar, and unable to handle his liquor. Those two tend to walk hand in hand.

yes they do, crazy shit happens