Chargers moving on from Phillip Rivers 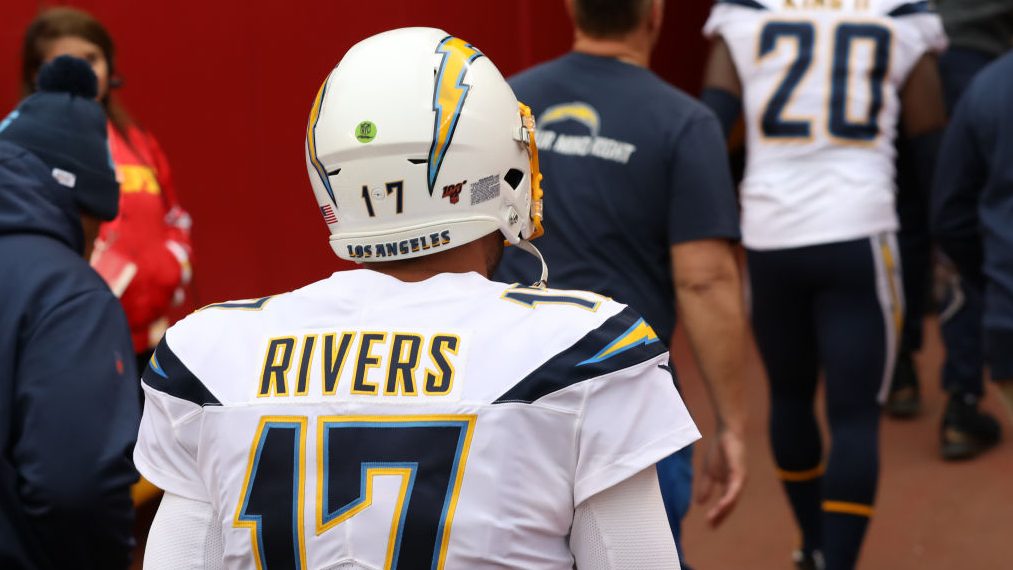 Report: Chargers have "moved on" from Philip Rivers - ProFootballTalk

Philip Rivers has moved back to the East Coast, and it appears it’s for good reason. According to Jay Glazer of Fox Sports during an appearance on The Herd, the Chargers have “moved on” from the 38-year-old quarterback. Rivers had already moved his...

I will abide the Patriots going in a lot of directions this off season. But I will not under any circumstances root for Phillip Rivers. 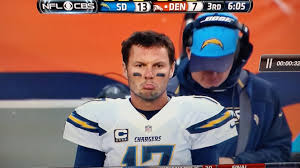 I think Brady is coming back unless Hoddie doesn’t want him but things are trending in TFB’s direction.

But what’s the issue with Rivers. I have always had a good amount respect for him as a competitor and QB, especially after playing that Championship game with a busted wheel when Ladanian sat on the sidelines pouting behind his helmet unwilling to get on the on the field for the most important game of his life. 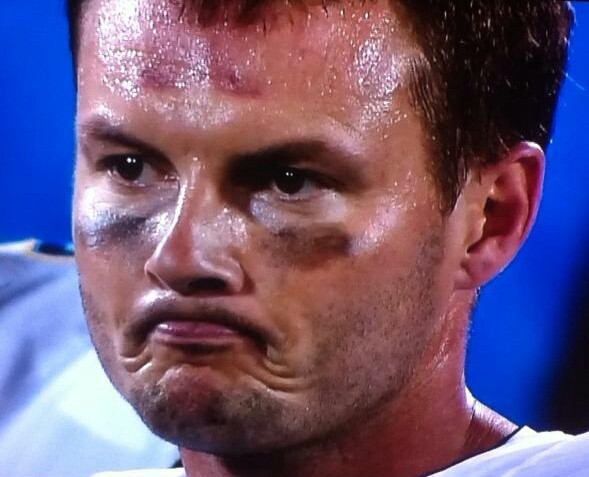 Come to the colts!

Come to the colts! 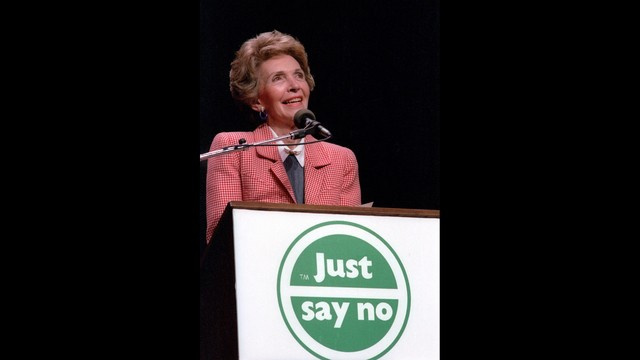 too many burnt ends of the game?!!

He sucks. Over throws and under throws. Not a fan of him. Yes people will say he needs time to develop, but I just think he won’t ever be much more than a game manager.