The player and media voting made a big difference for Walker’s starter case.

The NBA's All-Star Game starters for 2020 were revealed on Thursday night. And the Boston Celtics will have one this year, Kemba Walker, who just edged out Kyrie Irving for a starting spot in the backcourt. 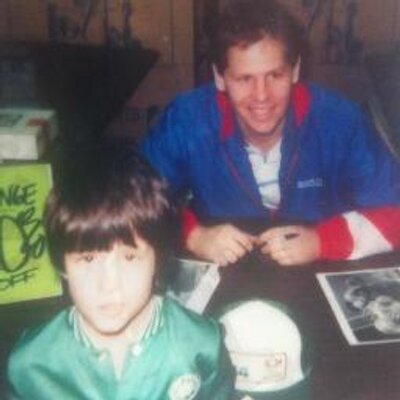 hope Brad plays him a bit

I wonder if the death of Kobe puts the Lakers into “We’re on a Mission from God” mode.

Celtics finally prove they can beat the Sixers.

I was there last night. Great game and we got some Taco Time

So, are the Raptors going to lose any more games this year?

He is now 4th on that list behind Auerbach, Heinsohn, and Doc Rivers. 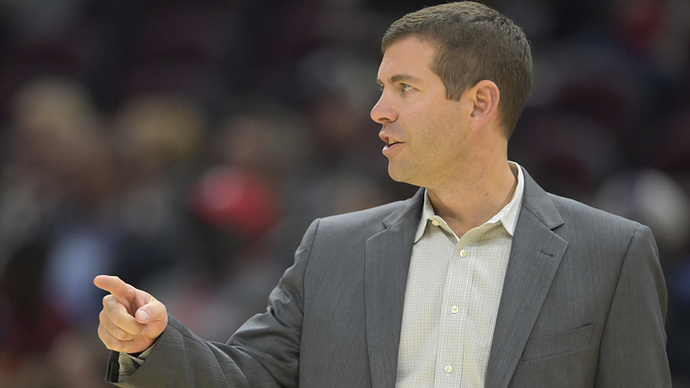 By virtue of a victory over the Minnesota Timberwolves, Brad Stevens now has the fourth-most wins in Boston Celtics history.

Celtics have next to no chance of catching the Bucks, but damn, they need to push past the Raptors to claim the #2 seed in the East.

Toronto has come back down to earth a big. These playoffs are going to be interesting. Even Miami is playing so well this year. Hard to predict a clear favorite to come out.

they need to land in 2 or 3 spot that avoid a healthy philly early in the playoffs, let a 4 or 5 philly fight the bucks before a Celtics match-up.

Hard to predict a clear favorite to come out.

If the Bucks don’t end up in the Finals, I will call that a major choke.

Ya I agree with that. Two years in a row with the best record in the league. If they don’t make it they willl be known as regular season pretty team that can’t make it To the big dance. 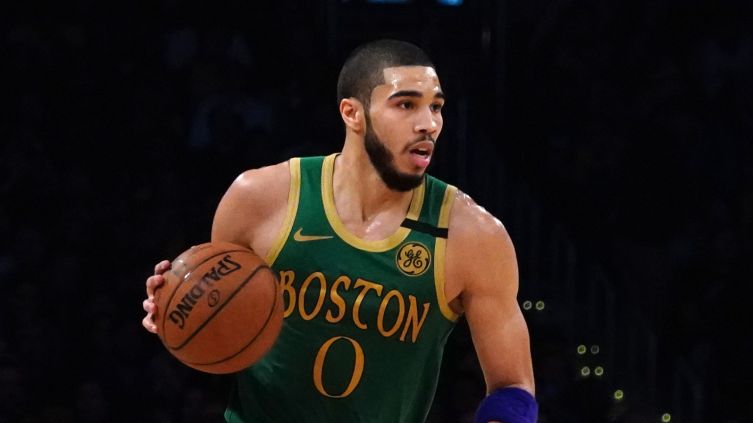 Yeah, I used to say that about Peyton’s Colts.

But then one year they came back on us in the AFCCG game like we were the Falcons. Was that the game where Jeff Saturday scored a TD?