great signing, this kid dropped out of the draft because of height concerns but was a star hurdler. His Combine ranked top with a 4.33 40-yard dash and 19 bench press reps. it took him a couple years to mature but he is legit, 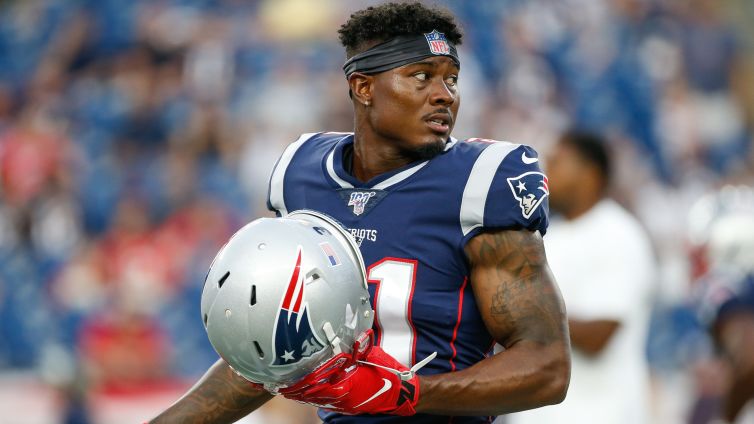 Stephon Gilmore is the best cornerback in the NFL, but one of his New England Patriots teammates has the highest grade at the position from Pro Football Focus through the first three weeks of the 2019 season.

Jonathan Jones has been superb in pass coverage for the Patriots. He’s earned an 86/100 grade from PFF in three games. Here’s what PFF’s Gordon McGuinness wrote about Jones’ excellent performance so far:

Jones has posted solid grades in each of the past two seasons, but they’ve been nothing like we’ve seen in the first three weeks of the 2019 season. He currently leads all cornerbacks with 75 or more defensive snaps played in overall grade (86.0). Targeted 17 times in coverage, he has allowed just eight receptions for 79 yards and has recorded three pass breakups. Despite not recording an interception, he has allowed an NFL passer rating of just 60.7 on throws into his coverage.

The Patriots’ pass defense has been extraordinary over the first three games.

This unit has allowed a league-low 162.3 passing yards per game, as well as a league-low 52.8 opponent’s completion percentage. The Patriots also haven’t allowed a passing touchdown, and their six interceptions lead the league.

Pro Football Focus ranked the Patriots secondary as the fifth-best in the league entering the 2019 season, and this group has exceeded expectations to this point. New England’s defense might not face a stiff test for a while given its soft upcoming schedule, so we should expect plenty more impressive defensive stats from the Patriots through the first half of the season.

great unit led by Devin and his brother, next year JJones replaces JMac at CB.