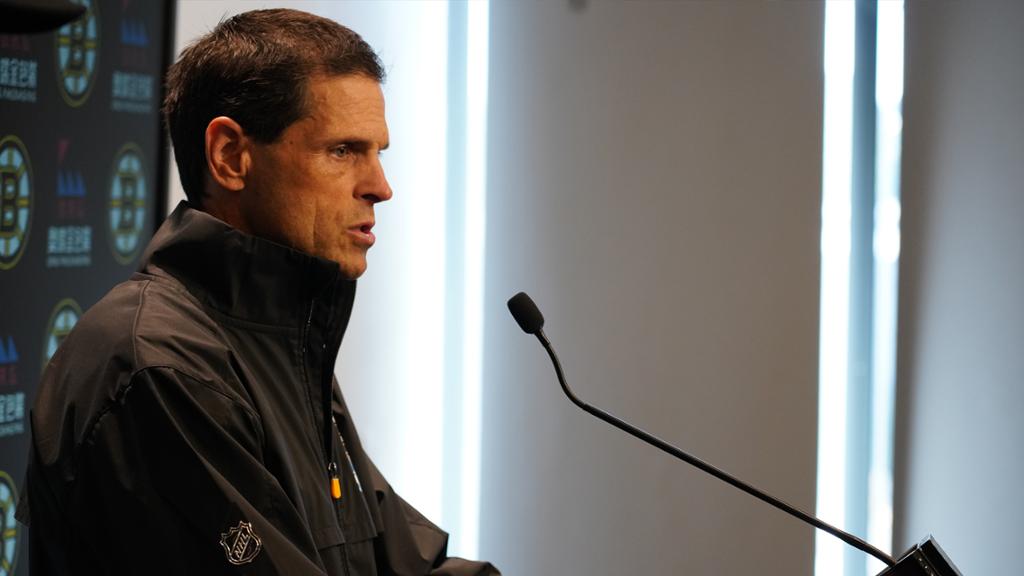 Alex Petrovic has been signed to a one-year, two-way contract with an NHL cap hit of $700,000.

The following players have been placed on waivers for purpose of assignment to Providence: Paul Carey, Brendan Gaunce, Alex Petrovic.

Robert Lantosi will report to Providence.

I haven’t been paying close attention, so I’ve just realized that Charlie McAvoy and Brandon Carlo have both re-upped. 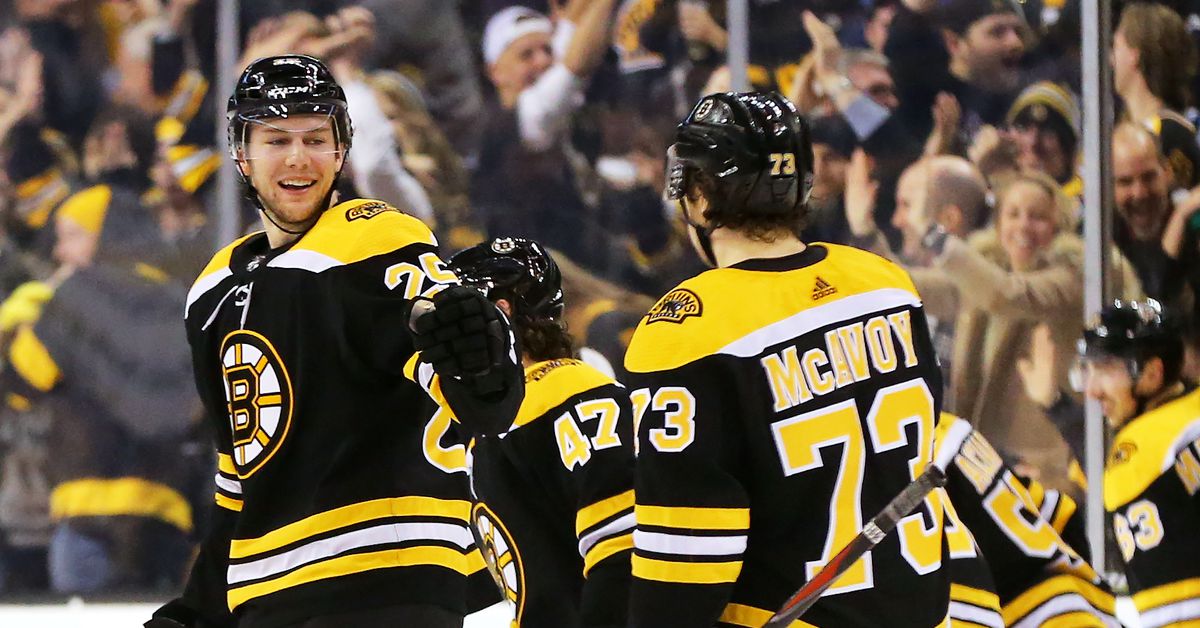 Now that both guys are back on the books, let’s grade the deals!