Says he took steroids to heal his body after he decided to retire, and then failed a drug test when he came back.

So there you go. 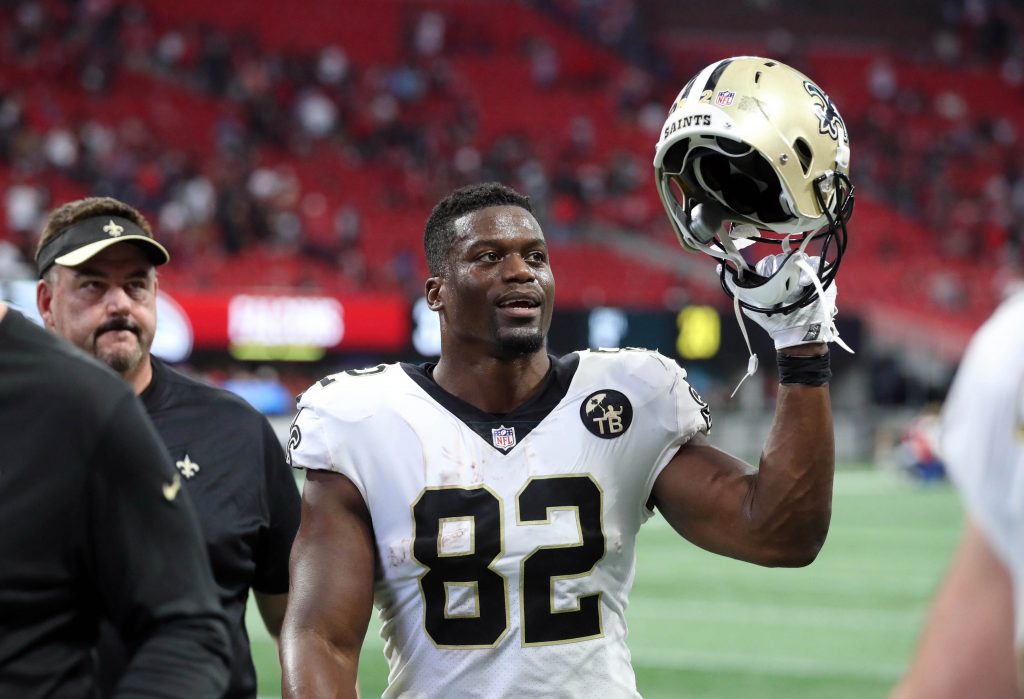 Benjamin Watson To Be Suspended 4 Games

The Patriots' new tight end, Ben Watson, won't be able to suit up right away. The veteran, who recently came …

Not steroids, just testosterone. Wether anyone believes him or not, he’s getting the 4 games. The League can’t open up a can of worms by allowing someone to just say “I retire”, take something on the banned substance list, then unretired. At his age and injury history, a 12 game regular season is better anyway.

Watson said pretty much the same thing in his Facebook post, and that he would take his punishment without appeal.

Even if I were to cynically believe that Watson is manipulating the Court of Public Opinion, I’d have to admit that this is exactly the way to do it.