And the entirety of New England gasps.... 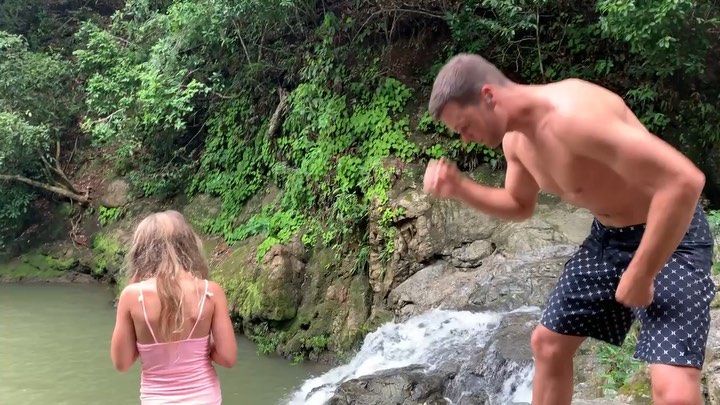 Cue up the snowflakes, whinging about child abuse …

my first thought too!! some asswipe colts fan, or some other team, will cry like a bitch about this.

I demand to see what’s on Brady’s phone.

Lmao, her form was crap… That girl needs work bahahaha

that was a far belly flop drop!

Besides shouldn’t Brady be at the Patriots facility working on football things? I’m starting to question his commitment to the team. He can spend time with his kids when he retires in 10 years.

Lol. That was me being funny

This is no laughing matter. First he skips OTAs last year. And we all saw how that turned out. Then this year, not only does he skip OTAs again, but is also seen repeatedly hanging around a known drug user. Now this reckless…dare I say self destructive…behavior. What’s next? Jumping bulls with his son in Pamplona?

No sir. Its time. Its clear Brady’s heart is no longer in it. A year early rather than a year late. Let the Stidham era begin. 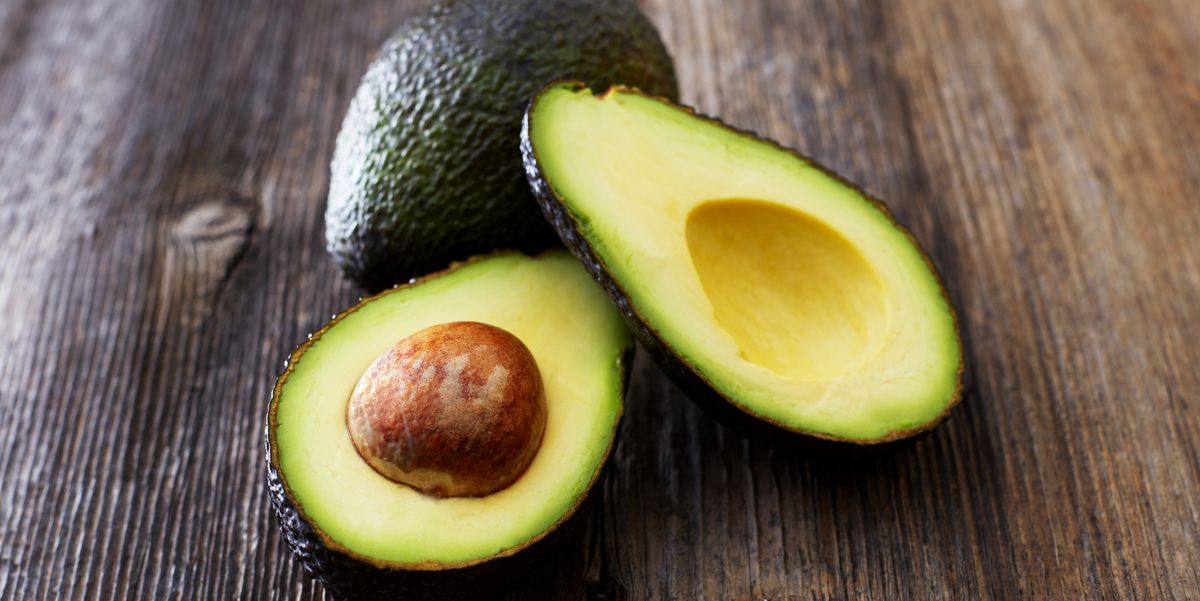 Restaurants Are Nixing Avocados From Menus Because Of Skyrocketing Prices