And now this: Chris Sale To Have an Elbow MRI 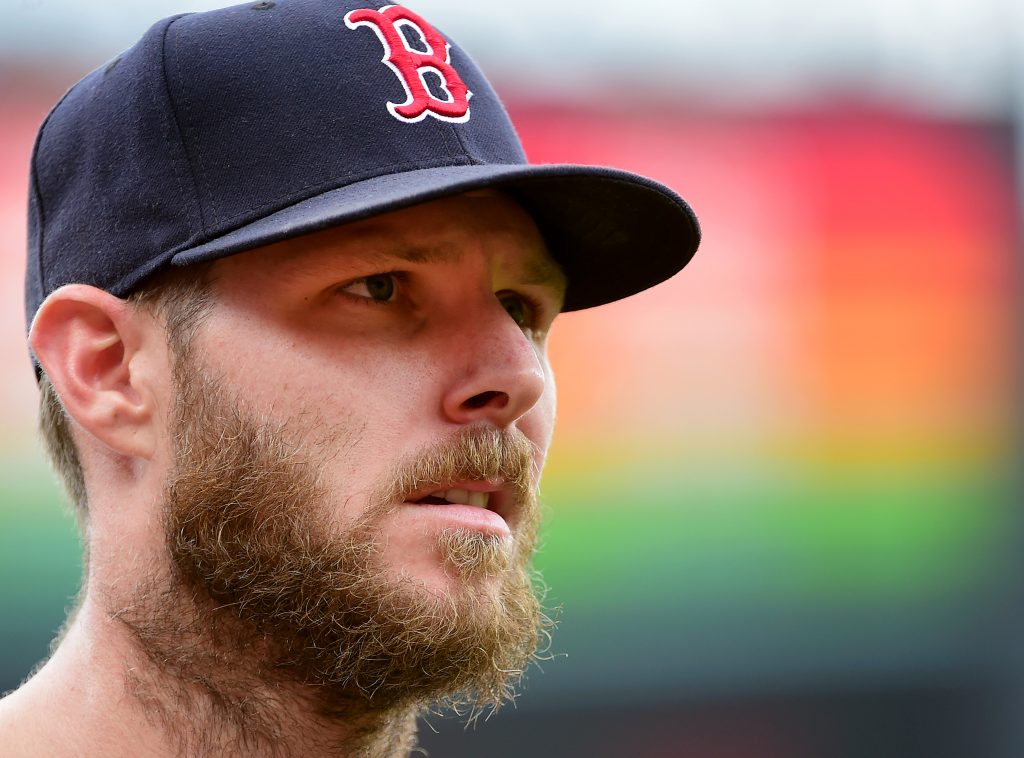 Roenicke says that fans and media shouldn’t read into the ongoing uncertainty. Sale isn’t necessarily staring down Tommy John surgery, it seems. Indeed, it’s not really even clear whether that is a possibility on the table at the moment.

What is known to this point: Sale was shut down and received platelet-rich plasma treatment in August after visiting Andrews. The southpaw said he had been cleared of ligament damage. He was cleared to throw over the winter; indications were that he’d be a full participant in Spring Training. Sale was delayed at the outset of camp, with the explanation given that he was dealing with a case of pneumonia, but began throwing recently without evident issue. But his elbow began barking after facing live hitters recently, prompting this new round of medical analysis. 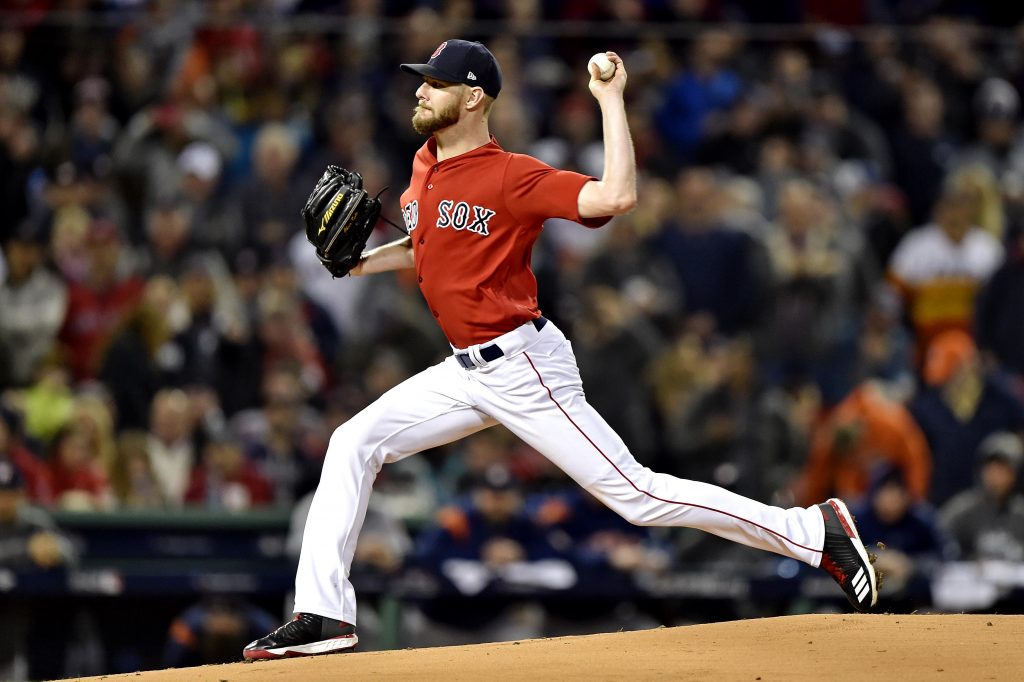 We learned yesterday that star Red Sox lefty Chris Sale had undergone an MRI after he experienced elbow soreness, with Dr. …

I’ve seen this song and dance too many times though. They say don’t read into it, but generally this isn’t a good sign. With him being shut down early last year and fizzling our the year before come playoffs time. It just doesn’t look good. Of course they want to calm fans down. Colts with Luck all over again saying he will play in 2017 and never did. Hopefully it’s nothing but I am preparing myself for the worst.

This says to me that Chris Sale is going under the knife for Tommy John surgery. Minimum 1 year outta service. 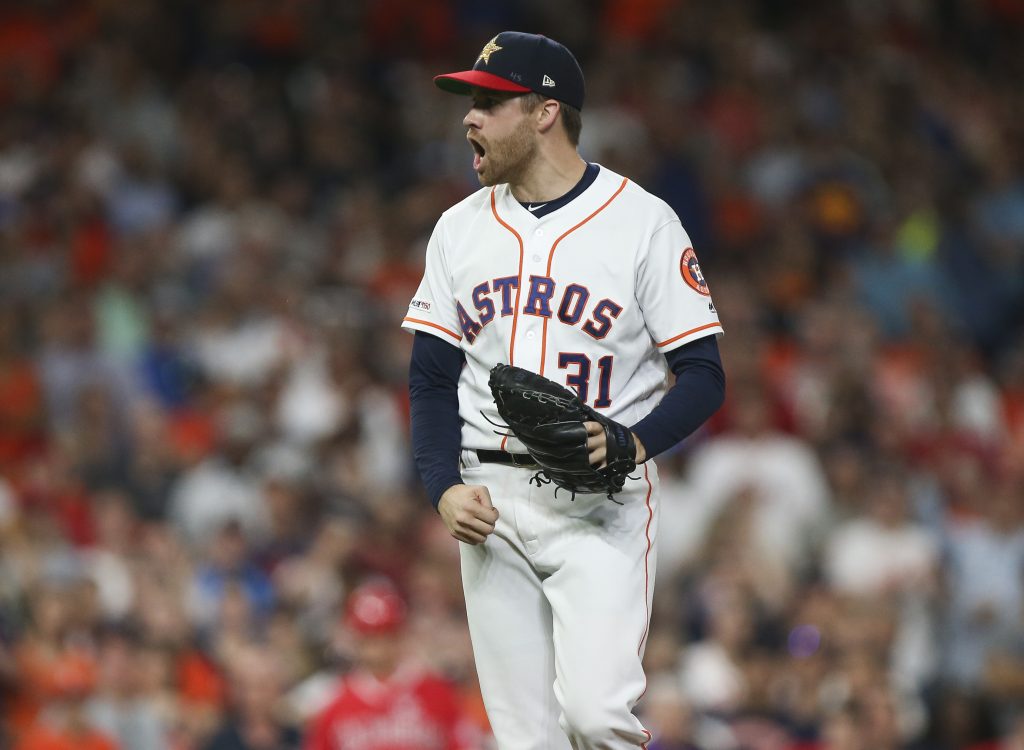 Yup, I figured he would. Not good at all. Horrible year last year, miss this year if he gets the surgery… his career might be over as one of the best in the league.

I don’t think his career is over if he has TJ. I mean many pitchers come back and light it up after this surgery. It does mean he may miss this year which actually could be OK if the disaster that has been the offseason comes to fruition in the regular season.