America says, "Hold my beer! We Got this!"

The market will provide, always if we just let it and Americans are the most generous people I know.

Hold my beer, we are Americans, we go this!!

"The reports are that the truckers are getting supplies to the stores. People are stocking the shelves all night and letting old people shop first. Carnival Cruise line told Trump “We can match those big Navy Hospital ships with some fully staffed cruise ships” GM said hold our cars and watch this; we can make those ventilators where we were making cars starting next week. Women and children are making homemade masks and handing out snacks to truckers. Restaurants and schools said, We’ve got kitchens and staff; we can feed kids.” Churches are holding on-line services and taking care of their members and community. NBA basketball players said, “Hold our basketballs while we write checks to pay the arena staff.” Construction companies said, “Here are some masks for the medical staff and doctors”. Breweries are making sanitizer out of the left-over ingredients. We thought we couldn’t live without Baseball, NASCAR, NBA or going to the beach, restaurants or a bar. Instead, we’re trying to keep those businesses open by ordering take-out.

You’ve got two Democrat Governors getting told “We will make it happen” by a Republican President who has fought with them for three and half years. While the media keeps repeating itself, “We are a nation divided.”

What communist China didn’t count on was America saying “Hey, hold my beer and watch this.”

I think a Japanese Admiral in the middle of the Pacific said it best in 1941, “I think we have awakened a sleeping giant.”

Give us a few more weeks (maybe months) and we will be doing much better! And stop listening to the hysterical media!!

Sharing this from another FB friend We have wonderful country and an amazing God.

Just another reminder of how great humanity can be.

Sir Isaac Newton was relegated to his home when the universities in England shut down during the Bubonic Plague.

He created some of the greatest formulations and ideas man had ever known to that point in history while quarantined.

A good life does not depend on the unchosen circumstances one finds themselves in.

It all depends on what you do with that life.

Time to rock this thing guys.

Not an American, but … many essential human developments that we now take for granted were not always around.

Sir Joseph Bazalgette invented the London Sewer System, in response to the “Great Stink” of 1858.

Some 120+ years later, one of his descendants had a little fame of his own as lead guitarist of The Vapors (remember Turning Japanese?) and a BBC Director.

The market will provide, always, if we just let it and that is being proven out daily during this crisis. 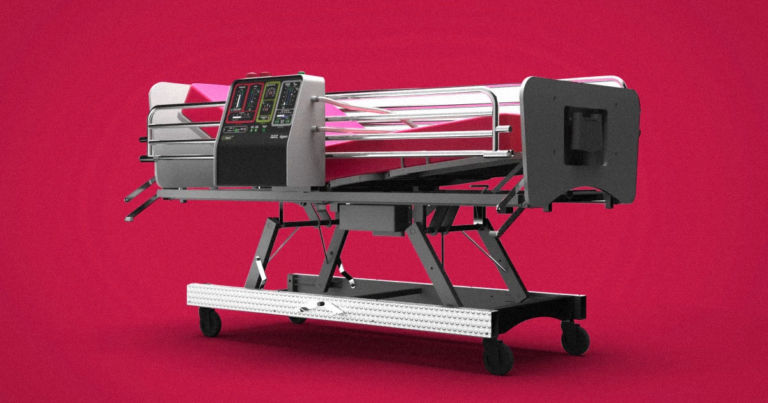 "The race is now on to get it into production."