Just because some may be interested in following what TFB and Gronk can do down there.

This looks awfully similar to the 18-1 team in skill positions. The O line and D may be quite a different story but TFB tends to make an O line better with his quick reads and throws. And of course Gronk, if he bulked back up can block crazy like.

They so totally aren’t in a number of ways.

“The Tampa Bay Buccaneers
are the total package!” 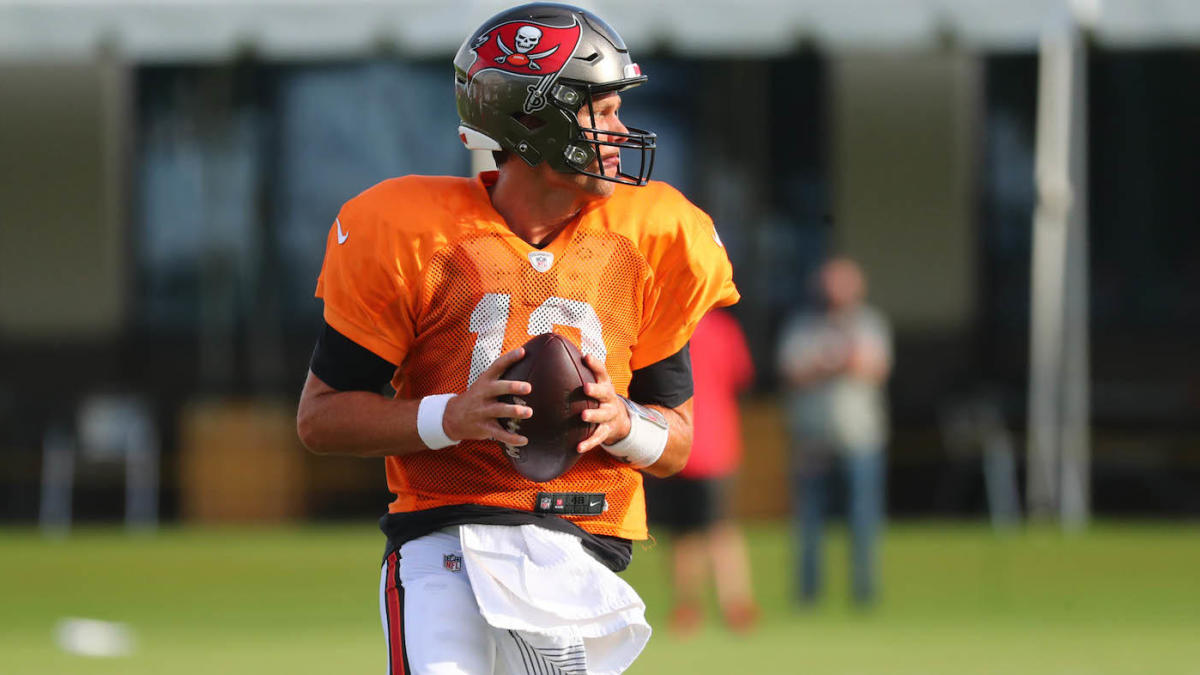 Tampa Bay's offense led the NFL in giveaways that last two seasons; that won't happen in 2020

Bucs have signed QB Josh Rosen. I feel so bad for this kid. 8 different OCs in 8 years or something like that.

maybe a Jim Plunkett resurrection is coming his way - sit behind Tom on a Offensive minded Coaches team and build some knowledge as Heir apparent to Brady!! Like Plunkett to Stabler 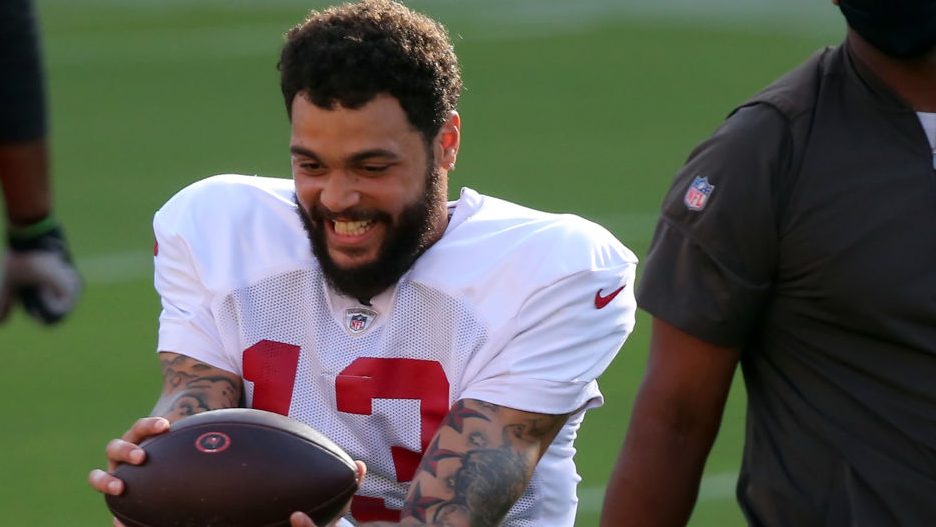 Buccaneers head coach Bruce Arians suggested that wide receiver Mike Evans would be a game-time decision for Week One’s game against the Saints as a result of the hamstring injury that kept him out of practice on Wednesday and Thursday, but the team...

If Drew Brees had retired — and he almost did in January — then Brady would have picked the Saints as his destination in free agency, a source said. The Saints were Brady’s preferred landing spot if Brees had moved on and the interest was reciprocal from the Saints, the source said.

Multiple news outlets, including ESPN and the NFL Network, reported the near-turn of events on Sunday morning, leading into the big Week 1 matchup between the Buccaneers and Saints at the Mercedes-Benz Superdome.

The Brady-Saints marriage made sense on many levels. The Saints’ high-powered offense and recent run of success appealed to Brady, who won six Super Bowls with the Patriots during his 20-year career there. New Orleans was geographically close to the East Coast, where Brady preferred to live for personal reasons. And Brady and Saints coach…

2-2 so far. Just like Pats. Brady will show flashes like he did last year with a great game against Buffalo late in the year. But… there will be also many mistakes . Tough schedule means big games every week and fun to watch.

Ya hard to say with them. I still think they finish 10-6 and make playoffs , but won’t do much. Brady has definitely had some mistakes, but has also shown flashes of brilliance.

Woweee… A defensive performance to shut down Aaron Rodgers…? Seriously… What the hell was that?

All of a sudden , Brady can go game manager again … Dink and dunk , while the defense gets sacks and picks.

Once again , the move to Tampa is looking smart for TBs senior tour. They still have a tough schedule but no cold weather for Tommy boy…

. Giselle in her bikini , nice.

Yup, definitely looking the smart move so far. 4-2 and winning the division. See what happens from here on. Tampa definitely looked like a contender against the Packers though. Wow. To shut Rodgers down like that, you have to have a pretty good defense. 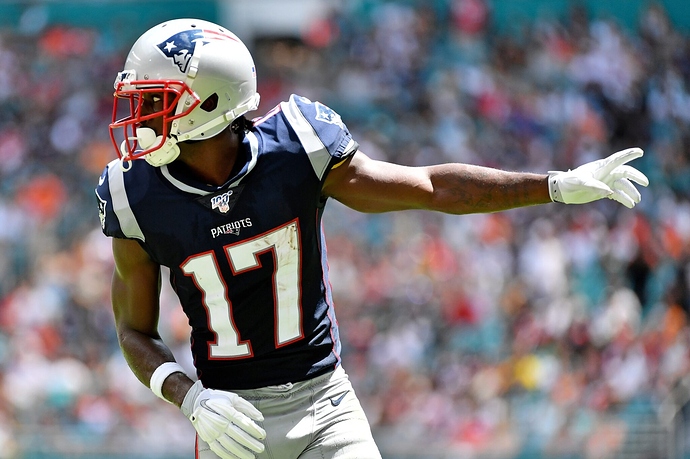 Update: Adam Schefter reports that Antonio Brown and the Buccaneers have reached an agreement on a one-year deal. Schefter adds that contract language still has to be finalized and he will need to clear COVID-19 protocols passed....

This ought to be interesting.

Wow… So the NFL finally made their decision , since having the NFL hanging over Brown’s head forced Pats to release him.

Actually it’s a mistake since the offense looked good against the raiders… You add Antonio Brown to the mix and it’s another crap shoot. .

I actually see no downside. He signed for a million bucks which is cheap for his immense talent, they have the cap room and he can be ditched at anytime with virtually no ramifications if he’s a problem. Their receiving core is banged up and they lost a TE.

Seems like a solid signing. Wish he was here but Bob AND AB blew it.

Actually it was the league IMO.

First when pats signed AB it was one day after he was ditched by raiders under sketchy circumstances… The news was at the time … Team had to wait until Monday for “league approval”… So the league ended up approving pats signing then subsequently threatening to put him on exempt… suspension. Huh? They should have settled the issue before he was on pats so his suspension got over with . This would have taken the pressure off him and the pats could have kept him.

The way it played out was massive joke. League sucked. Dragging it out based on allegations.

The fact Brady rallied with him could be all about this… How the league screwed both those guys. Brady deflategate. Then he was first hand witness to AB situation…

Agree it could be a good move but AB also has the post concussion behavior syndrome. It’s volatile and he could blow up at any time. We shall see. Not boring…

Watch the highlight package for Buccs- Raiders. Brady’s throws were textbook . He looked very comfortable. It was a little scary. Like why wasn’t he doing that last year. Gronk also…

The next point is how sustainable is it for those guys? The Buccs- are now top5 in most power rankings . Heard Brady raving about Arians football IQ. All of a sudden the Brady effect is in full flight in Tompa. They got some mojo.

Looking at AB signing in a positive way… Giving the guy another chance to play is good for the game. Funny that couldn’t have happened for Colin Kaepernick… oh well.