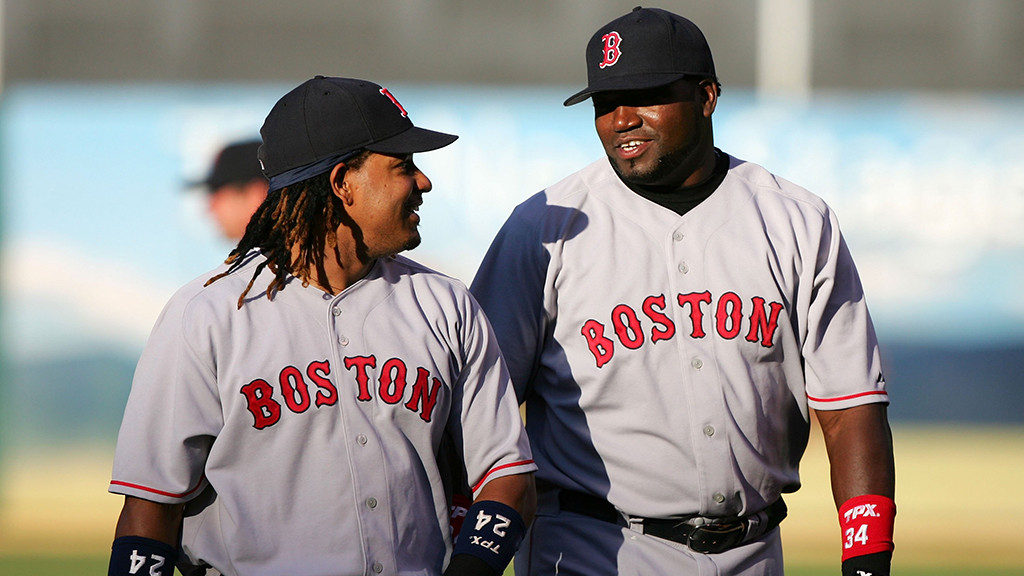 There is some serious star power heading into the Red Sox Hall of Fame in 2020. Five new members will be enshrined next year, headlined by David Ortiz and Manny Ramirez.

I thought that was Pedro, on Don Zimmer. 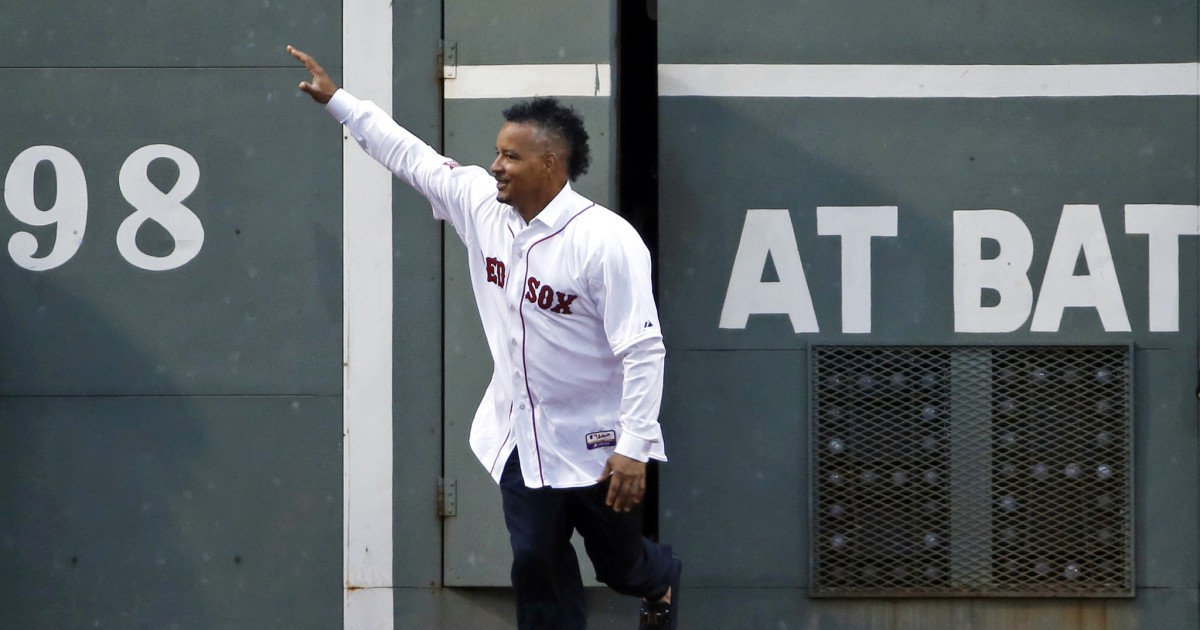 When Manny Ramirez was with the Boston Red Sox in 2004, he once went up to the team's traveling secretary, Jack McCormick, and asked for 16 tickets to a game.

and Pedro was a bullfighter… well a Gerbil fighter actually, who OLE’d Zimmers mad rush.

I will always love Manny. I am so far from a believer in a higher power it’s crazy but when Duquette was after him for weeks I prayed every night that we get him. And he sure didn’t disappoint.

Man, I loved him so much. His antics and all.

I will never forget the day he became a US citizen and was so proud to run out on the field carrying the small flags they give out at the ceremony.

To be fair Pedro never Started that fight. But he finished !!! Lol

I miss Manny. Dude was so entertaining to watch.

This entire Hall of Fame is a sham until Tim Wakefield is given his rightful place there.

“When I went to jail with that problem with my wife, they didn’t let me see my kids for two or three months, and one day I woke up and looked at myself in the mirror and I said I needed a change. I started going to Bible studies, I saw it was good. God helped me to change my life.”

I wish I knew who was the first to say “Jesus must be a jailbird, because everyone keeps finding him in the slammer.”

And Manny just joined a seminary for schooling from what I read.