I know its early for this thread, but I saw this and figured we would need a thread anyway.

#Bama QB Tua Tagovailoa has announced that he’s declaring for the NFL Draft. He’s a likely first-rounder — even with the hip injury. Read about him here: nfl.com/news/story/0ap…
johnlocke January 6, 2020, 5:13pm #3

I’m not sure he goes in the first round but maybe. I would love for the Pats to pick him up at some point in the draft.

If he falls to 23 the Patriots HAVE to take Tua.

There are now 100 days until the 2020 NFL Draft and the Bengals own the first pick with the chance to select an Ohio native coming off of the greatest season by a quarterback in the history of college football.
1 Like
TheEvilPrince January 15, 2020, 8:48pm #7 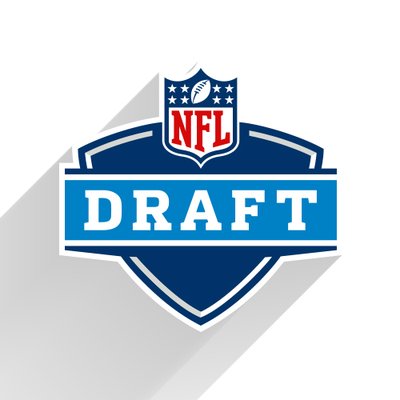 translate: show me the money!

Actually it’s more of a continuation…

Give God the Glory…
Give me the money!

Actually it’s more of a continuation…

Give God the Glory…
Give me the money!

I’m no Holy Joe, but isn’t there a line in the Bible about “render unto Caesar” or something like that? 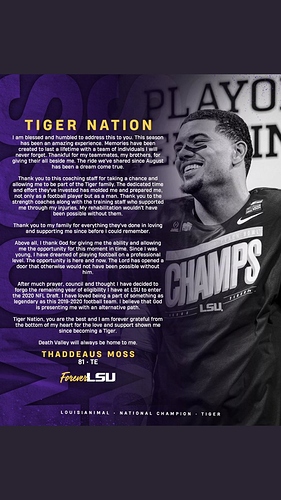 Its still early and I haven’t really done any in depth research but Moss for the most part isn’t on any TE draft ranking lists that I’ve seen. I think that until his big games against Oklahoma and Clempsin he was regarded as a guy who 99% was going to return for his senior year. One list at walterfootball actually has a different LSU TE in its 2020 rankings. Walterfootball is usually pretty good for its draft rankings and they currently don’t have Moss listed in their top 24 2020 TE or top 9 2021 TE. I do find it odd that he isn’t on the 2021 list given his strong season but it could be that that particular list hasn’t been updated in a while.

Now he has some things working for him:

At 6’3" he isn’t particularly tall for a TE, but maybe he has the athleticism to be Jordan Reed without all the concussions.

Your definition of “in depth” must be way deeper than mine.

Your definition of “in depth” must be way deeper than mine.

I’m a degenerate dynasty fantasy football player. I will be reading up on the current crop of rookies a lot over the next few months. 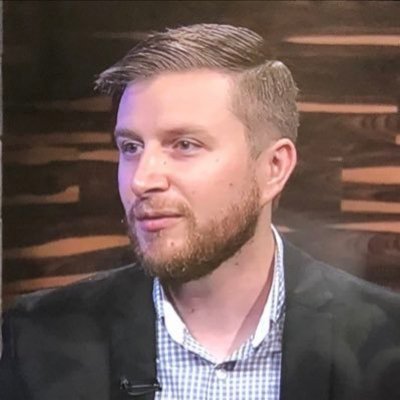 Belichick at the Senior Bowl https://t.co/JpSsqQUFVh 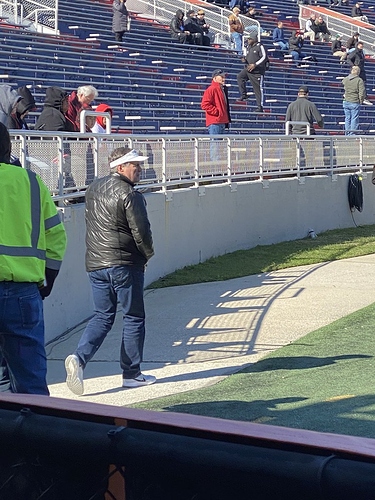 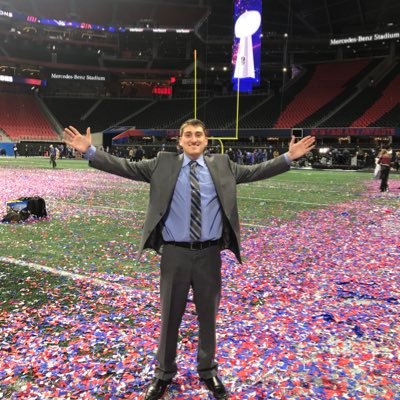 At 6’3" he isn’t particularly tall for a TE, but maybe he has the athleticism to be Jordan Reed without all the concussions.

Moss could stand to improve his blocking for the NFL, but he could be a mismatch weapon as a F - receiving - tight end. As a pro, he could be a bigger Jordan Reed.

BTW Walterfootball now has Moss ranked as their 2nd TE in this draft behind Cole Kmet of Notre Dame.

Another name to watch is Albert Okwuegbunam out of Missouri. He had a rough senior season downgrading from Drew Lock to Kelley Bryant and then some scrub after Bryant got hurt. But he is big (6’5" 265) and fast and is a terror in the red zone.

The three-month CT scan for #Bama QB and coveted draft prospect Tua Tagovailoa was as positive as possible, sources say. The fracture has healed. The hip and its range of motion is good. It’ll likely be another month before he’s cleared for football activities, tho, as expected.
next page →