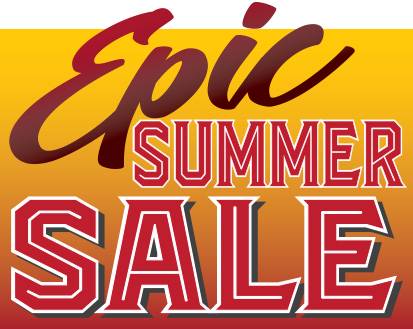 Will be out in the yard working the lawn and weeds until sundown, but will be listening via XM. 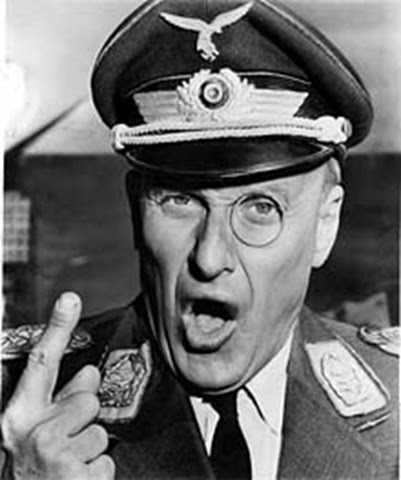 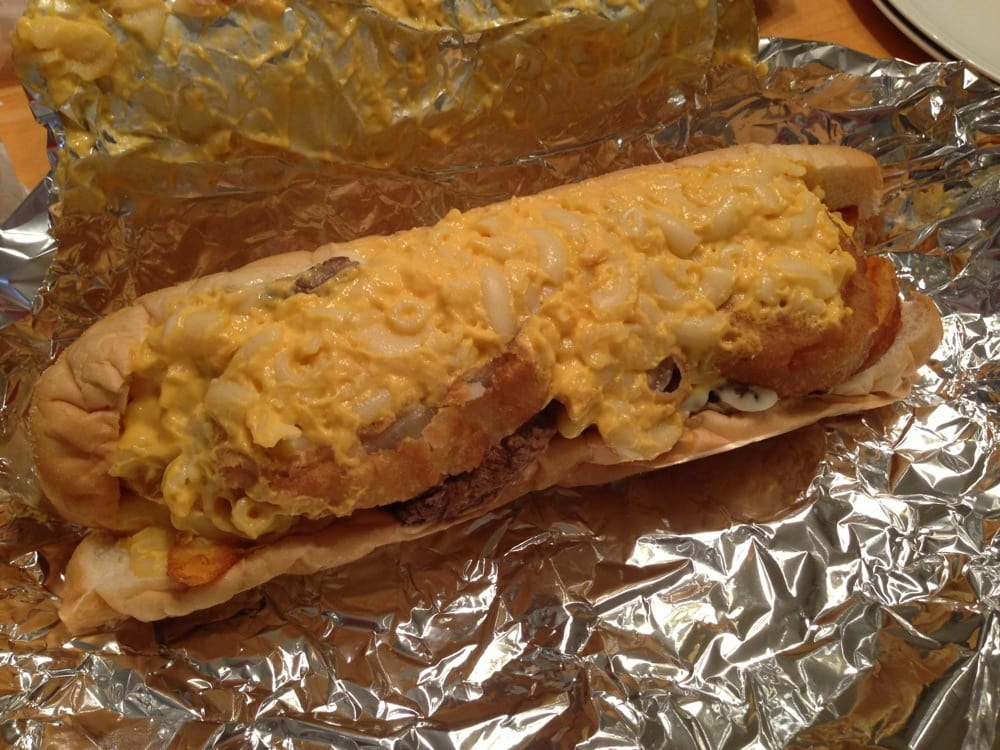 What is that? Grilled Angioplasty???

No more dsys off for you Mookie

What is that? Grilled Angioplasty???

Heh did you see that guy in the crowd grab his wife’s boob?

What makes you so sure that she’s his wife? 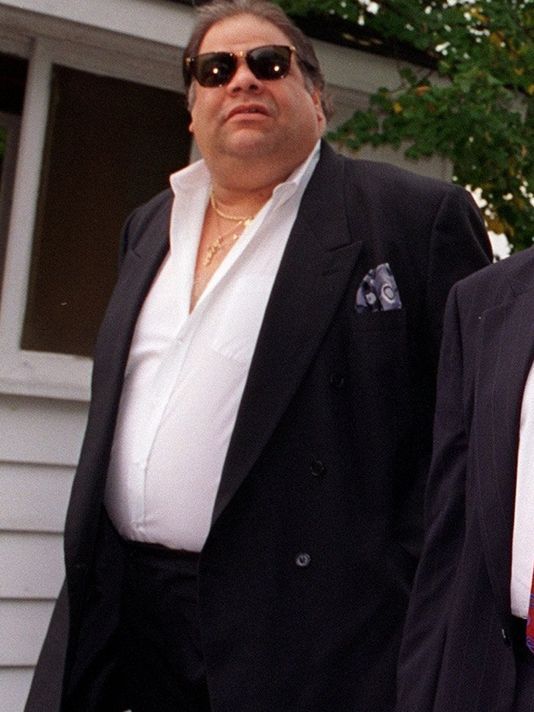 Youre right. He is probably the wife.

Also LOL@ the 3:1 ratio of Sox fans to Horrorioles fans at the ballpark

Sounds like they need to open a franchise in Denver. (I can’t find a pot emoji)

P.S. I’m trying to get a gauge for where this place is in Sarasota. The only two places I’ve really been in that town are Ed Smith Stadium (where the Horrorioles train) and that giant “sailor kissing nurse” statue on the waterfront. 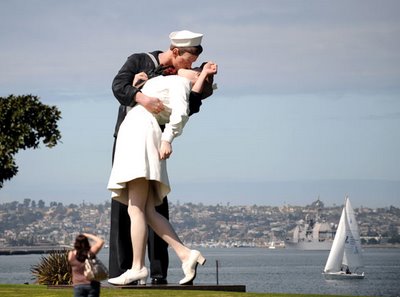 Stuck on Gameday. Is the game on NESN or Fox?

This team needs a 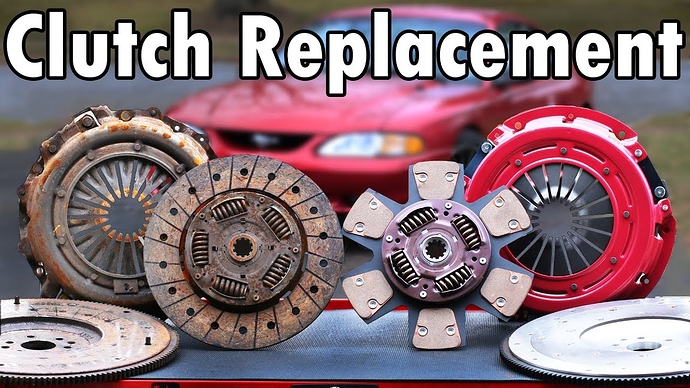 Stuck on Gameday. Is the game on NESN or Fox?

I’m pretty sure I’m watching the NESN feed on my stream.

Heh and right on cue my stream goes wonky

Thanks, it is on NESN.

A couple of games ago, the WEEI guys were talking about something I’ve complained about several times this season … the number of times they strike out with a man on third and fewer than two outs. JBJ just added to that total.