Whats the most illegal thing you've ever done?

I admit, I drove after having too much to drink.

Wow, that may be a difficult question to answer, like Joolz I have imbibed and driven.

When I was young, probably in my “allowance” years I remember changing price tags/stickers on items I wanted in a department store.

Gosh when I read this I knew right away what it was but you all think I am nice and I like to keep it that way. LOLOLOL

Gosh when I read this I knew right away what it was but you all think I am nice and I like to keep it that way. LOLOLOL

I have a friend that wants to know…

Do questionable acts in another country count?

God it feels so good to finally get that off my chest. Thanks UT.

It means Slow To Optional Percentage.

Or it means Suffer The Optimal Punishment.

I appreciate you trying to make me feel better about my crime spree, but some things are just unforgivable. Im a monster who flouted the law for my own selfish gains, with no regards for the safety of other drivers.

Funny. This was my ex-wifes first question to me on our first date. She was a federal agent.

This was my answer.

When I was a teenager the cops busted our keg party and confiscated the keg. So we called in a fake report and when they all rushed out I snuck into the PD and stole the keg back.

I drove drunk when I was 20. Have never done it since. Stupidest thing I ever did. About 18 beers and drove home.

Still feel guilty after all these years.

Stagger Lee met Billy and they go down to gambling

Stagger Lee throwed seven
Billy said that he throwed eight
So Billy said, hey Stagger! I’m gonna make my big attack
I’m gonna have to leave my knife in your back

Why do you try to cheat?
And trample people under your feet
Don’t you know it is wrong?
To cheat the trying man
So you better stop, it is the wrong 'em boyo

You lie, steal, cheat and deceit
In such a small, small game
Don’t you know it is wrong

I shot the sheriff, but I did not shoot the deputy 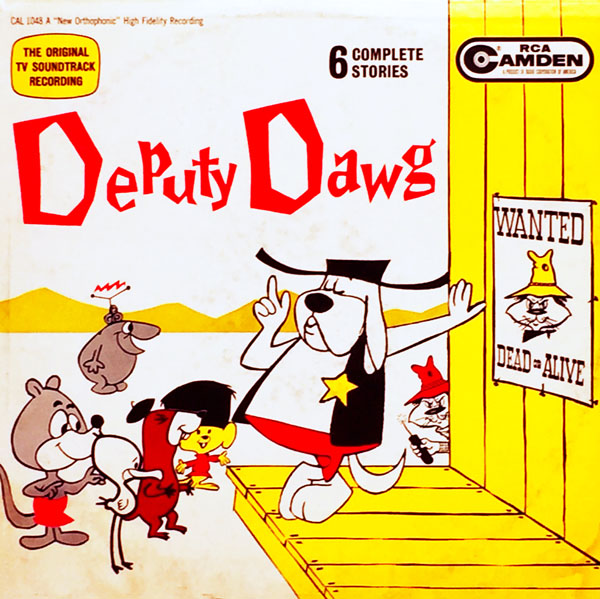 I don’t remember whether that quote was from Joe Strummer or Mick Jones, but I do remember that it’s the official explanation for this cover photo: 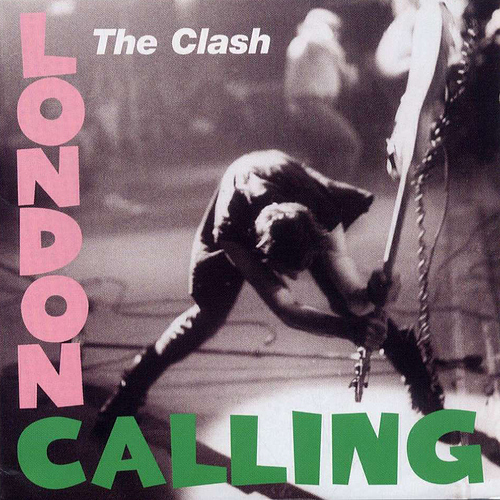 It’s a really funny joke to those of us who have played bass.