Listening to Titans-Texans via SiriusXM.

Texans are locked into 4th seed, so they are sitting some of their starters, but it’s still a decent game: 21-14 Titans to start the 4th Quarter.

If Tennessee wins this game, they come to Foxborough next weekend.

I would love to see TN come in here. Great story lines all around.

I would love to see TN come in here. Great story lines all around.

You think they might call the “Elandon out of the backfield” play against the defense of Mike Vrabel?

That is a really good question.

Titans look they have this thing locked up, so I’m watching Cowboys-Injuns on mute while listening to Iggles-Gigantes over XM.

Edit: Daniel Jones just coughed up the ball to the Iggles on his own 1-yard line. Iggles already leading 20-17 in the fourth.

I was gonna watch the colts game. Then… I didn’t. Thank god. Boring crap team this season. Should have let chad kelly have a game but anyway. Be curious to see who Indy Pursues in the off season for QB

Iggles win NFC East with a 9-7 record. Titans grab last AFC playoff spot with the same record. At least there aren’t any 8-8 or losing teams in the playoffs.

Seeing Dallas missing the playoffs just puts a smile on my face lol.

Seattle looks terrible for the second week in a row.

Beach Pidgins are making the Forty Winers look like a SB team.

Not a good night for that man

Oh my bad. Meant price for the Canadiens. Wrong thread.

That was ridiculously close to being an illegal forward pass by Wilson, but (according to Michaels and Collinsworth) you only need one foot behind the line of scrimmage for it to be legal.

How does Seattle let a White Fullback from Harvard burn them for a 50-yard reception?

They give up those big plus all year. I’ve watched a lot of Seattle games and they fall asleep in the secondary a big chunk of the time it’s weird. On paper their secondary is good but they get burned quite a bit.

On paper their secondary is good but they get burned quite a bit.

You reckon they wish they could have kept Stanford Sherman?

Well flowers, Griffin, Mcdougallad are all good in the secondary but ya they should have for sure. He still plays the game well.

Can’t fault the Winers for trying for 2 to make it a 14-point lead. Even though they came up millimeters short, Pidgins still need 2TDs to beat them.

If Seattle wins I’ll go in my closet and get my Alexander jersey. I actually used to have a Lofa Tatupu Jersey. Won it at some auction thing hahaha

If Seattle wins I’ll go in my closet and get my Alexander jersey. 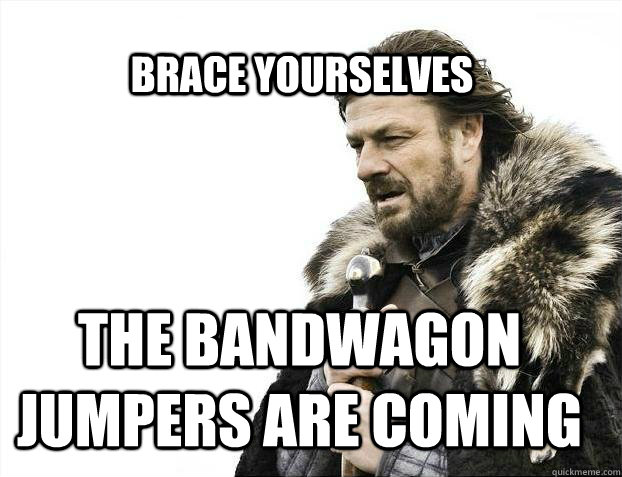 Imagine that. If you hand the ball to Beast Mode at the 1/2 yard line, he gets into the end zone.