I’ve only watched a little of Steelers-Browns.

One of Cleveland’s D-Linemen had a chance to fall on a Mason Rudolph fumble, but he tried to scoop-and-score, whiffed, and someone from Pittsburgh fell on it instead.

Also, Cleveland’s punter looked like he had buried Pittsburgh inside their own five yard line, but one of Cleveland’s gunners went out of bounds and was the first to touch (and down) the ball … in spite of having two teammates around him who could have grounded it. Result? Illegal touch … touchback … Pittsburgh ball on the 20.

These little things are a big reason why I appreciate BB’s coaching skills. Patriots don’t usually do stupid shyte like that.

Garrett just earned himself the Vontaze Burfict treatment for hitting Rudolph with his own helmet.

"Get off me beatch… I got a girlfriend already… etc. ". That got ugly real quick…

Miles Garrett… say bye bye to the league for awhile. I’m guessing 4 games for that. Then Rudolph will get nothing.

Miles Garrett… say bye bye to the league for awhile. I’m guessing 4 games for that. Then Rudolph will get nothing.

I think Garrett gets the rest of this season; Pouncey gets at least four.

I kinda think this all on Cleveland. The O-Lineman were protecting Rudolph from this attack. 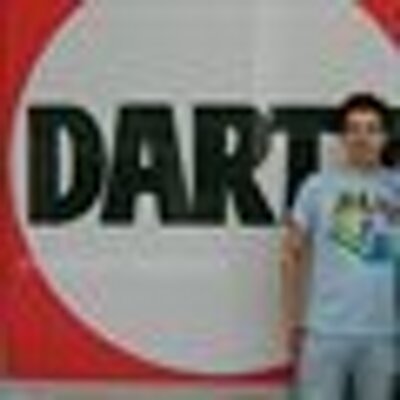 pouncy is a little bitch, great baller but that family is AHern like and the kicking proves it.

Garret is a childish dope, deserves what he gets because even if Rudolph said santa was not bringing him gifts this year and that he was going to come down his chimney, you do not do what he did.

Rudolph should never have goy in Bumbles… I mean Garretts face once the helmet was off.

the other olinemen did the right thing

ok the NFL needs to get someone in the booth who is not a pantyshield wuss. Joe Buck disgust me. Worst thing he ever saw… what a sheltered little bitch.

Saw the highlights, ridiculous in my opinion. Everyone will have their opinion on this but if Rudolph was being a douche bag first and trying to take the guys helmet off, he should have told the ref to keep an eye on him rather than retaliate. Same in hockey… You don’t always have to fight the guy just because he is calling you on. Sometimes there is no choice but you can just skate away. Garrett is a fool… Whether it was called for or not, he is likely getting suspended now.

Regardless the Browns won lmao. Too bad Steelers.

Yeah, this could be a criminal charge. The Bs Marty McSorely was charged for for smacking a guy in the face with his stick a number of years ago. 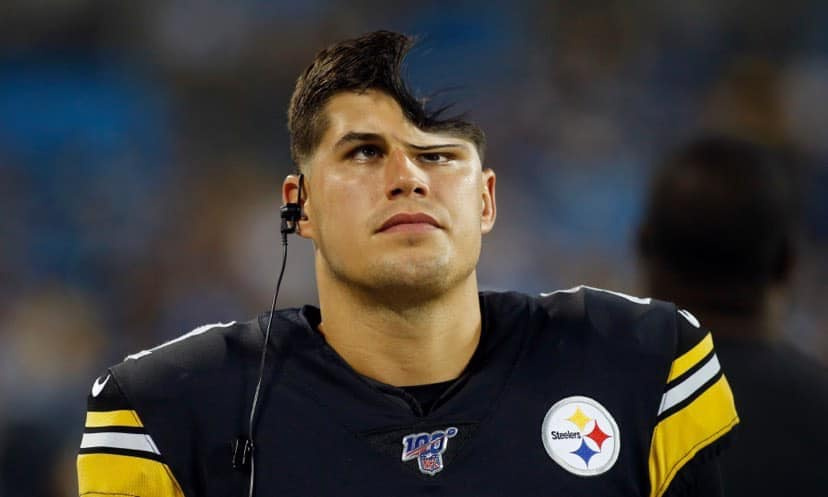 Is it weird that I had to look up what a Shod foot is?

or is it weird I knew…

No more weird than the FRIGGIN RAIDERS ARE IN A PLAYOFF SPOT!!! WHAT!!! Good god… If Gruden takes the Raiders to the playoffs this year he really is a genius. Like how is this happening?

Naw. We’re from MA. i would guess Whitey Bulgers crew used it sometimes. I should have know it.

One time I threw my sock at my dogs head. He wasn’t happy about it… So I guess I’m kind of a daredevil myself

Anywho… Browns and Steelers are gross same with their fans. Not surprised that game ended the way it did. Lol 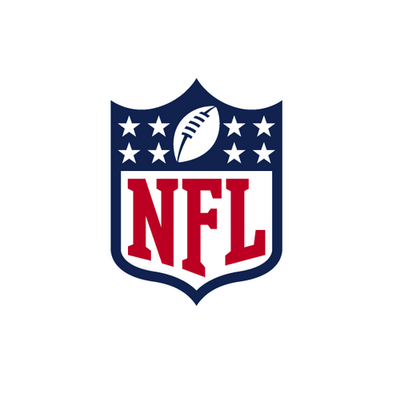 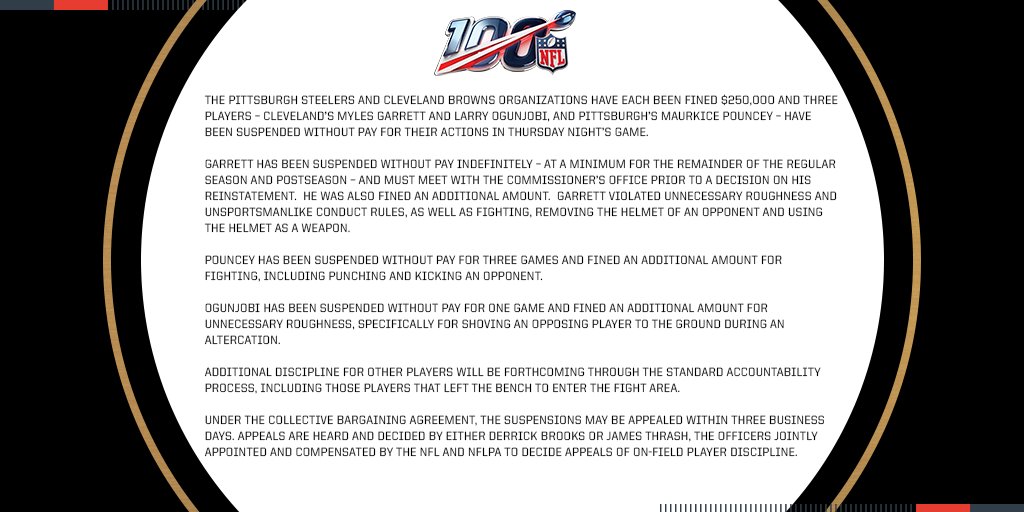