Created by Damon Lindeloff
(Lost, Star Trek Into The Darkness) 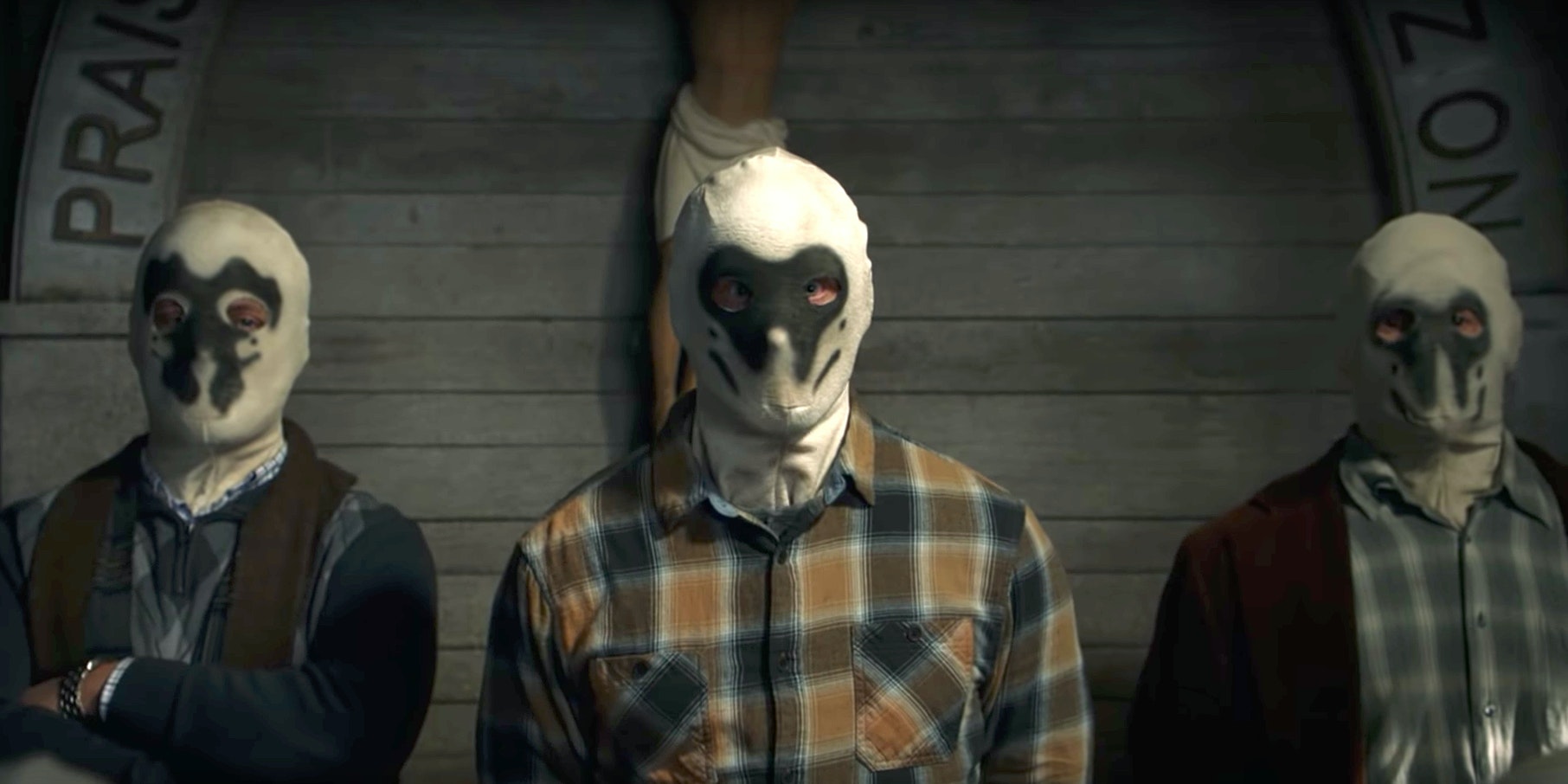 Damon Lindelof has "no desire" to remake 'Watchmen.'

“We have no desire to ‘adapt’ the twelve issues Mr. Moore and Mr. Gibbons created thirty years ago,” Lindelof wrote. “Those issues are sacred ground and they will not be retread nor recreated nor reproduced nor rebooted.”

He adds, “They will, however be remixed .”

To Lindelof, his new series takes the events of the original as canon but fast forwards to our current time, far removed from the drama of the Watchmen and what repercussions their actions have left upon the world.

In short: Watchmen on HBO is a sequel, just not the sort of sequel you’re used to. While Jeremy Irons is starring as an aged Ozymandias, and armed vigilantes have appropriated Rorschach’s mask, the new series is only loosely tied to the actual characters and story of the original.

We’re not seeing Dan/Nite-Owl II and Laurie/Silk Spectre II living as married couple under new identities. We’re not following Doctor Manhattan living in isolation on Mars. And we’re definitely not seeing an adaptation of Doomsday Clock the actual comic book sequel that includes DC heroes like Batman and Superman in the story of Watchmen.

But nothing ends, anyway.

I watched the first 3 episodes the other day. If you’re into dark and violent this is your show. So far the show is less a superhero show and more a murder mystery set in a world where cops wear masks and lie about their jobs to protect themselves, and their family and friends.

In 1921 there was a real life race massacre in mostly African American town of Greenwood Oklahoma, which is near Tulsa… Depending on what source you believe, between 30 and 350 citizens of Greenwood were killed and dozens of buildings burned down.

In the world of Watchmen, this event supercharged race relations, leading to constant skirmishes between the 7th Cavalry white supremacist group (and their coopted Rorschach masks) and the police. And after a 3 year absense, the 7th Cavalry is back.

Thanks. Looking forward to watching this and His Dark Materials when i get around to looking at HBO again.

Here is the official final season 1 trailer for Watchmen

I’m not all that familiar with the comics or the movie although I have it, I have not watched it which is a bit surprising since from what I understand it share’s my basic philosophy.

Gonna watch the movie tonight, hopefully and hope it and the new series stay true to what I understand of them.

I thought this show was pretty fantastic. Just 8 episodes to season 1 and definately left me wanting more. I thought they did a really good job connecting this new story to the source material without disturbing canon too much. I know there are some Watchmen purists that weren’t ecstatic, but for me it worked.

I will be eagerly waiting for season 2

Is Season 1 done? I want to watch this, but figured I would wait and binge it.

Well I’ll be Damned. There’s a 9th episode to season 1.