Have a great Tuesday

Holy smokes!! Be careful out there.

Have a good day! 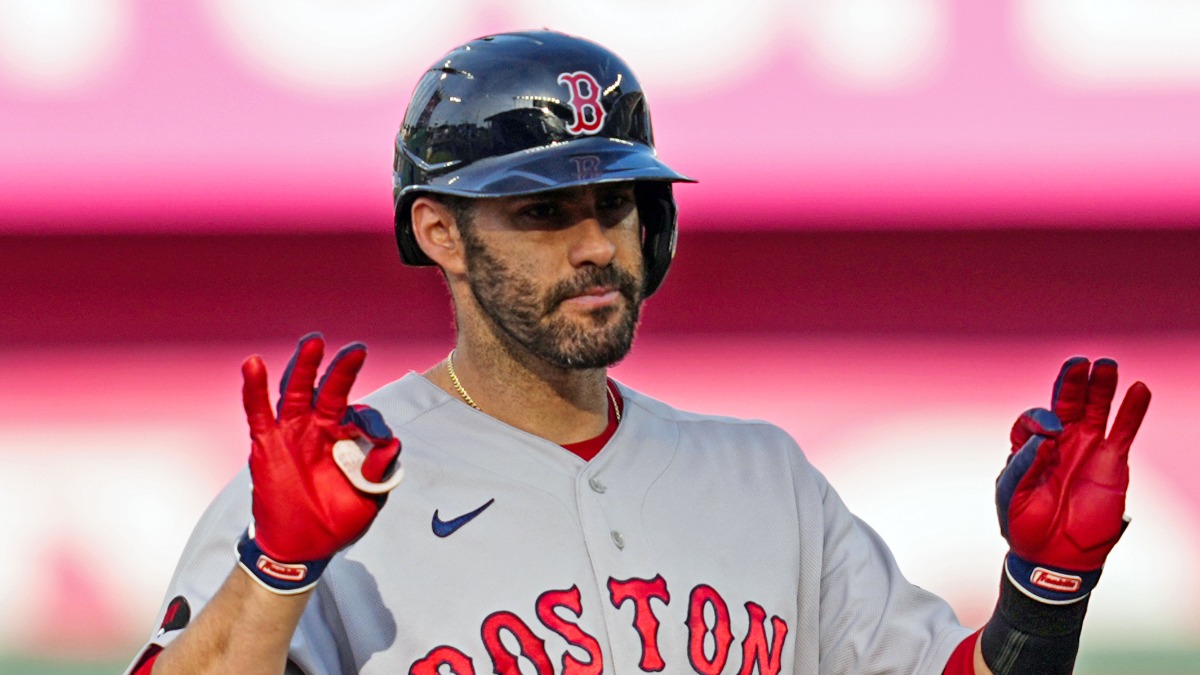 Why J.D. Martinez Took Less Money To Sign With Dodgers

J.D. Martinez reportedly is on his way to the Los Angeles Dodgers for one-year and $10 million. Here's why he took less than you'd expect.

Off to work I go.

He’s a goner but will be missed

By the way Jack,

I saw the highlights. Not good

Had . A chicken penne dinner I bought from the grocery store. Was good. Now hsving coffee.

Back to work soon

This weather is ridiculous

He waited patiently in the rain to be let in.

No one recognized him.

The club owner said: “I didn’t even know Keanu was standing in the rain waiting to be let in - he didn’t say anything to anyone.”

“He travels by public transport”.

“He easily communicates with homeless people on the street and helps them”.

Keanu did not break: he donated $5 million to the clinic that treated his sister, refused to shoot (to be with her), and created the Leukemia Foundation, donating significant sums from each fee for the film.

You can be born a man, but to remain one…

He’s one of the good guys for sure

Your girl is at it again, Jack, on PP

Your girl is at it again

I saw one post earlier in the day about qb’s win games or something. And she is NOT my girl

Thats not the one. And I know that.