Von Miller out of Denver?

Brady to the Niners straight up for Jimmy G

I wouldn’t do it, Jimmy G is done, too old

The guy on the tv box just suggested a Keenan Allen to NE for the Patriots 1st rounder.

I could live with that.

The guy on the tv box just suggested a Keenan Allen to NE for the Patriots 1st rounder.

FROM The University of California …

BB has pretty much admitted that the salary cap is preventing the Patriots from making any more significant moves. 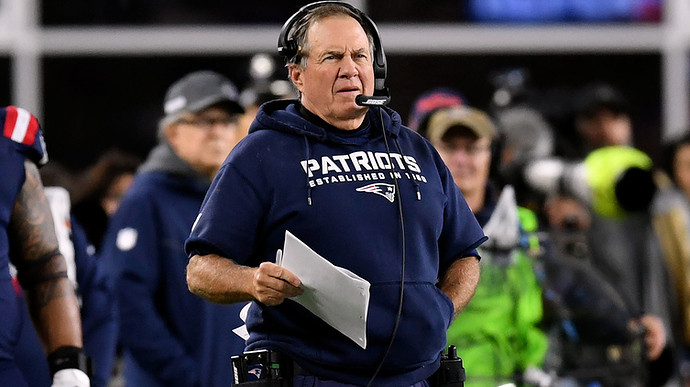 The New England Patriots are in a great spot entering Week 9 with an unbeaten 8-0 record atop the AFC standings, but that doesn't mean they'll stand pat at the NFL trade deadline, which is set for Tuesday at 4 p.m. ET.

Brady traded to the Colts for Chad Kelly and a first round pick.

Hahaha…oh my oh my… I’ve gone and made myself tinkle from laughing.

The Talib move perplexes me. He must have made himself a real PITA in Los Angeles.

The Talib move perplexes me.

Dolphins are agreeing to absorb Aqib Talib’s prorated salary and pay him about $5.8M this season and getting a 5th round pick to do it. Talib is currently on IR.

Here are two articles at ESPN discussing the deadline deals. They say “meh” to the two deals made by the Pats (shipping out Bennett, acquiring Sanu), but think that coming to the Patriots is good for Sanu himself. 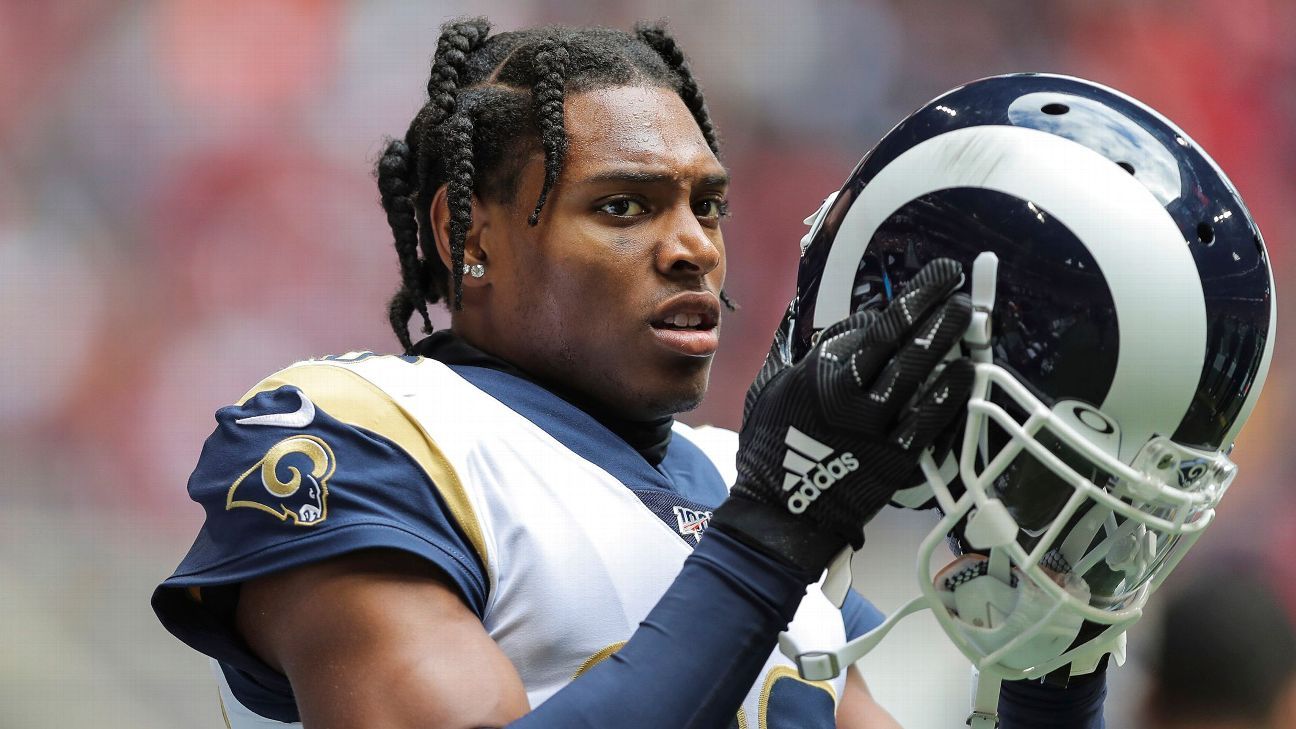 NFL trade deadline winners and losers: How the Rams got ahead

L.A. got a superstar, then cleared some cap space. The Browns and Eagles, meanwhile, didn't get the help they desperately needed.