See the young man in this picture? He was 18years old when he was taken at the train station in Mobile, Alabama in 1952. There is $1.50 in his pocket. In that bag by his foot are two changed of clothes.( And if his mama was anything like most other mamas in the south, probably some sandwiches and other snacks). He was on his way to Indiana to take a job.
He was going to play baseball for the Indy clowns of the Negros Leagues. Apparently, he was pretty good at it. He played for the Milwaukee Braves for 2 seasons, and for the Milwaukee Braves, before later following them to Atlanta. Eventually, he was the last Negro League player to be on a major league roster.
He still hangs around the baseball world. At the moment, he’s the senior Vice President of the Atlanta Braves. Even though the team has changed stadium twice since then, his retired number, 44, still hangs on the outfield wall of the old Atlanta- Fulton County stadium near where he belted a homer to break Babe Ruth’s all time record( which he held for 33years).
Happy (belated) 85th birthday to “ Hammerin” Hanks Aaron( Born February 5, 1934). 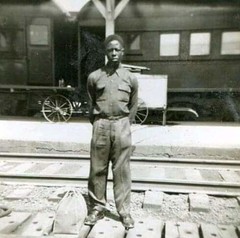 The Dionysus to my Apollo. 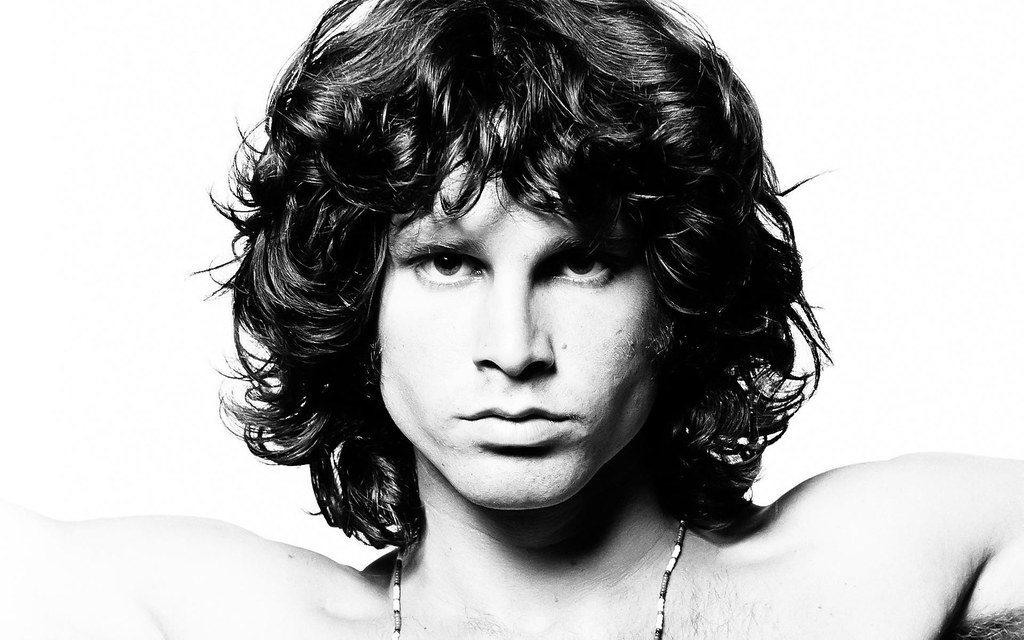 Have a great day

Cavs beat the Lakers on Tuesday

Any day the Lakers lose is a good day

Cavs beat the Lakers on Tuesday

Cavs looking like a top team with Celtics and Bucks! It’s awesome to see!

Late to the party. Busy day.

Nice to see everyone

If we get another the internet will explode.

we get another the internet will explode.

I keep hoping that Mikie stops by some day