The #Colts and QB Jacoby Brissett have agreed to terms on a 2-year extension worth $30M, source said. He gets $20M guaranteed at signing. Some security for the new Indy starter.
2 Likes
TylerD September 3, 2019, 1:35pm #2

Well here’s hoping he is our future. He definitely is capable of being a very good quarterback in the league but I still have some fears that he will be mediocre like Flacco or Watson or Preskott etc. I’m excited And want the season to start already.

He definitely is capable of being a very good quarterback in the league but I still have some fears that he will be mediocre like Flacco or Watson or Preskott etc.

Yes, it would be terrible if Jacoby turned out to be just another over-rated System Quarterback, like this guy: 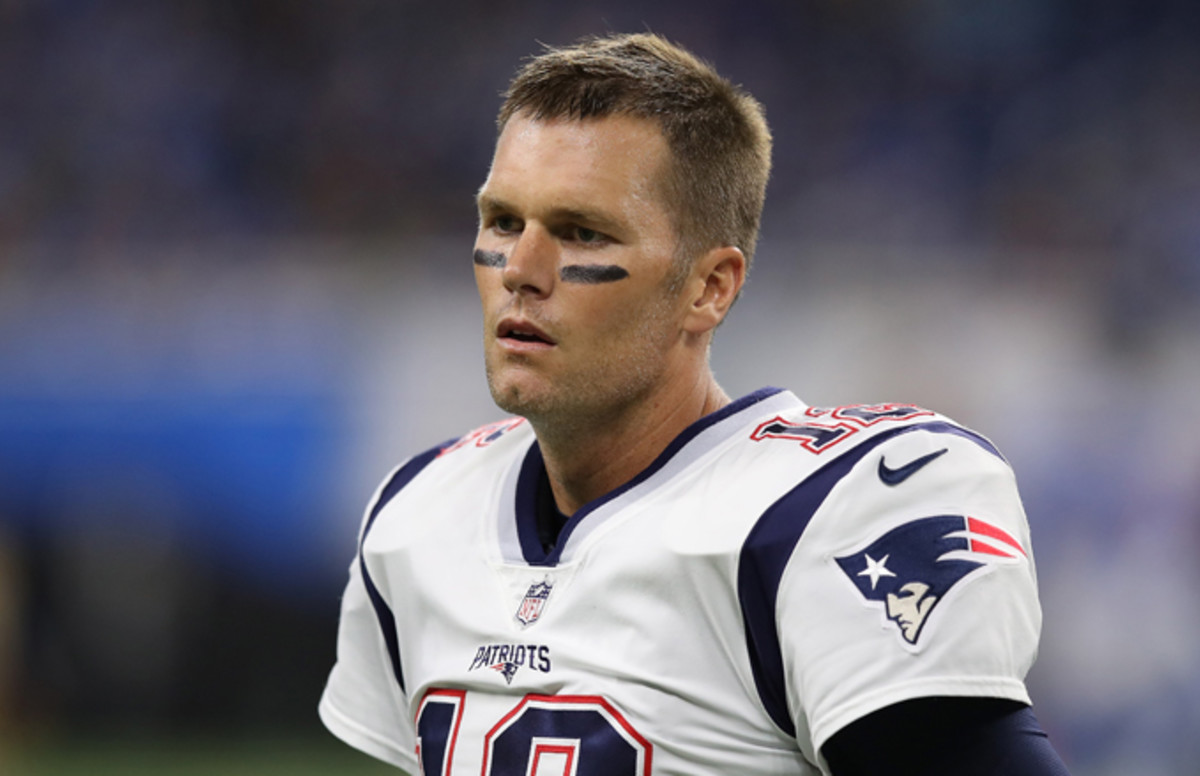 Tom Brady Is a System Quarterback

Tom Brady is a system quarterback. Don't let the media and Patriots fool you into thinking he is the GOAT.

The writer of the above article is proof that Society needs stricter enforcement of Darwin’s Law. I don’t mean that the dude needs to be put to death … I mean that he needs to be ridiculed out of the media and forced to get a job producing something useful, like mittens.

There… See how easy and absolutely fucking stupid that is.

Unfortunately this isn’t the first time someone is trying to argue that Brady is not the goat and it won’t be the last time.

There… See how easy and absolutely fucking stupid that is.

Yeah, it’s stupid, but some folks think being contrarian in and of itself makes them look smarter than everyone else. Wise fools.

Back to the topic at hand, though … speaking of Systems, they should be tuned to enhance the strengths and cover up the weaknesses of your QB. I don’t remember from his few starts in NE whether Brissett is more of a drop back, go through your progressions, and hit your marks guy like Brady, or if he’s more of a scramble and make plays on the fly guy like Donovan McNabb was, or something in between.

Whatever kind of QB he is, his coaches aren’t doing their jobs if they don’t design the “System” around him. Lots of bad business decisions are made by “Managers” who insist on attaching plows to race horses.