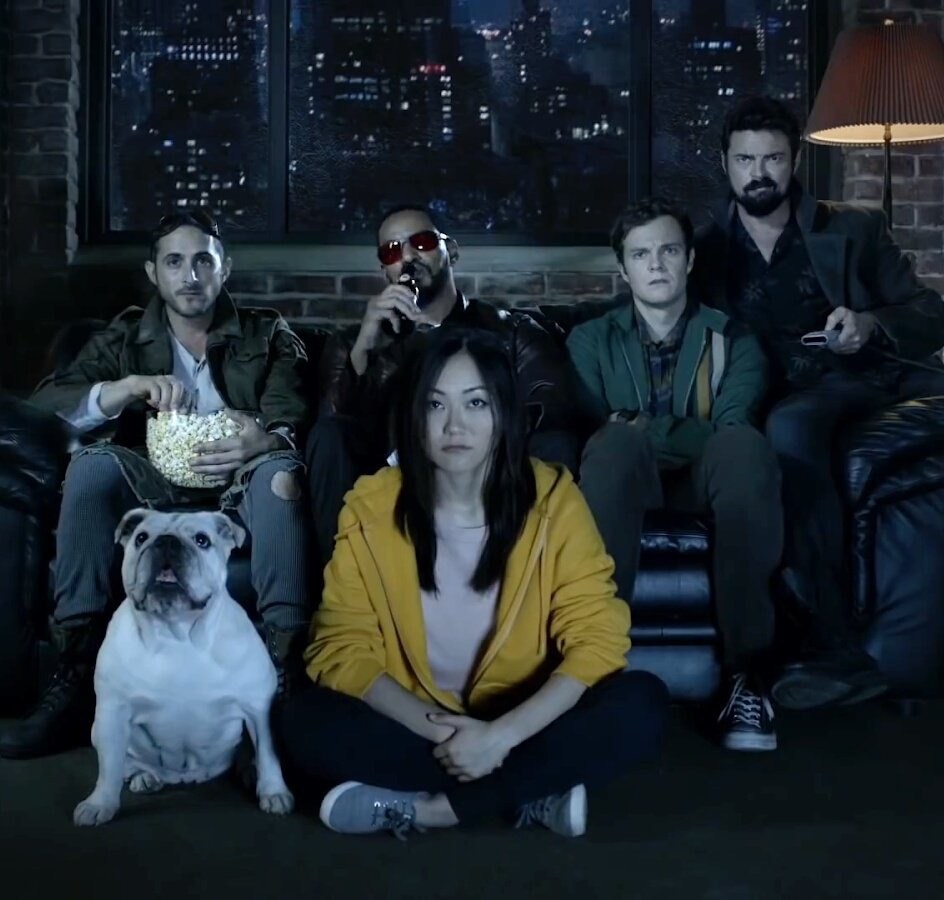 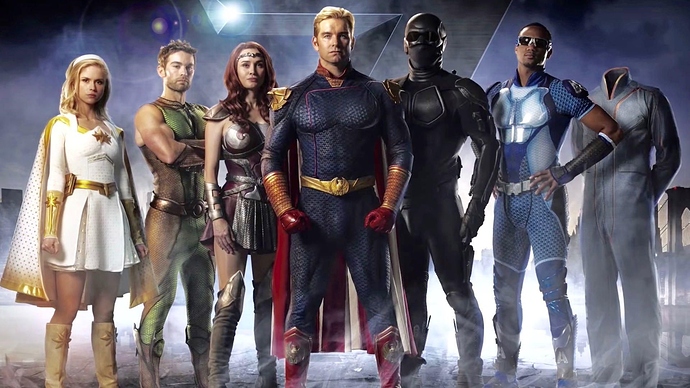 I watched all 8 episodes of The Boys this past week and I really really liked this show. If you like superhero shows you should give it a watch. But be forewarned…these are not your fathers superheroes. They may seem familiar at first, the main characters are heavily modelled after DC Comics Justice League, but you’ll quickly realize that these supes are far more human than super. Coddled entitled celebrities more interested in their brands and bottom line than with the betterment of society, The Seven show off a dazzling array of real human frailty and not an ounce of empathy for the common people who worship them as Gods They aren’t really evil in the old school comic book I want to blow up the world sense. They are just spoiled vain insecure people without a bit of accountibility who can fly and bend metal.They are the Kardasians with superpowers.

Enter Hughie Campbell, timid everyman who is in the midst of mourning the death of his girlfriend. (And this death is The Boys “The things I do for love” moment…the point in the first episode where you say to yourself “Holy shit…wasn’t expecting that”) He meets Billy Butcher, a British kick ass first ask questions later agent of some sort who knows just a little too much about The Spice Girls and has an axe to grind with the Supes. And soon he has entangled Hughie in a plot too insane to ever work. They are going to kill a Supe.

The show is really a very dark comedy. And I do mean dark. This is not a show for kids at all. So don’t let them watch it. Thetes nudity and tons of killing and swearing and maiming and cussing and blowing up of things. So watch it. Season 2 has already been greenlit so no worries about the cliffhanger.

It’s on my list. (that always gets longer, never shorter)