The dude had some game… You remember when he tangled with Antonio brown ?

The Titans defense is legit. The DL is big and nasty. Jeffrey Simmons is going to be a stud. Jurrell Casey is chronically underrated.

BC alum Harold Landry has shaken off a underwhelming rookie season to become the OLB pass rusher that warranted him being a 2nd round pick a couple of years ago.

ILBs Jayon Brown and Rashaan Evans are both tackling machines.

The defensive backfield is stout as well. CB Logan Ryan has played out of his mind this season. S Kevin Byard is an interception machine. The other S is Kenny Vaccaro a wily vet and the enforcer. Former firstvrd draft pick Adoree Jackson is the other CB, and maybe the forgotten man back there.

Yeah, and he didn’t cover him one on one. That’s not his game. He’s not a shutdown corner like Stephon. 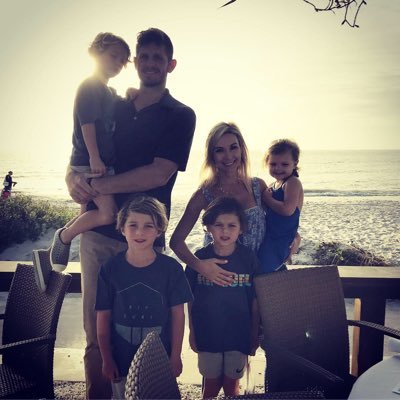 So I committed to dinner and a game night with Jo and my ex Cindy for tomorrow night. What the fuck was I thinking?

Nah, Jo is my my best friend and Cindy and Jo are really good friends. I meant WTF? I won’t be able to watch the game live.

Lol, oh I get what you are saying… Well Good Luck with that haha. Sometimes it’s cool watching with company at home with a few beer even if it isn’t live. I do that with most of the Oilers and Senators hockey games.

What the fuck was I thinking?

We’ll let you know how the game turns out.

That’s what halftime is for. 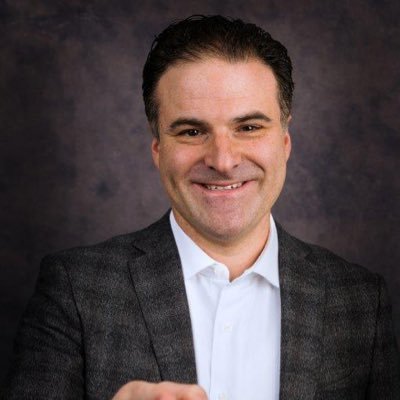 20 Years Ago Today: Bill Belichick is named head coach of the Jets, after Bill Parcells retires, a stipulation in his contract. A day later, Belichick will resign saying, “I just don’t feel like I can lead the Jets in 2000.” He becomes the Patriots coach 23 days later. https://t.co/n6wOCqNUhC 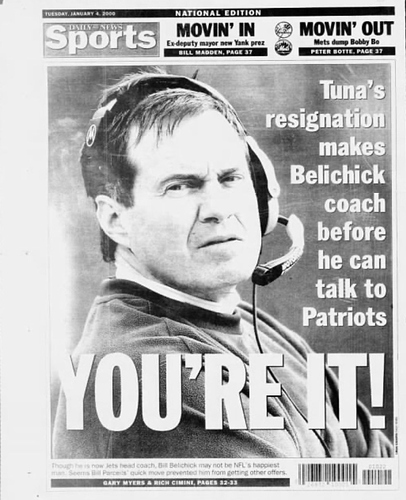 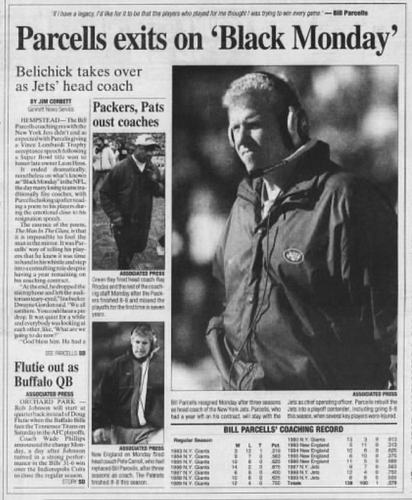 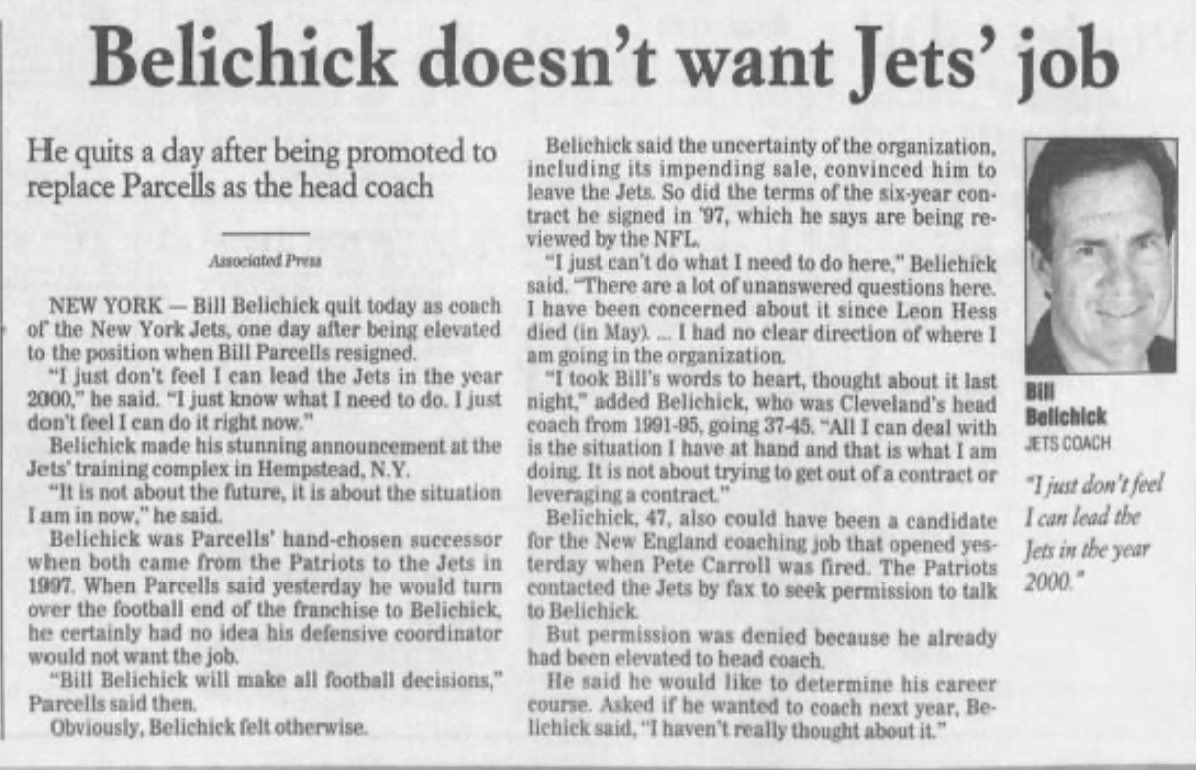 Wow, then Mcdaniels followed in those footsteps 18 years later with the Colts lol!

So the 3rd party of my menage au troi had to reschedule.

Looks like I’m watching the game with you guys.