So, who gets dumped in favor of Wynn?

The obvious choice would be Marshall Newhouse, but given Wynn’s propensity to injury, I think they keep him around for at least a week or two.

It has to be Kessler, but he lives in a hotel down the street after a great parting gift.

Do they have to activate Wynn by a certain day of the week to make him eligible to play against Dallas?

Or can that happen as late as Saturday?

I think saturday by 4 pm, but I have no reason as to why I think that. 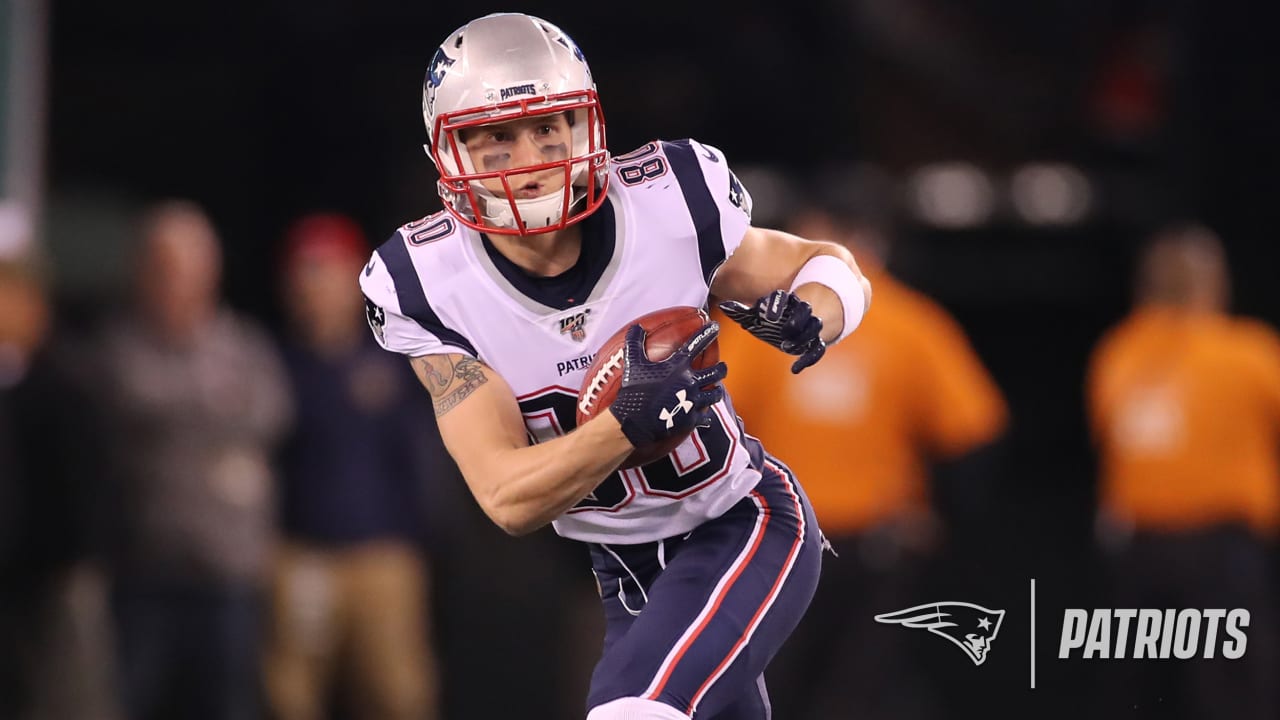 As Patriots coaches closed the book on the Eagles win, they find a potent Cowboys team coming to town.

Personnel Moves
Mike Reiss of ESPN reports that the Patriots will place Gunner Olszewski on IR, ending the undrafted rookie’s season. Olszewski was a feel-good story of the summer, going from an undrafted Division 2 cornerback to making the Super Bowl champs as a receiver and punt returner. It’s a disappointing end but Gunner got some good experience and will provide some developmental depth next summer. This move would open a roster spot for left tackle Isaiah Wynn to be activated.

Olszewski was fifth in the league with a 9.0 punt return average and he also caught two passes for the injury-plagued Patriots receiving corps against the Giants on Thursday Night Football back in early October.

The Patriots had Mohammed Sanu returning punts the last two games and could look to him at least until the playoffs when preserving Julian Edelman becomes less of a priority.

Ooh. Down a receiver and a PR?

Guess who is pretty good at both and issued doubly sincere apology today?

Right after Gronk took a turd in the Pats Punchbowl!!! 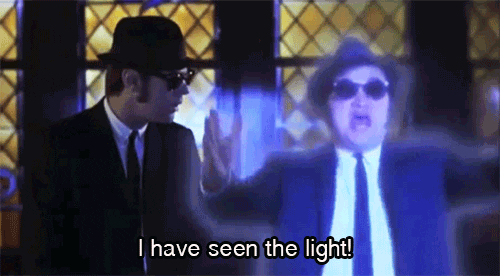