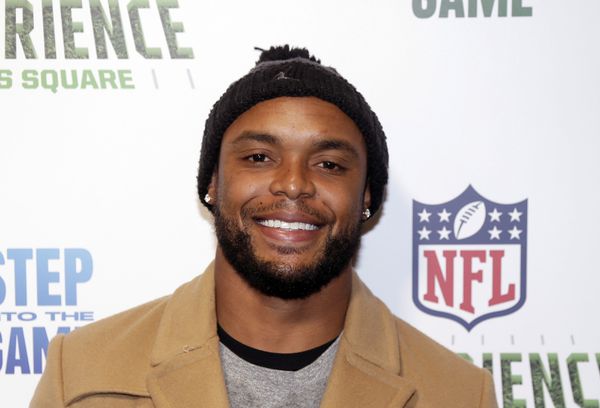 This season, fans will once again be able to see Shane Vereen on football broadcasts. He just won’t be wearing pads this time.

Vereen, who was a key to the New England Patriots’ win in Super Bowl XLIX, retired from the NFL earlier this year and is reportedly moving to a new TV role. According to the New York Post’s Andrew Marchand, Vereen will join Fox Sports as part of their college football game broadcasts and will work with broadcasters Justin Kutcher and Petros Papadakis.

I am not sure I was aware of him still playing or not. Is he the one that went to the Giants?

Yes, and I believe he went to NOLA after that.

Doesn’t surprise me. Those Cal guys are some wicked smahhht bastids.

I always felt like he was underrated in Smoothie Tyme 2: The Best Friend Smoothie