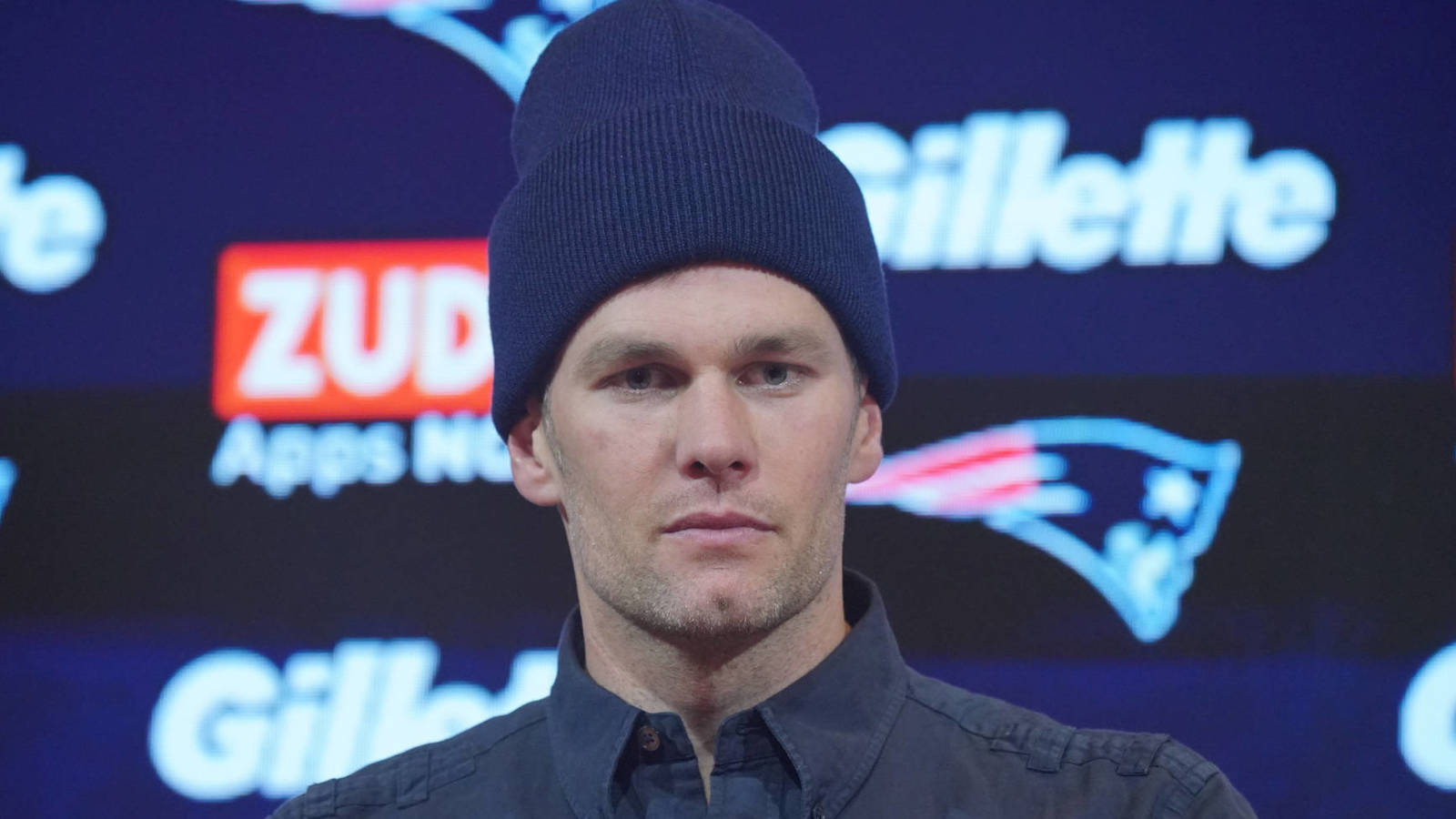 There’s a lot of smoke about Brady to the Raiders right now.

This would be the most interesting outcome to me.

Not saying I am in favor necessarily, but it would be very interesting. Far more than the Titans or the Chargers.

The Philadelphia Lawyer in me asks if this kind of “leak” could be considered as tampering.

The narrative now is do the Patriots really want Brady at market price?
This would mean losing defensive players … due to cap space.

Answer no. This episode is coming down to what the Patriots are about vs. Market forces dictating your roster.

They want Brady but at fair price that reflects current production from 43 year old.

In other words , this past season showed that the offense needed more. … cuz the QB didn’t make the offense work as constituted. This costs money to change. And it makes no sense to increase QB money when it is declining and you need money to go EVERYWHERE ELSE.

Also this would be out of character for Brady. So it is looking more and more like a Brady Reality Show Production to puff up his brand.

If you look at all the other playoff teams, there was QB mobility. The Brady Brees blueprint faded.along with garoppolo. Brady needs a slap of reality.

The Vegas option is looking more and more like the landing spot. Cuz…

A. The money.
B. The Bradybrand fits into the culture of Vegas conference promotions.
C. The Vegas Big Show is all about Fantasyland and fake production. Perfect. Puff it up and sell it.
D. Gisele can sell a boatload of lingerie…

Gruden is a dickhead

The brand will sell even better in a stationary market, not one with an ever changing roster of people - No one lives in vegas

Tell us how you really feel Mike lol.

Do New Englandahs think of Nevada as being on the West Coast?

I mean, it is land-locked …

Do New Englandahs think of Nevada as being on the West Coast?

NO, we don’t but the radio blowup dolls in this area are saying they will live an hour flight away, 43 minute flight to LA. thus my west coast comment that lacked a foundation for you all to understand my thoughts - all apologies.

NO, we don’t but the radio blowup dolls in this area are saying they will live an hour flight away, 43 minute flight to LA. thus my west coast comment that lacked a foundation for you all to understand my thoughts - all apologies. 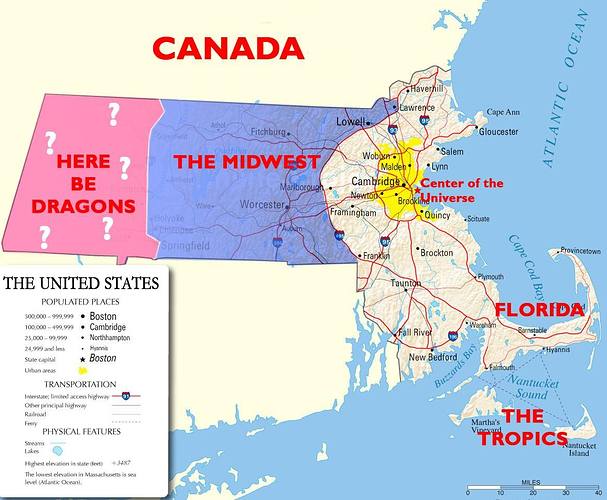 It’s farther west than Tennessee I think. There’s some people who are predicting a Tenn tits landing spot. Gisele goin to Nowheresville , USA? Nope. She looks more like Vegas . IMO.

Maybe most notable in the report is that the Patriots “aren’t worried about other team’s financial pitches” to Brady, such as recent reports that the Raiders will be willing to offer the quarterback two years and $60 million. NBC Sports Boston declares that New England’s dealing with Brady “revolves around the direction of the 2020 offensive personnel, Brady getting some input on that and Brady’s role in the team’s future.”

Report: Patriots to negotiate with Tom Brady ‘in a couple weeks’

According to one report, the Patriots will begin negotiations with free-agent-to-be Tom Brady soon and the talks will revolve around issues other than money.

I posted before how this time is wasted since the Patriots can simply make their offer at whatever number they are comfy with and put it on Brady to decide. That way they can move on either way.

Now it seems that waiting makes the urgency more relevant. That increases the drama but also the substance of the decision making . The weird part is the tampering haha. No one can talk to impending free agent. Haha. It’s all hidden speculation, but is there enough posturing to glean information from? Oh well … I guess there is a lot of wasted time. Lol