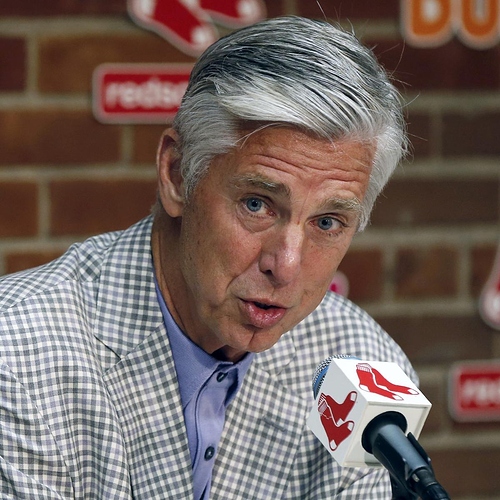 The Boston Red Sox are reportedly "aiming for the biggest names" if they are going to hire an outsider to replace former president of baseball operations Dave Dombrowski , who was fired in early September...

The Boston Red Sox are reportedly “aiming for the biggest names” if they are going to hire an outsider to replace former president of baseball operations Dave Dombrowski, who was fired in early September.

Ken Rosenthal of The Athletic reported Thursday the other option is promoting from within. Assistant general manager Eddie Romero is the leading internal candidate.

Dombrowski was dismissed less than a year after helping construct the roster that won the 2018 World Series title.

Ben Cherington, the team’s general manager from 2011 through 2015, stepped down after Dombrowski was hired above him in the organizational pecking order less than two years after he built the club that captured the 2013 championship.

Rosenthal asked Arizona Diamondbacks general manager Mike Hazen, a Massachusetts native who served as Red Sox GM for the 2016 season, whether the club’s tendency to make quick changes hurts its chances of landing a top-flight executive.

“The optics (from the outside) are certainly difficult to wrap your arms around, I guess. It’s a very tough job,” he told The Athletic. “It’s a meat grinder, from all angles. But the history of that place, and walking into Fenway Park every day as your office…I really don’t know how to explain it.”

Hazen signed an extension with the D-backs shortly after Dombrowski was let go to silence speculation about a potential return to Boston. He said:

Rosenthal noted other issues in securing an outside candidate include “esteem for Cherington” among his colleagues around MLB (he’s vice president of baseball operations for the Toronto Blue Jays), job titles and how to handle a Red Sox roster after a disappointing 2019.

“One rival executive made a radical suggestion for the Red Sox, saying they should reboot not only by trading right fielder Mookie Betts but also shortstop Xander Bogaerts and left fielder Andrew Benintendi,” Rosenthal wrote.

It’s hard to imagine that type of massive overhaul while that offensive foundation is in the midst of its prime. The Red Sox (83-75) should be focused on smaller moves to get back into championship contention in 2020 and signing Betts to a long-term extension, not a complete rebuild.

In addition, hiring a new president of baseball operations under the idea of being immediately thrust into trade talks involving the team’s elite players would make the job an even tougher sell.

It’s a crap position to walk into, too many unknowns and moves needed. They Need Theo back and with that means ownership stake but current ownership is a mess IMHO.

I think I mentioned this before. This is Steve Buckley’s stance. And I think I agree. 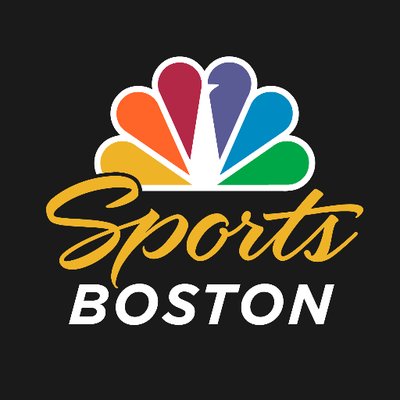 COLUMN from @jtomase — Theo Epstein says he's staying in Chicago, and here's why I believe him. nbcsports.com/boston/red-sox… https://t.co/r5IEnczqKa 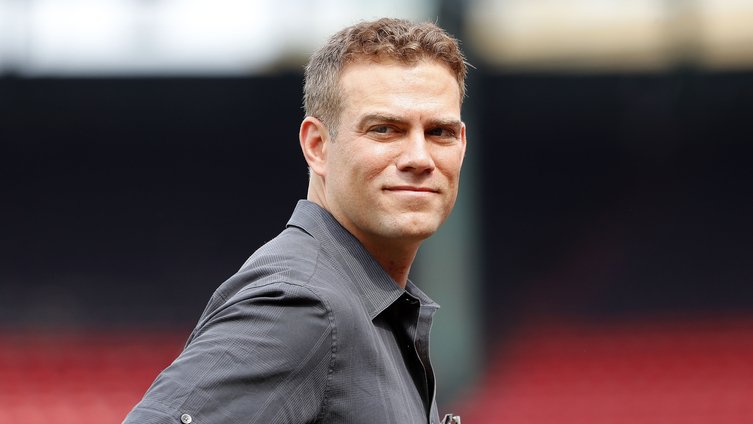