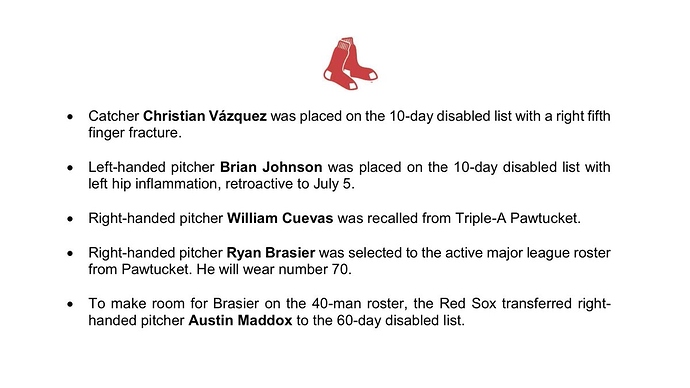 May seeSwihart catch and hope he takes off and someone lusts after him. The kid deserves a chance.

This is worse than Youk waiting or Boggs behind Lansford. 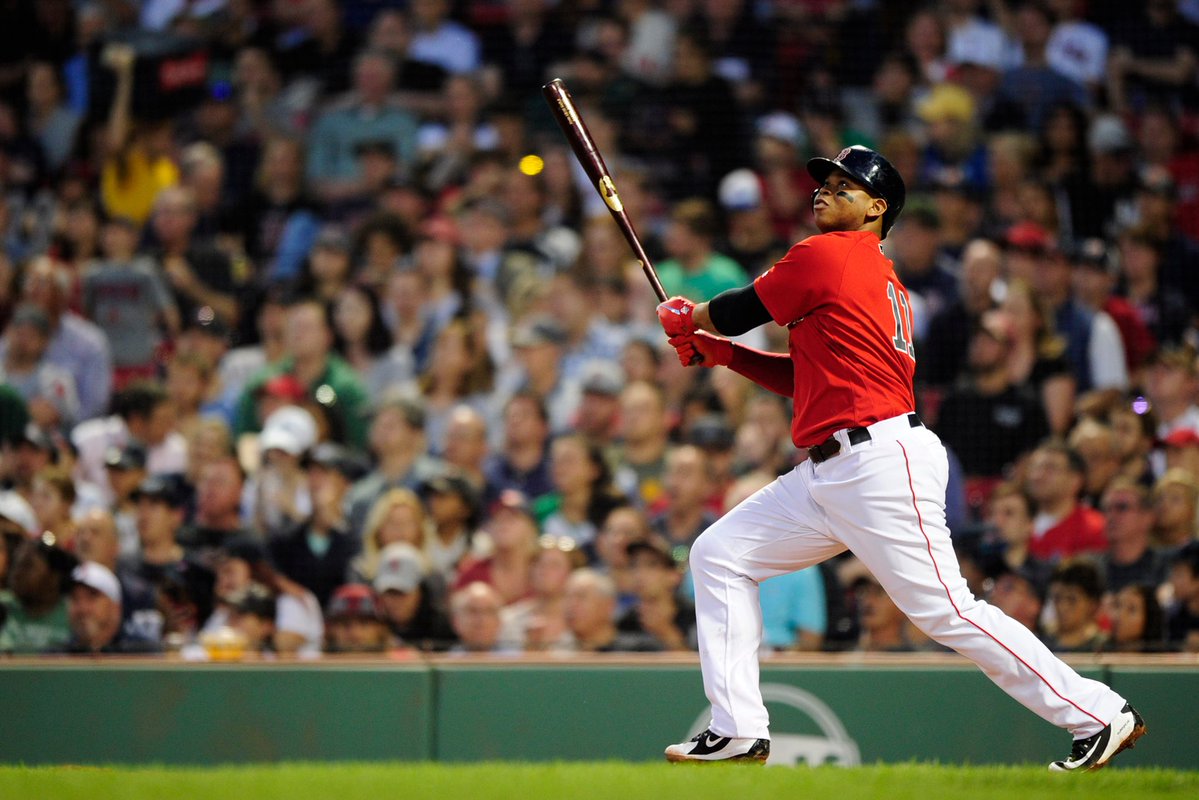 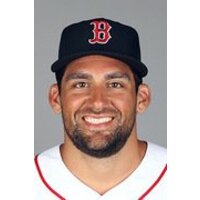 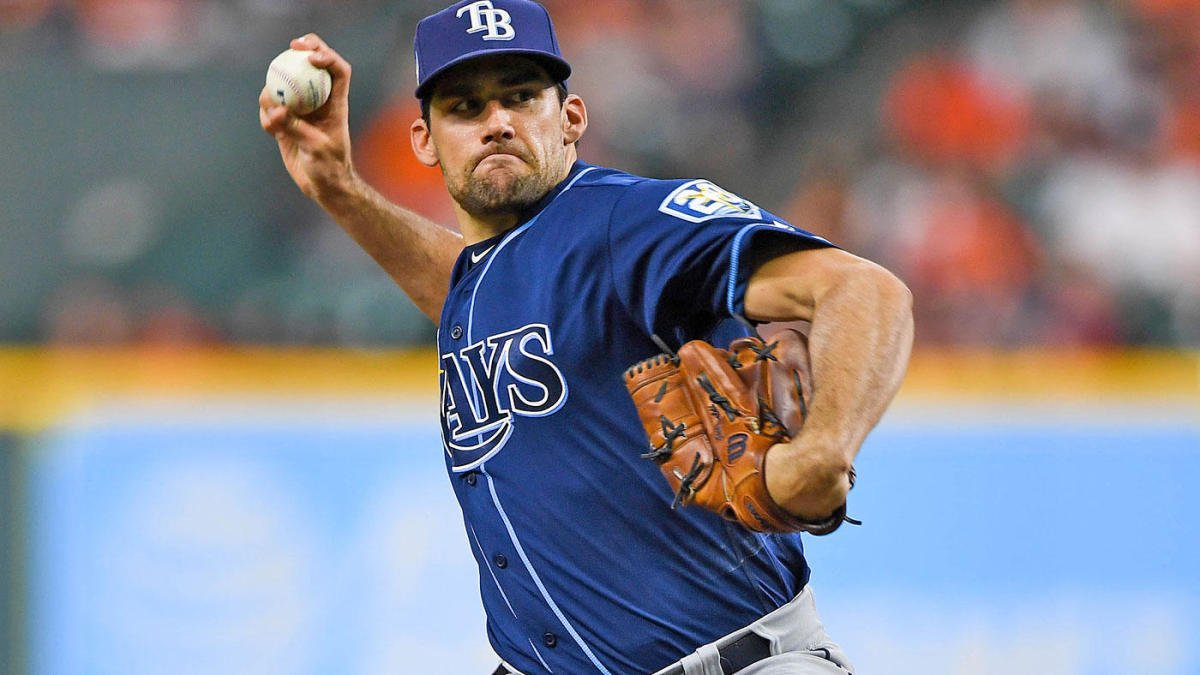 Eovaldi should slot into the middle of Boston's rotation 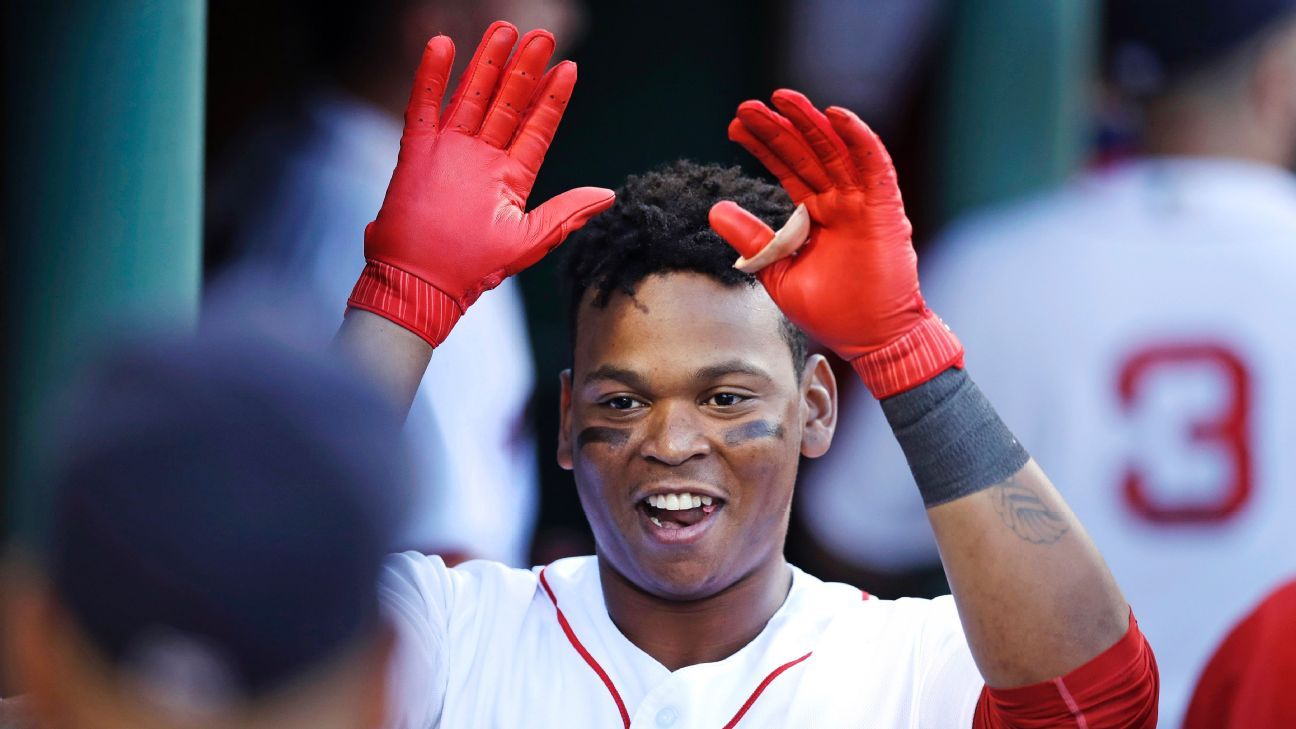 Red Sox third baseman Rafael Devers went on the disabled list after straining his left hamstring in Saturday's win over the Twins. It is his second trip to the DL this month.

The #RedSox today placed 3B Rafael Devers on the 10-day disabled list with a left hamstring strain and recalled INF Tzu-Wei Lin from Triple-A Pawtucket.
Joolz July 31, 2018, 10:45am #10 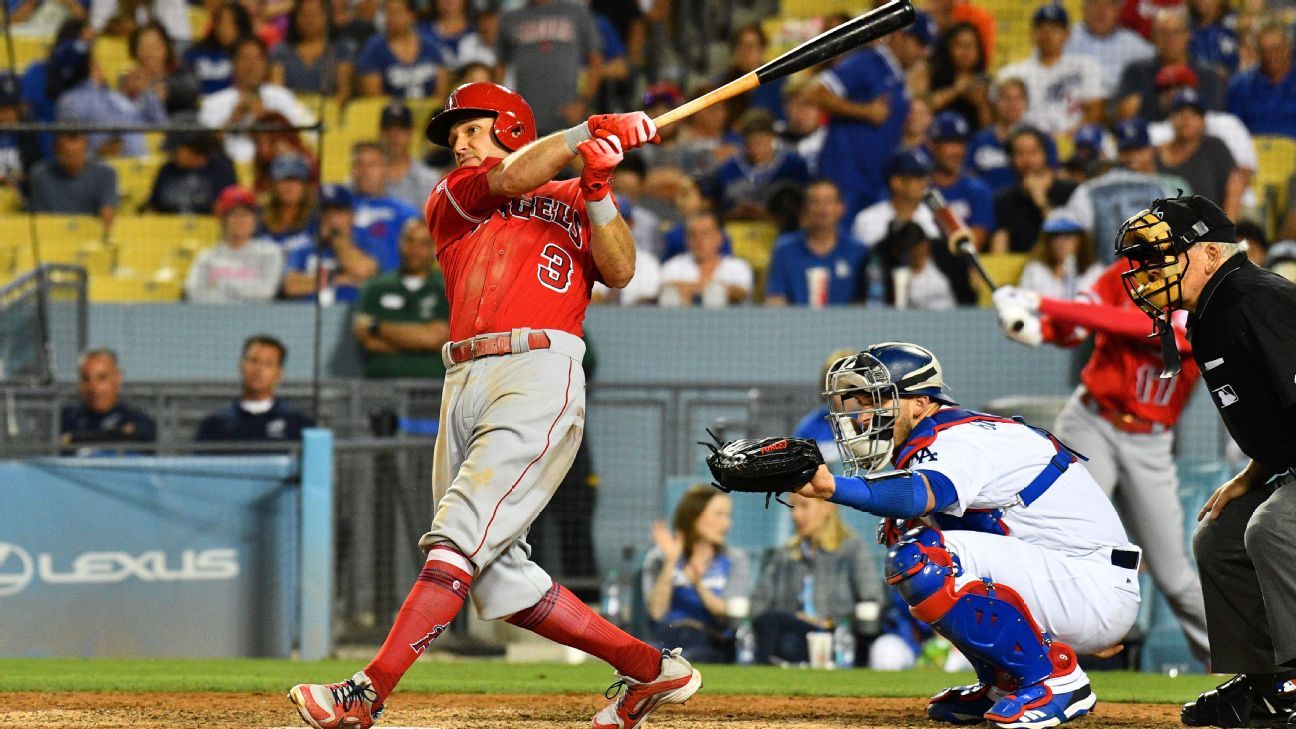 Red Sox get 2B Kinsler in trade with Angels

The Red Sox have added former Gold Glove-winning second baseman Ian Kinsler via a trade with the Angels.

Pedrioa is done, a nice replacement for him until the Farm system spits a guy out.

wait is their anyone left in the minors? 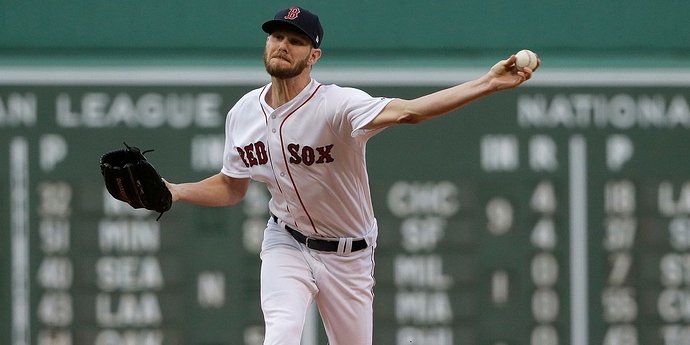 Red Sox ace Chris Sale, in the midst of one of the most dominant stretches of his career, reluctantly went on the 10-day disabled list on Tuesday with mild inflammation in his left shoulder.The move was made retroactive to Saturday, and Sale will...

BOSTON – Red Sox shortstop Xander Bogaerts likely will not return to action as soon as Thursday, but a baseball source said there’s nothing alarming at play, just soreness in his wrist. 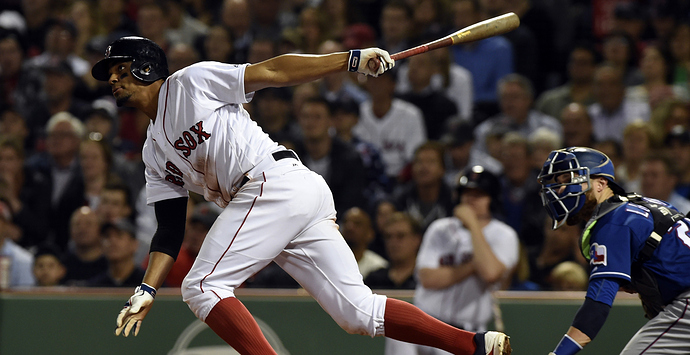 Optimism for Bogaerts after hit by pitch

After getting hit on the wrist by a fastball Tuesday in the same spot he was hit last season, Xander Bogaerts seems to have an optimistic outlook on his recovery.

The Boston #RedSox today placed C/UTL Blake Swihart on the 10-day disabled list with a right hamstring strain. To take his place on the 25-man roster, Boston selected C Dan Butler’s contract from Triple-A Pawtucket and added him to the active roster. Butler will wear number 68.
Mike83 August 4, 2018, 11:16am #16

This stinks, I was loving me some Blake

The #RedSox today placed 2B Ian Kinsler on the 10-day DL with a left hamstring strain; selected INF Tony Renda to the active major league roster from Triple-A Pawtucket; and transferred 2B Dustin Pedroia to the 60-day DL. Renda will wear number 38.
Mike83 August 4, 2018, 8:20pm #18

You think some of it is just giving guys a 2 week vacay to get rid of the nagging I jury type stuff?

Some of it but not Swihart who just started playing.