Nicholas Alexander Folk (born November 5, 1984) is an American football placekicker who is currently a free agent. He was drafted by the Dallas Cowboys in the sixth round of the 2007 NFL Draft. He played college football at Arizona. Folk was selected to be the NFC kicker in the Pro Bowl as a rookie in 2007.

He is good, congrats!

He is awful. No better than Nugent.

He will be cut in 2 games too.

To all the peeps who wanted Ghost gone…

THIS is the alternative.

I was being sarcastic. But then again I can’t talk. AV has missed his fair share this year.

For those updating Patriots rosters at home, new kicker Nick Folk has been issued No. 2. #knowyournumbers https://t.co/tqlTW15eII 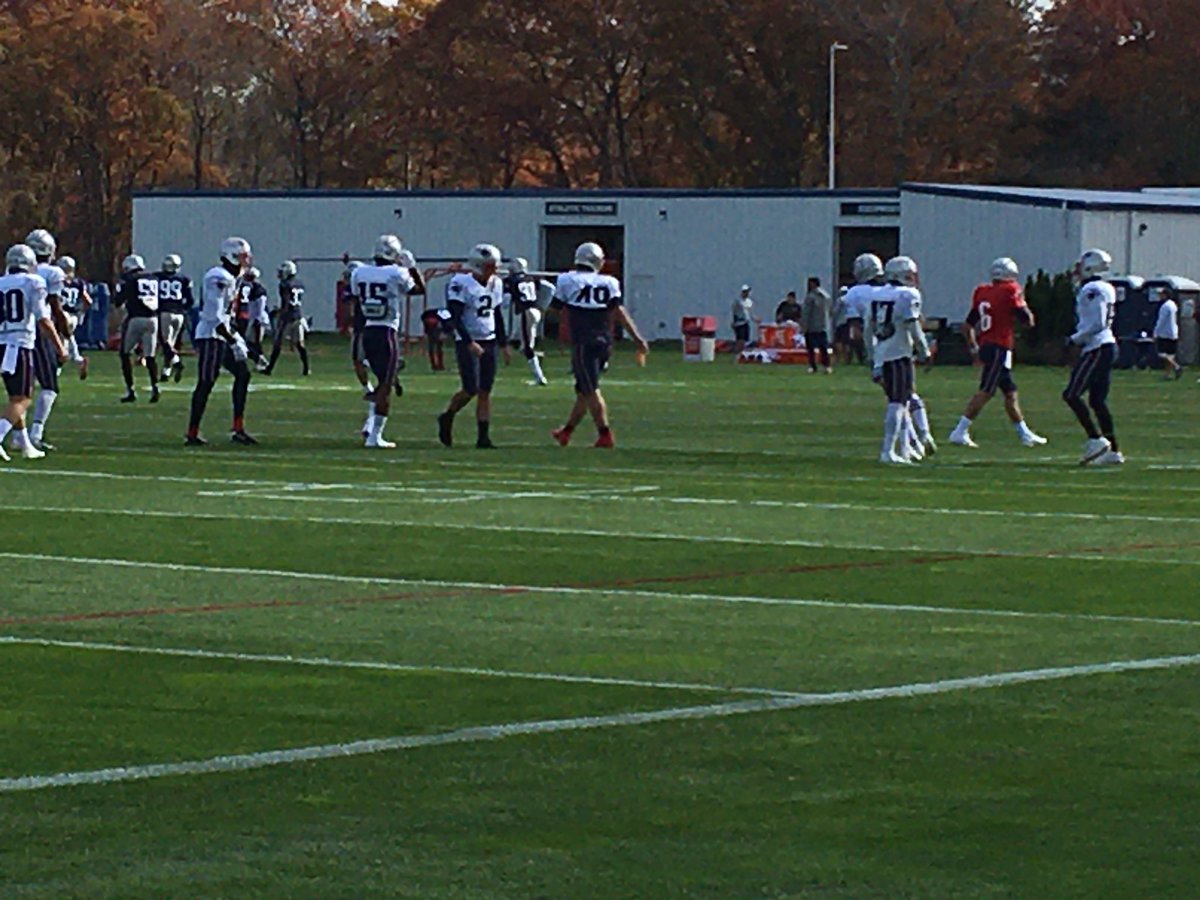