The Patriots trade up to 91 and select TE Devin Asiasi (UCLA). The 6-foot-3, 257-pound Asiasi has a chance to make an immediate impact, joining Matt LaCosse and Ryan Izzo on the depth chart. Asiasi is a 1-year starter who has combination profile -- blocking and pass-catching.
sprocketboy April 25, 2020, 3:16am #3

Nick Caserio on TE Devin Asiasi (3rd round, No. 91): "Good size [6-3, 257], runs well for his size. Is pretty tough. He has some technique things that he can certainly work on [as an] on-the-line-of-scrimmage blocker." Caserio noted UCLA coach Chip Kelly as a trusted resource.
ThepAlmetToState April 28, 2020, 1:20pm #6

Asiasi was a guy I read about a lot as an under the radar post combine riser. A more traditional TE than Dalton Keene.

Can function in-line as both a receiver and blocker. Good early acceleration into his route stems and he’s fairly deceptive with his breaks. Runs routes with good timing and does well to present himself to the quarterback. Illustrates good physicality when running routes and he isn’t easily bumped. Not just a check down option - he has some juice. Has upside at all levels of the field as a receiver. Hands and ball skills check the box. Offers some post-catch ability to pick up additional yardage. Competes as a run blocker. Brings the fight, works to fit his hands and accelerates his feet to generate movement. Effective blocker in space and leading into gaps. 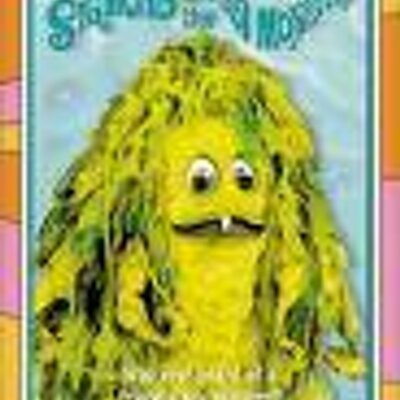 Another example of a previous relationship creating a marriage on draft day: "Belichick was comfortable enough to trade up to No. 91 for Asiasi. Why? Because he called Kelly directly during the third round for last-minute assurance from a trusted friend." twitter.com/jeffphowe/stat…

“(Asiasi) goes, ‘Run it right behind me, and I guarantee we’ll win.’" "That’s really nice of you. You have a 265-pound Wildcat quarterback" “I know how Bill likes to build his program and manage his culture. He is a great pick for that place.” https://t.co/vRKYVK5msm