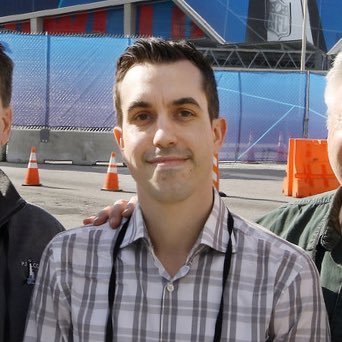 Stephon Gilmore finished practice at QB. He went 2/3 with a TD to Jonathan Jones as the defense took on the offense. It was pretty funny.
ThepAlmetToState August 1, 2019, 8:52pm #2

How many times did that Brady guy even go to the HS playoffs as a starting QB?

Hint: It rhymes with hero.

He’s no Uncle Rico but he will do.

Maybe not Uncle Rico but he may be able to give Al Bundy a run for his money.

Lol I would pay to see that match up.

How many times did that Brady guy even go to the HS playoffs as a starting QB?
Hint: It rhymes with hero.

Any idea if TB12 ever played against De La Salle HS?

If he did, he lost, because that would have been in the middle of that 150+ game winning streak put together by DLS. 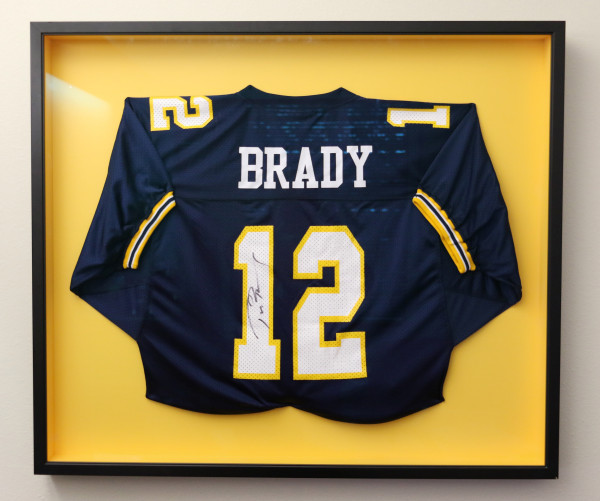 Once upon a time, Tom Brady couldn’t get Serra High to the playoffs

Super Bowl LIII: ‘Obviously he wasn’t the Tom Brady back then that he is now’ … but many saw beyond the scoreboard when it came to the strong-armed QB.

It doesn’t surprise me. DLS was the powerhouse HS team in the Bay Area. In fact, their only real in-state rivals for a long time were Mater Dei down in SoCal.

You may ask “who is laughing now,” but DLS has its share of NFL alumni, including Amani Toomer and MJD. 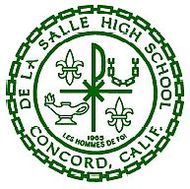 Jarrett Stidham looked like the second best QB on the Patriots today. Hoyer’s workload was scaled back, so Stidham made the most of his work.