Lana Wachowski is set to write and direct a fourth film set in the world of The Matrix , with Keanu Reeves and Carrie-Anne Moss reprising their roles as Neo and Trinity, according to Variety. 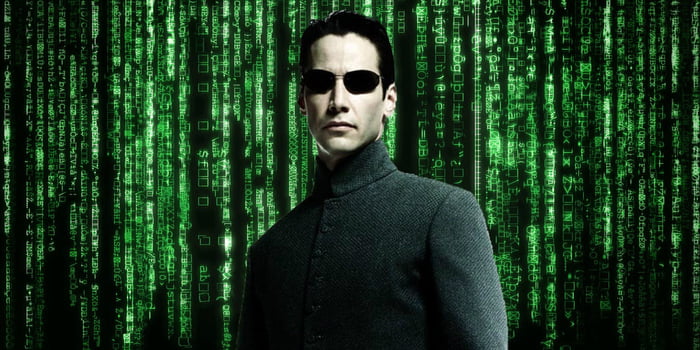 We could not be more excited to be re-entering The Matrix with Lana. Lana is a true visionary — a singular and original creative filmmaker — and we are thrilled that she is writing, directing and producing this new chapter in The Matrix universe.

Many of the ideas Lilly [Wachowski] and I explored 20 years ago about our reality are even more relevant now. I’m very happy to have these characters back in my life and grateful for another chance to work with my brilliant friends.

Sources say the film is eyed to begin production at the top of 2020.

Plot details are currently unknown, as is how the role of Morpheus will be handled, originally played by Laurence Fishburne. Some sources say the role may be recast for a younger take.

The first Matrix had its 20th anniversary this year, marked by special screenings at select AMC locations starting on Aug. 30. 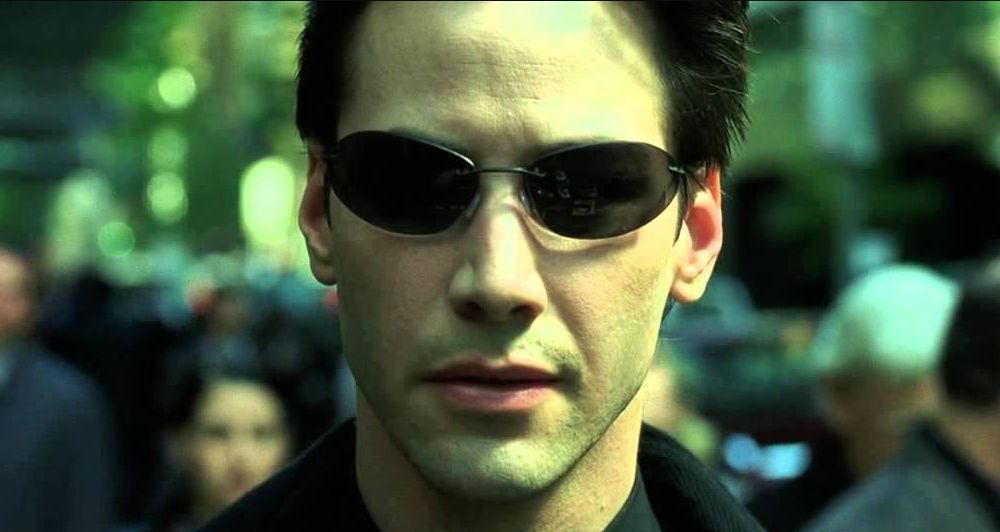 New Matrix film gets 2021 release, will open on same weekend as John Wick 4

Warner Bros. has set a May 21st, 2021 release for its upcoming Matrix film. Plus, more of the film's cast members have been revealed.

Neat! I should watch the third one. Don’t think I have lol.

Plot details are currently unknown, as is how the role of Morpheus will be handled, originally played by Laurence Fishburne.

I saw the first one and that’s it, so I’m out of the Matrix loop.

He died in one of the movies if I remember right.

That said the first Matrix was an epic mindfuck and great movie. The other 2 were mostly special effects set to a loose plot imo.

I don’t think I have seen part 3 or maybe I did… Can’t remember. I will have to go back and watch it again but I know the action scenes are fantastic

That said the first Matrix was an epic mindfuck and great movie. The other 2 were mostly special effects set to a loose plot imo.

I had a Professor who told me “Hollywood makes no sense. They’ll hire 100 Computer Science PhDs to get the graphics exactly right, but they won’t hire one English Major to write a decent script.”