Thanks for everything and best wishes in your retirement. “Koji Time” was always memorable. 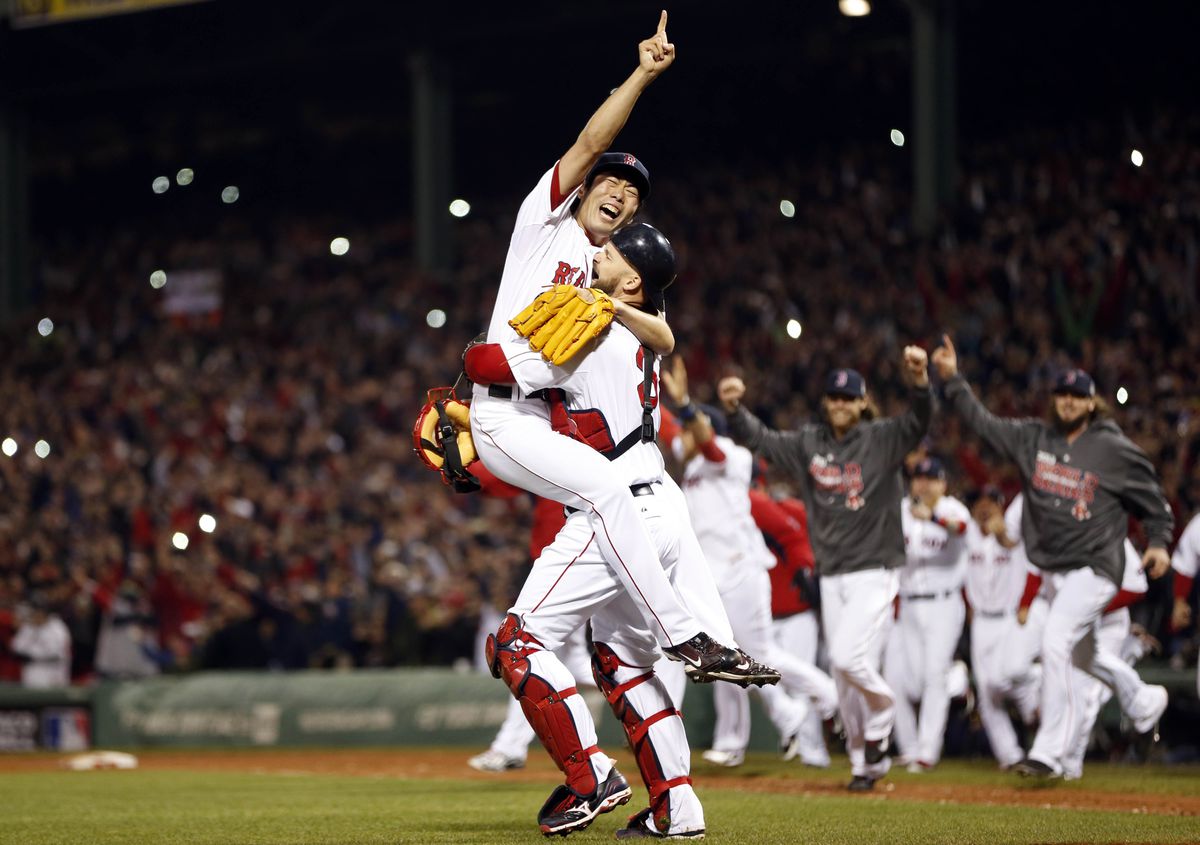 I had forgotten that JBJ, Brockstar, X, and Workman were also on that team.

If the 2019 team were to get its act together and win it all, the four players named above could all be 3-ring guys, which kind of boggles the mind.

Off-topic. That GIF made me wonder what happened to Shane Victorino (the “Flyin’ Hawaiian”) so I Wikied him.

“On July 3, 2018, Victorino formally announced his retirement, and on August 3, he signed a one-day contract with Philadelphia so he could retire as a member of the Phillies.”

Shane Patrick Victorino (born November 30, 1980), nicknamed "The Flyin' Hawaiian", is an American former professional baseball outfielder. He played in Major League Baseball (MLB) for the San Diego Padres, Philadelphia Phillies, Los Angeles Dodgers, Boston Red Sox, and Los Angeles Angels of Anaheim. He was primarily a switch-hitter until the 2013 season, when discomfort from various hamstring, back, and knee problems forced him to become an exclusively right-handed batter. Victorino made his ML...

That slap was one of my favorite Koji moments. Always makes me laugh.

That slap was one of my favorite Koji moments. Always makes me laugh.

My favorite too. He’s slapping Shane.

Odd that he wanted to retire a Philly, when he won his WS ring with the Red Sox.

Maybe because the Phils were the first to give him a chance?

Maybe because the Phils were the first to give him a chance?

"Victorino played for the Dodgers, Red Sox and Angels after leaving the Phillies in the summer of 2012, but Philadelphia always held a special spot in his heart because it is where his dreams came true. And though he last played in 2015, he wanted to return to Philadelphia and symbolically retire with the club that he won a World Series with in 2008.

“This city made me the person that I am,” he said. “I was a 25-year-old kid bouncing all over the place just looking for an opportunity and I got to come to a first-class organization with first-class people.”" 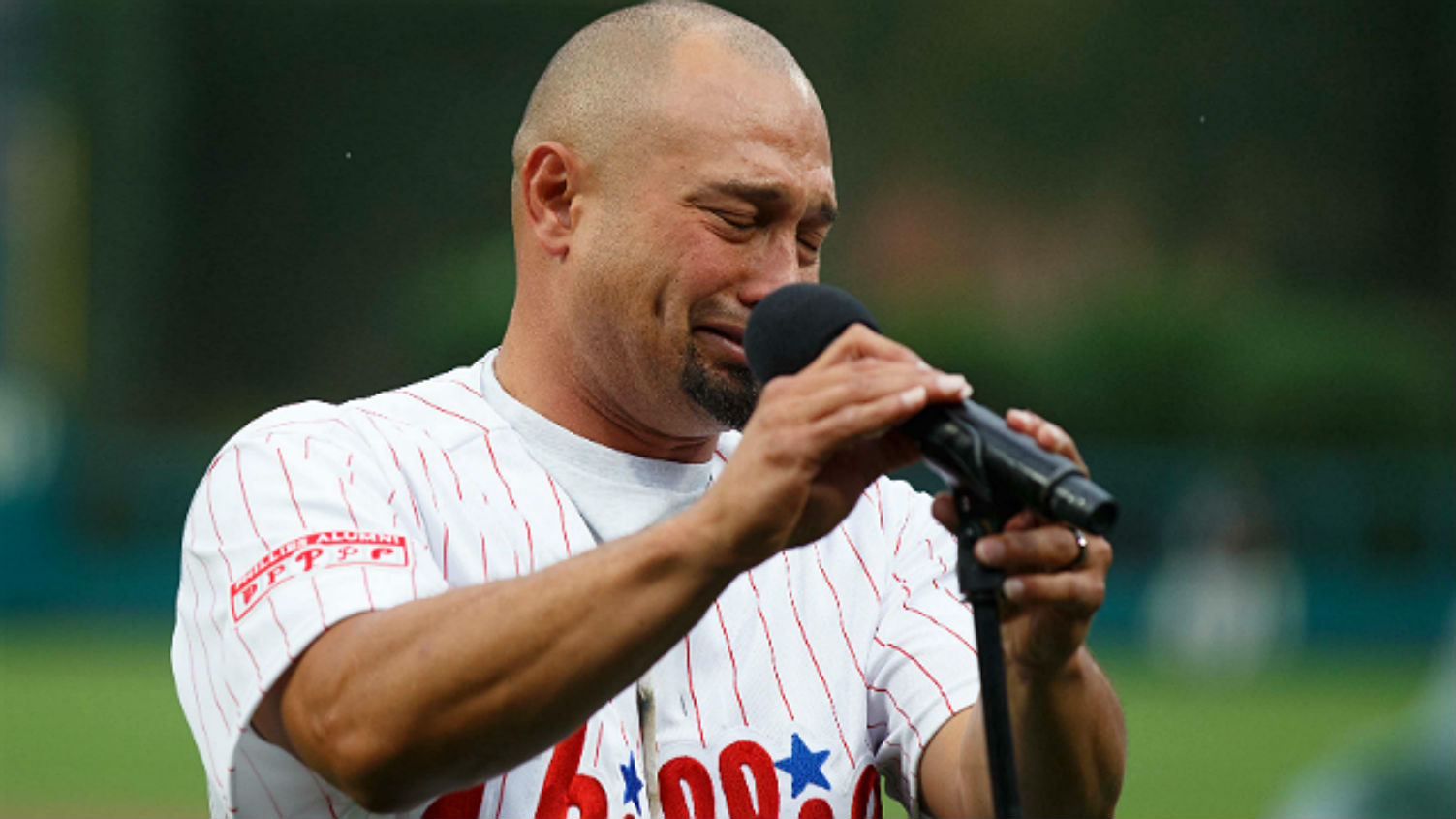 The Flyin’ Hawaiian turned into the Cryin’ Hawaiian Friday as an emotional Shane Victorino returned to Citizens Bank Park to officially announce his retirement. By Jim Salisbury

Forgot that he also won a WS with the Phils in 2008. Over Tampa Bay, correct?

Guy can’t complain about his career.

Forgot that he also won a WS with the Phils in 2008. Over Tampa Bay, correct? 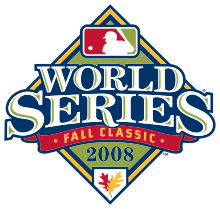 Guy can’t complain about his career.

Can’t complain about retirement life either. No ka oi ! 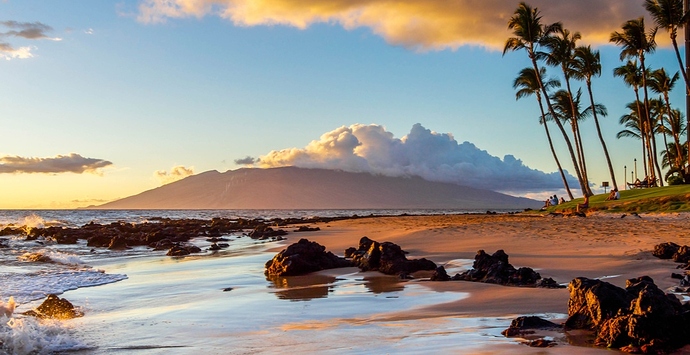 Hope he enjoys retirement. He was such a fun pitcher to watch.