Patriots offense is getting just the boost it needed. WR Josh Gordon is now eligible to return to New England.

Josh Gordon was suspended Dec. 20 for violating the terms of his reinstatement under the league's substance abuse policy, missing the Patriots' final two regular-season games and all three playoff games. But now, he’s back.

Josh Gordon may attend but may not play in the Patriots' Thursday, August 22 preseason game. But ready to go for the regular season.

NFL Commissioner Roger Goodell on Josh Gordon: “We are all rooting for Josh to succeed, both personally and professionally. Everyone shares in that hope and will continue to support him to every extent possible. But as Josh acknowledged, ultimately his success is up to him."
2 Likes
Mike83 August 16, 2019, 11:03pm #2

This is amazing isn’t it!!! 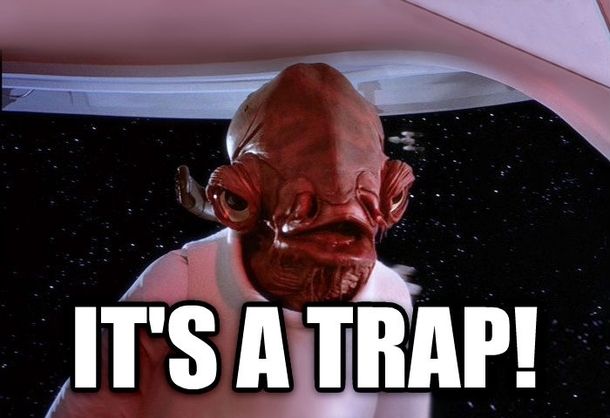 Meanwhile, as was clear when he practiced, #Patriots WR Josh Gordon passed his physical and is off NFI.

Meanwhile, as was clear when he practiced, #Patriots WR Josh Gordon passed...

Meanwhile, as was clear when he practiced, #Patriots WR Josh Gordon passed his physical and is off NFI.

I, for one, am psyched to see what this offense can do.

I never noticed this before, but a lot of Gordon’s catches are over the middle, which means he gets hit fairly hard after a lot of catches.

Given that they probably can’t give him any painkillers stronger than ibuprofen these days, that makes his job twice as tough as it would be for others. 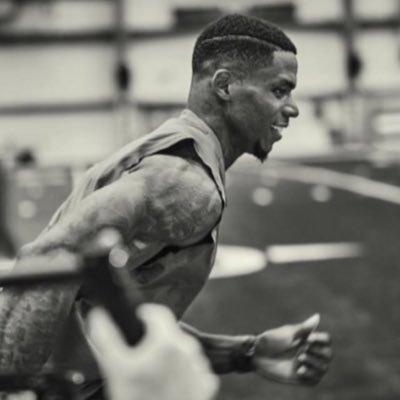 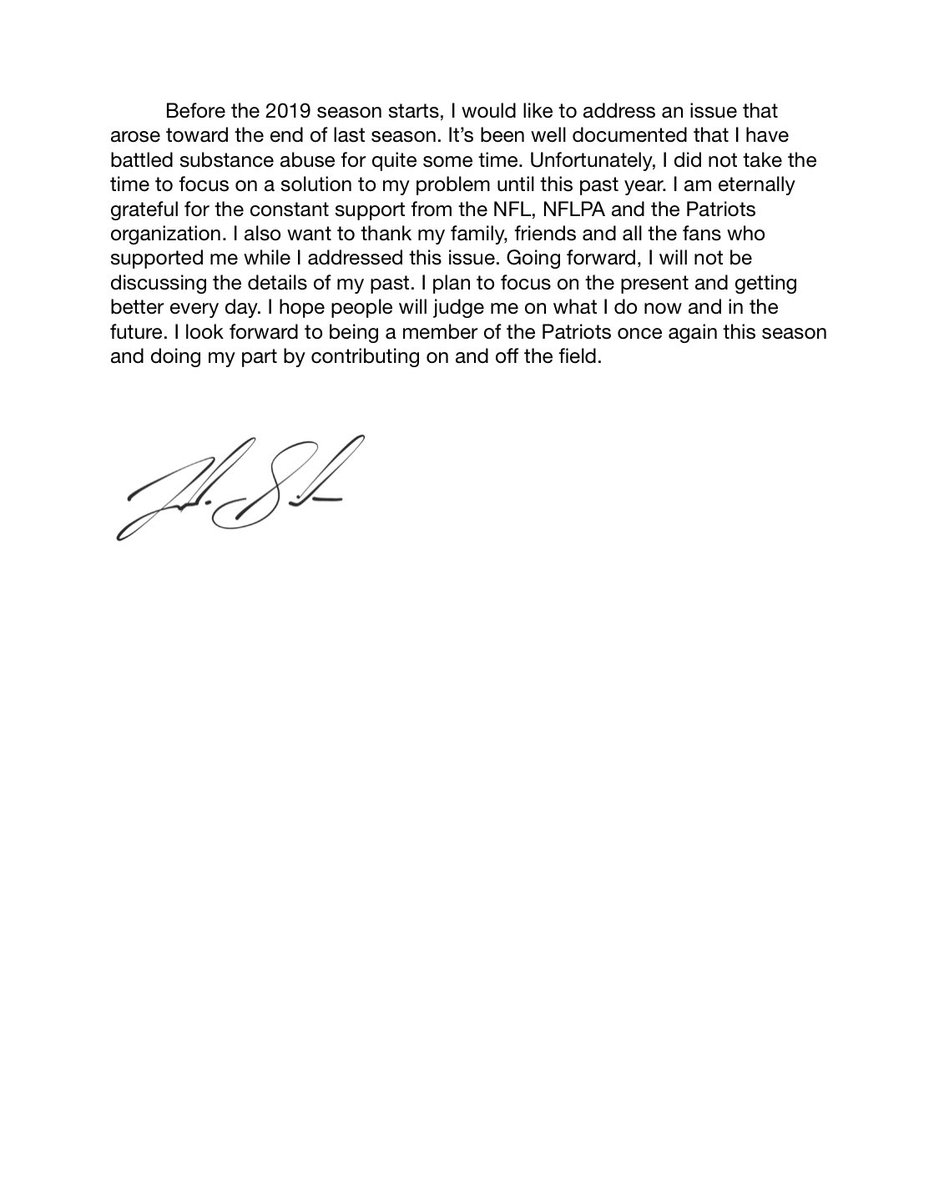