Joe Thuney is too smart 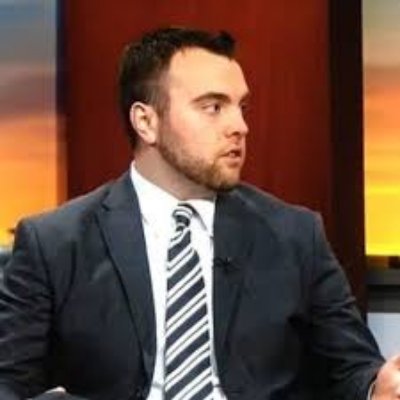 Fun story from Stacking The Box today. #Patriots guard Joe Thuney is one of the league's smartest. So smart, he was advised pre-draft to only answer 39 of 50 Wonderlic questions because he might score too high and scare teams off. He listened and scored... a 39.
johnlocke July 30, 2019, 3:27pm #2

I ran into this in high school where the really smart kids that weren’t athletes were chastised, beat up and just overtly shunned.

To damn what makes one great, to me is abomination.

Fortunately, Darth Hoodie believes in no such thing.

Hockey doesn’t seem to have this problem.

Wasn’t there a time when the Bruins had Don Sweeney (Harvard Grad) and Joe Juneau (Degree in Aeronautic Engineering from RPI) on their roster?