How The Grinch Won 6 Rings by Gronk

From the Fox pregame yesterday. 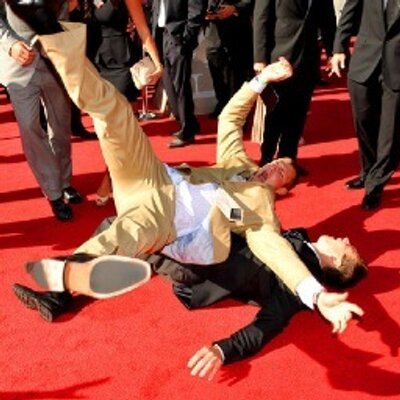 Well done, but I’m wondering how much Gronk’s New Employers had to fork over to the NFL and the Estate of Dr. Seuss to get permission to use their logos and ideas, respectively.

This sent me down a rabbit hole of IP Rights, but considering Fox is now owned by Disney, I am sure there were some easy IP negotiations between media conglomerates. In the late 90s, much of Seuss IP was bought by Universal (owned now by NBC, which is owned by Comcast).

yup, he is a one trick pony feeding the Patriots haters!!

always good. Except gronks not exactly relevant these days. The six rings don’t matter this year , bud. It’s about this team and if you were a bit more on top of it … You would be playing.

Drinking doesn’t help much the next day that’s a fact.