Dwight Evans is one of the 10 candidates on the HOF “Modern Era” ballot. 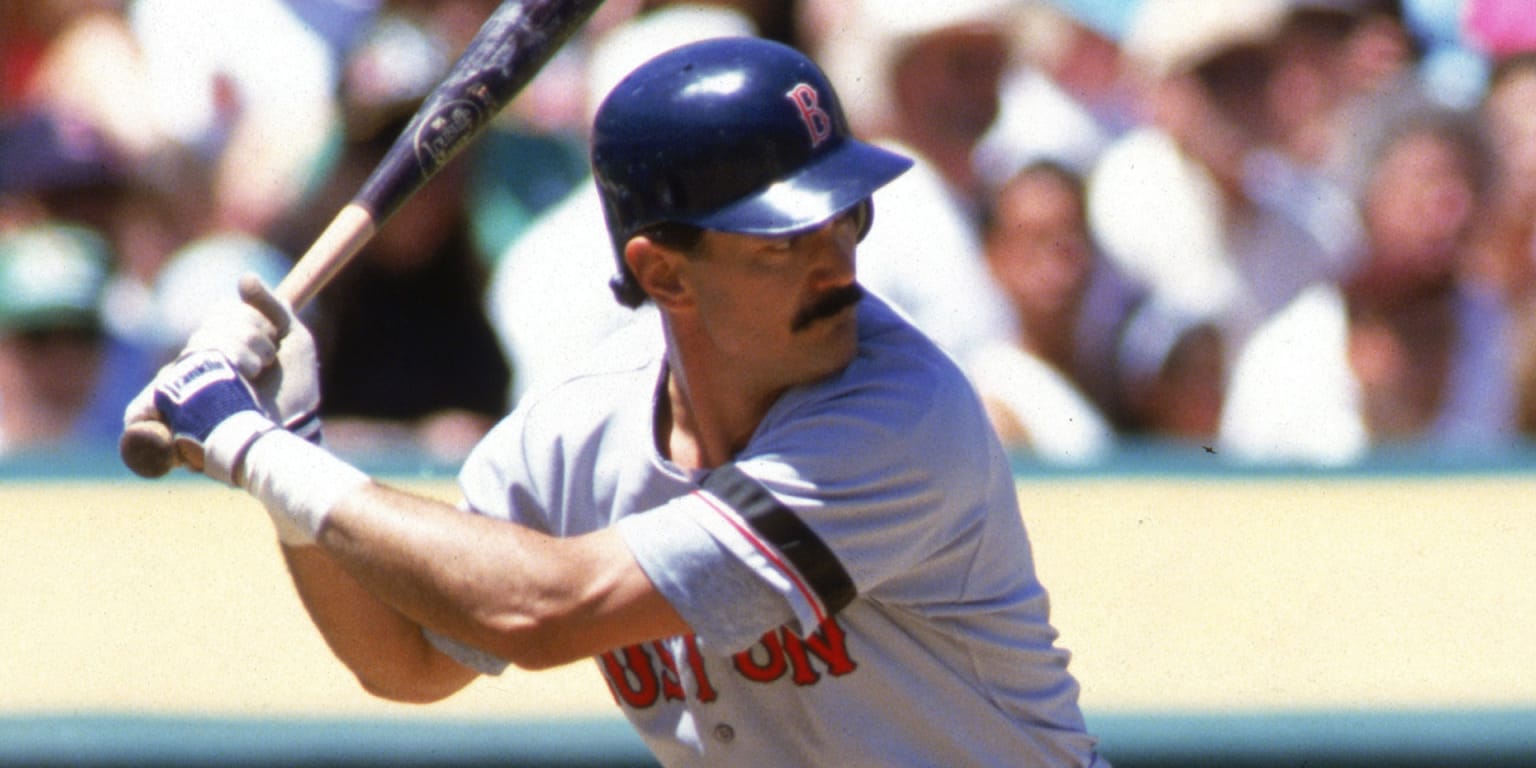 Evans for HOF? Here are the pros and cons

For two decades, Red Sox fans chanted his nickname every time he made one of his signature plays in right field or came up with another clutch hit. “Dewey, Dewey, Dewey,” the roars would go at Fenway. Now, 29 years after he played his last...

I’m one of the folks who chanted “Dewey” for the guy, so I am obviously biased in favor of his election.

Objectively, did he need to be on a WS winner to graduate from the Hall of Very Good to the Hall of Fame?

Dewey deserves it, we forget how consistently good he was despite changing his stance weekly.

but that cannon of an arm was nuts

That’s some tough competition for Evans. Murphy won 2 MVPs and Mattingly won 1 and both won a slew of gold gloves and silver sluggers. Evans WAR is significantly higher though.

War, huh, yeah
What is it good for
Absolutely nothing

unless it helps Dewey!!

War, huh, yeah
What is it good for
Absolutely nothing

unless it helps Dewey!!

The question that begs asking is: “If WAR had been a thing during Dewey’s tenure, would he have walked away with more awards?” 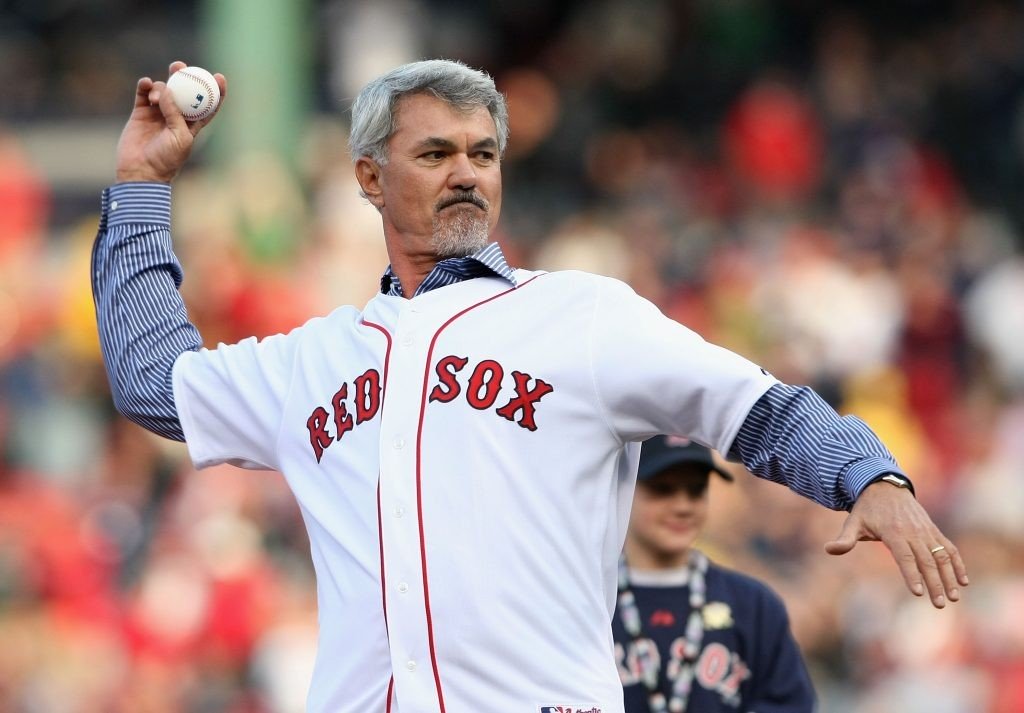 Evans is one of the candidates up for Hall of Fame reconsideration in a vote next week.

If he gets in, and he should, it is well deserved and much too late!

Dewey fell short once again in his bid for the HOF.