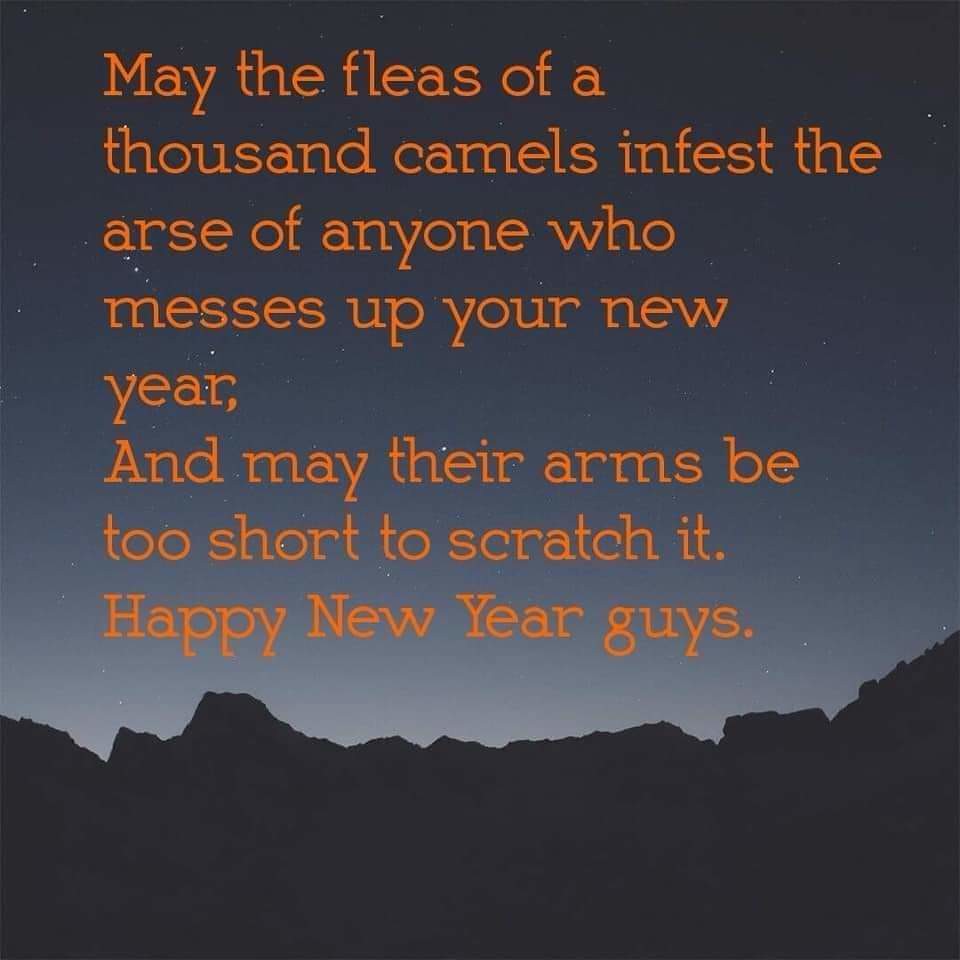 Ya dont have to know to know the people involved, i have mentioned them here, but the specifics don’t really matter.

Among many, I have a wonderful gift for remembering everything, especially the most significant of things.

Don’t know if you remember this Kathy.

It was just the 2 of us sitting at your kitchen table having drinks, of course you with your vodka and grapefruit juice, the table with all 12 of our names etched in it, “The Family’s” names, with all the dents from epic nights of bouncing quarters into a shot glass.

Me, you and Kelly are from the same hometown in Massachusetts.

You looked at me and asked, “Why do you hang out with us? You’re not one of us. You’re from a better world where you belong and where you can fly.”

I replied, “Cuz you guys are my friends”.

A lot of things I’ve known for a long time have come extremely clear recently and that action was finally needed.

As I was putting all of it together I shared this story, which I never forgot with Chara.

It’s 6:30 am New Years Day 2023. I just walked in the door from celebrating First Night in Boston.

I’ve always carried the 2 best days of my life with me as a reminder of what is possible in life.

One was a crazy perfect day fueled by my undying passionate lust for life and and equally undying rebellious and challenging nature, which can lead me to be a dumbass at times.

Wanted to share something beautiful with Chara about 30 years ago.

The sunset at the foot of a lighthouse in Falmouth down the Cape, an area I spent every unbelievable summer as a kid in a sunlit world of ocean breezes and nautical sounds surrounded the best people you can imagine.

On the highway headed down to the Cape this Mass State Trooper blew by us at about a buck ten. And for no other reason than he was asshole who believed he had the the authority and was above the law.

That immediately hit my being wrong. So I jumped on his ass at 110 and drafted him for miles. I knew he was ripshit and I was loving all of it, Chara was too.

He finally got smart, jammed into the right lane, slammed on his breaks and clocked me at 107.

I paid dearly for quite awhile but it was, oh so worth it.

Enjoyed the sunset and got pulled over 2 more times on the way home including as we were pulling back into Bristol.

Word of wisdom here, police radios are a lot faster than even a Ferrari.

The other, was with, to this point in my with life the love of my life Melissa on February 3rd 2022. She hates me calling her that by the way. Yells at and me and says, “Shut the Hell up Mark, who in their right mind would want to enter a relationship with you with those words coming of your mouth, like who would even want to attempt live up to or surpass some shit like that?”

She’s actually both right and wrong.

I asked out a woman who hung out at a beautiful spot on the Merrimack River my best friend introduced me to where we spent time every day.

This woman had overheard me talking to her about Melissa several times, as an example of things, and when I asked her out, which I almost never do, she said, “Hell no, what do you think I’m crazy? There’s nothing I can do to live up to that.”

I don’t ask anyone to live up to anyone else, just be them and every relationship is different. I will not, however be in a relationship that is any less than what I learned is possible by growing up with my parents and then the years with Melissa.

There are no comparisons, everyone’s different but I won’t live in misery is the point. I’ve lived 2 relationships of full on misery, you know of 1 of them. I just will never do that again.

Interesting thing is after both of them is when I met Chara and then years later, Melissa.

Where Melissa is wrong is the best of people understand the meaning which is devotion to my highest values and have no issue if theyre interested, it’s not a negative thing to them, it’s a challenge for them and me to be better and worth each other.

With the best company, just me and Melissa, in the shadow of 9/11, which is a helluva story in itself as she and I watched it all unfold, against all odds our New England Patriots put it all together and through incredible will and mental toughest were in the Superbowl as the biggest underdogs in the history of the game against a far superior force, the St. Louis Rams.

In the most stunning fashion they took it to em and won. They freaking won in most incredible of ways.

From the beginning when the NFL put together a reading of the Declaration of Independence, the single most world changing document ever penned, which I read every morning, by NFL legends each delivering a line from different locations, the most American of locations, to U2 at Halftime performing “Where The Streets Have No Name” with the names of 3000 innocent Americans who lost their lives on 9/11 streaming down from the ceiling of the Louisiana Superdome in New Orleans. To the final triumphant and perfect words for that moment in time as Patriots owner Bob Kraft was presented the World Championship trophy, the first one this team ever came even close to winning. And we all know the 20 years of dominance which followed.

Just as the Revolutionaries, backed by a single principle, an idea, that all men have a right to be free, in the 1700s stood up and took it to most powerful empire in the world and won our independence from Great Britain, the team named in their honor delivered exactly what the world needed to experience in that moment in time and for a change we all united in our humanity.

Beginning with devotion to the truth of that one single principle that all men have right to be free, which fired, “The Shot Heard 'Round The
World” right here in New England, the world changed.

There are other great moments like that such as when Neil Armstrong stepped on the moon as the first man ever to do so and proclaimed, “One step for a man, one giant for leap for mankind”.

The entire world was watching and we were united in the glory of what man is capable of and in our common humanity.

These are the moments that matter the most and ought never be forgotten.

I said last night I was stepping out the door and in essence said that I’d be coming home to a whole new world.

I realized in the last 24 hours those 2 perfect moments in time I experienced were not meant to be held onto as the best of days possible, but are a baseline from which to build better and better days.

We all have this within us to have, because we are most beautifully unique beings.

We just have to get out of our own way and more importantly stop hurting each other cause of own shit.

It’s a brand new beautiful day, a brand new year. The best of days to fall in love with your life.

Please give Rob my best.

Happy New Year everyone, except you, you and you.

Every day is our day if we choose to see it clearly.

Today is my day.

“These are the times that try men’s souls”

Indeed they are, every day and every time is.

Are we up to the challenge, each individually? 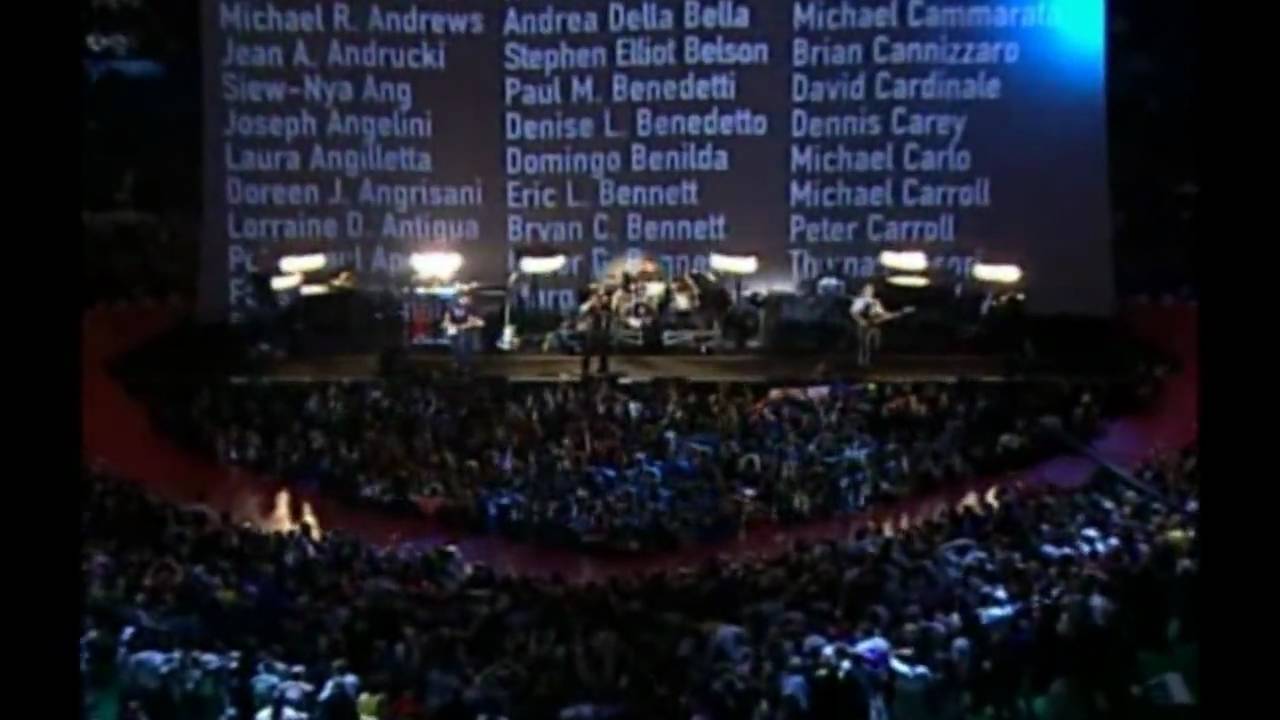 "We may have shocked the world but we didnt shock ourselves. 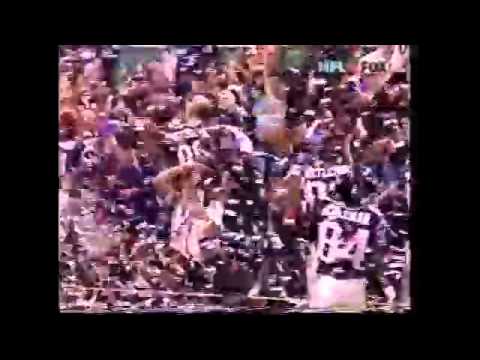 Hope everyone has a great day

Canada beat Sweden. We play Finland next! Was an awesome game last night
Me and Leah will be out most the day. And no I’m not watching the dreaded colts game lol

Have a good day everyone

Musie being a smarty pants this morning on PP

Reading a new book called Be Mine by Rick Mofina. On page 65. It’s fantastic so far

About a crime reporter husband who is a cop who is murdered.

Havent been there yet.

Heading over now and Im looking forward to the rapier wit.

Musie being a smarty pants this morning on

Reading a new book called Be Mine by Rick Mofina. On page 65. It’s fantastic so far

Will write title down. Im almost finished The Last Child. It is so so so good. I would give you the book if you were in the US.