The #Patriots are getting close on a deal for #Browns WR Josh Gordon, source said. Not official yet but headed that way.
TheEvilPrince September 17, 2018, 7:21pm #2 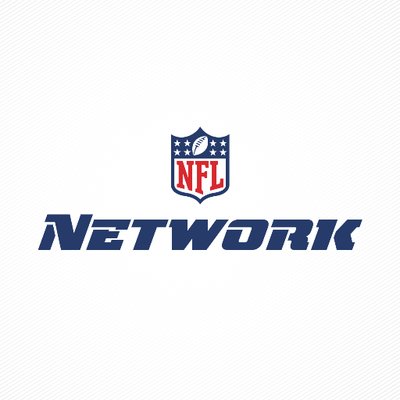 Josh Gordon to the Pats? @RapSheet says the two teams are "close on a deal." https://t.co/sYh2s0y5dc 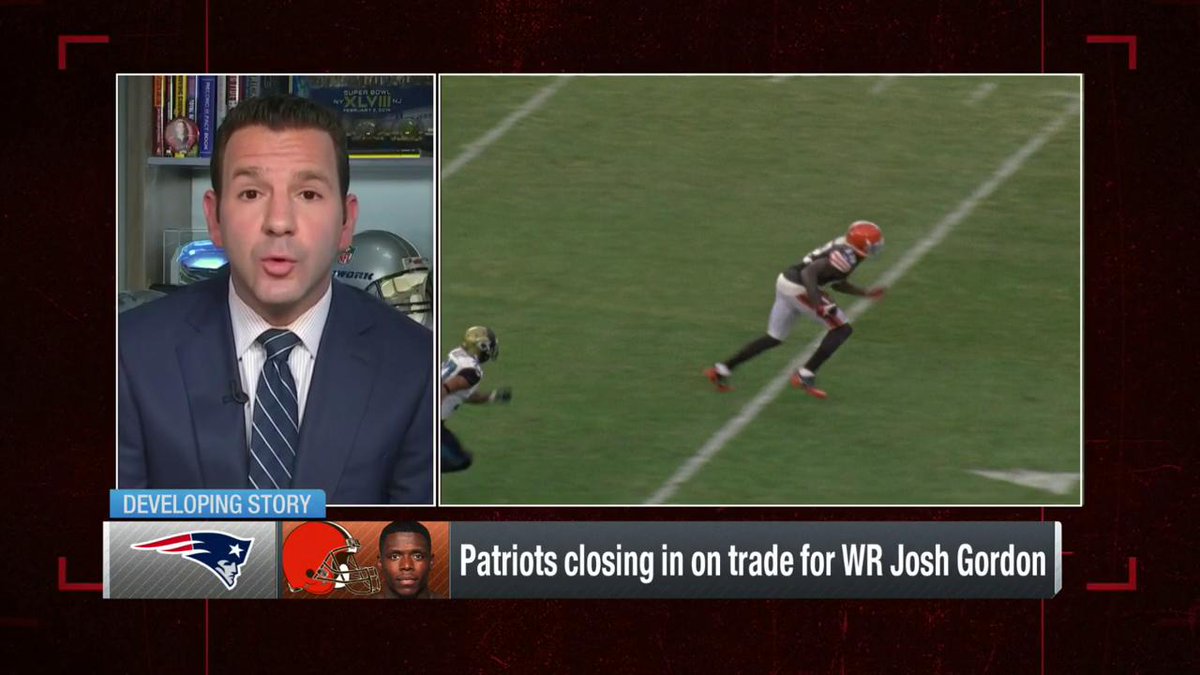 Either he gets it, or he gets cut. Simple.

Josh Gordon is the next: 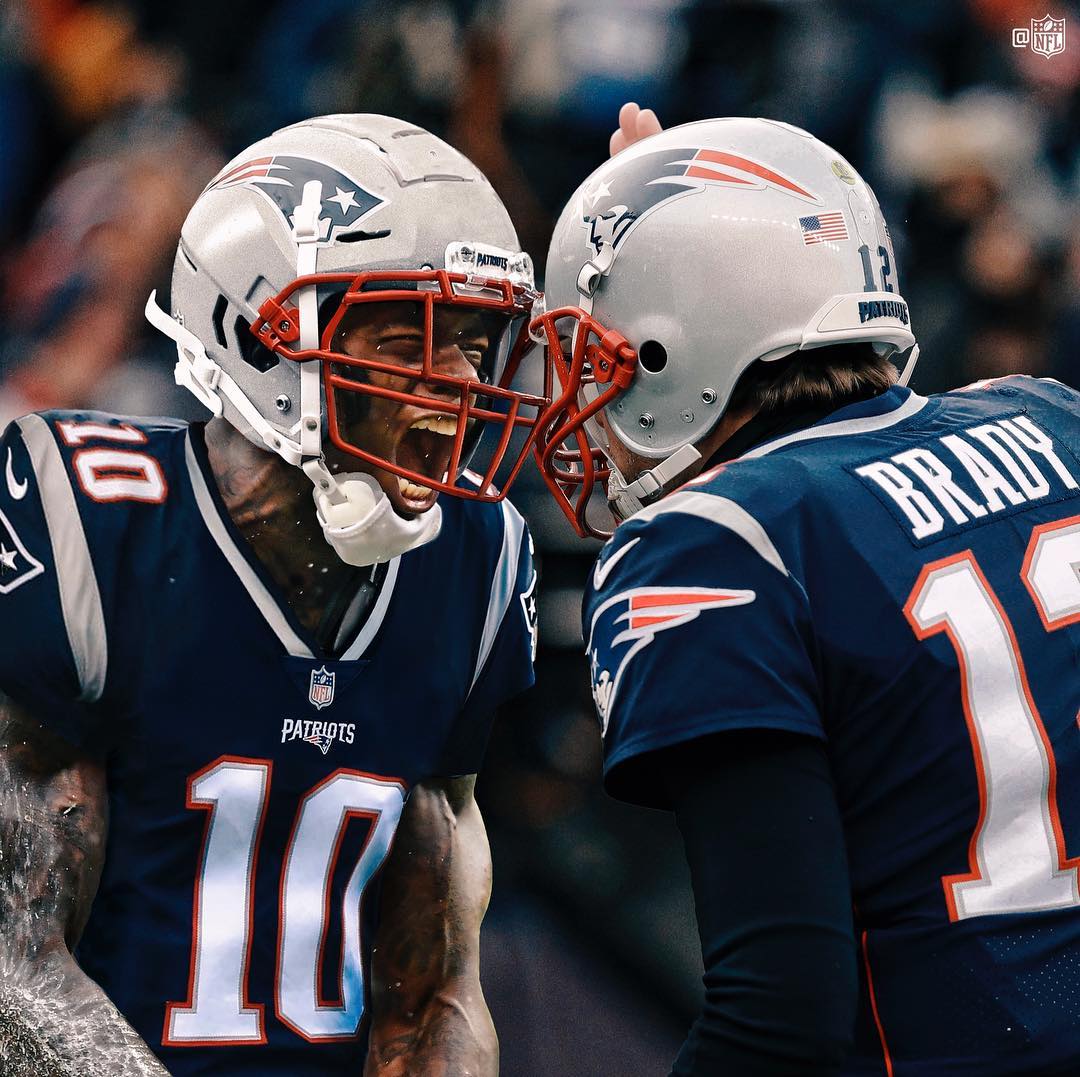 Josh Gordon will be wearing 1️⃣0️⃣ in New England. TB12 has a new weapon at WR 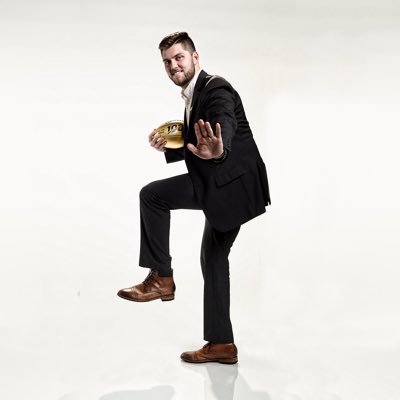 Gonna hurt to alter that tat: 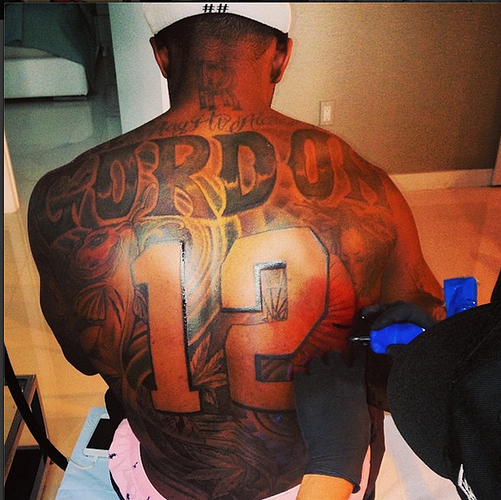 Gonna hurt to alter that tat:

Thats the rumor based on this anyway.

Not like there was any chance he would get #12.

This way, the tat is paying homage to his QB. 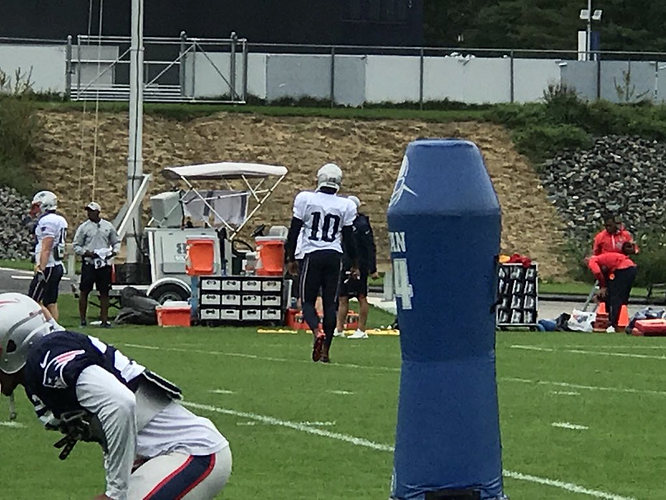 And not a very good one IMO. 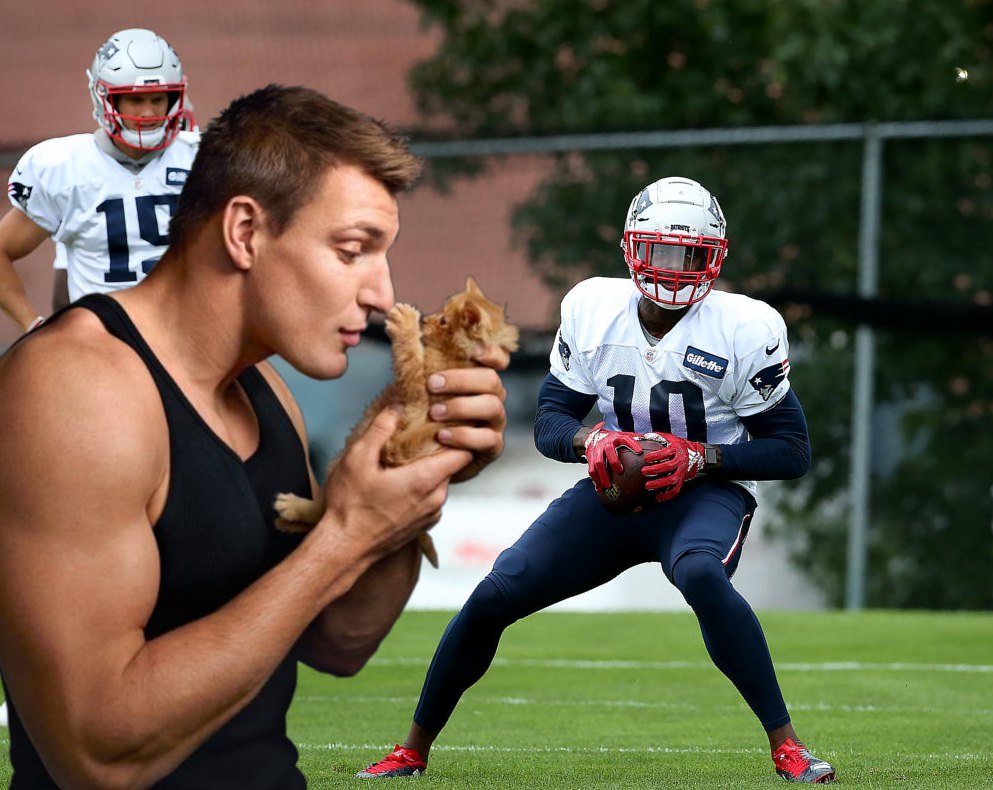 correct, Gronk is hurt and not practicing.

We need a shot of Gordon practicing and BB in the background ignoring him, since Bill LITERALLY would not acknowledge that the trade had gone through 30 minutes before he was on the practice field.

Which will go down as one of my all-time favorite BB moments with the press.

Which will go down as one of my all-time favorite BB moments with the press.

LH: Yeah but is it done now?

LH: Ok. But is the dishwasher still running?

BB: On to the yardwork… 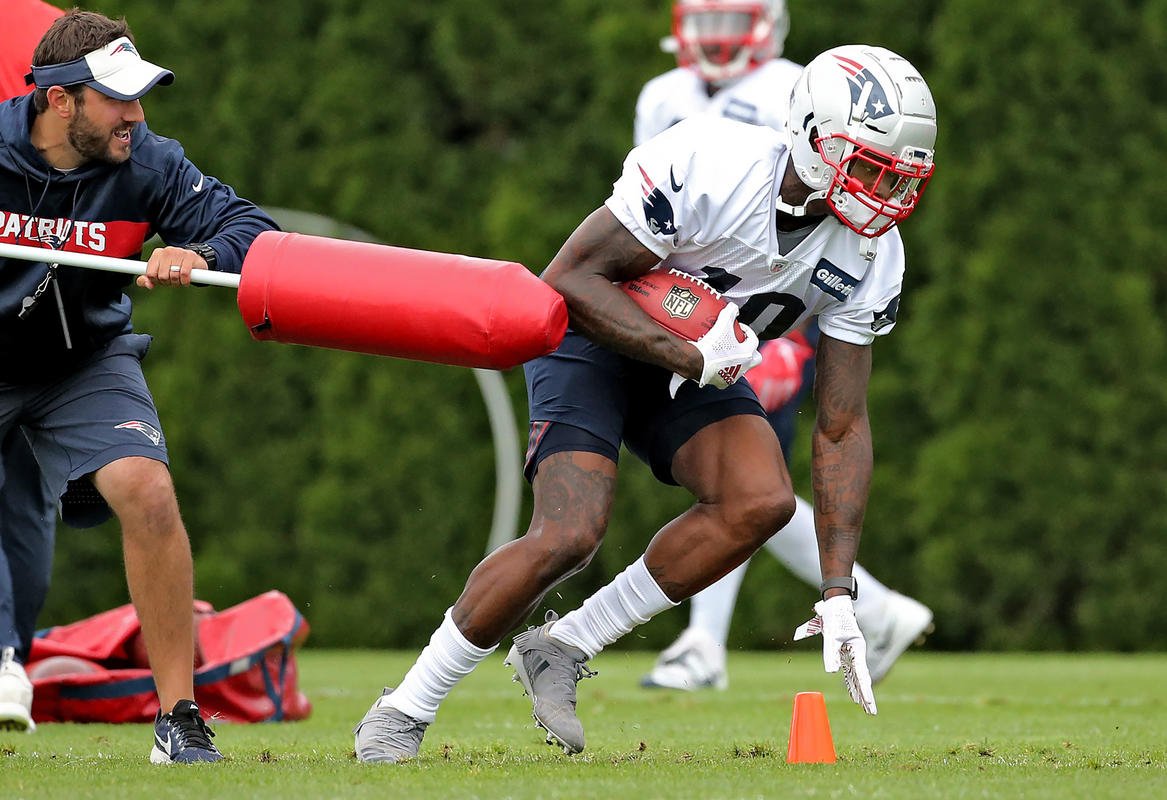